André Kertész | A Life in Photographs 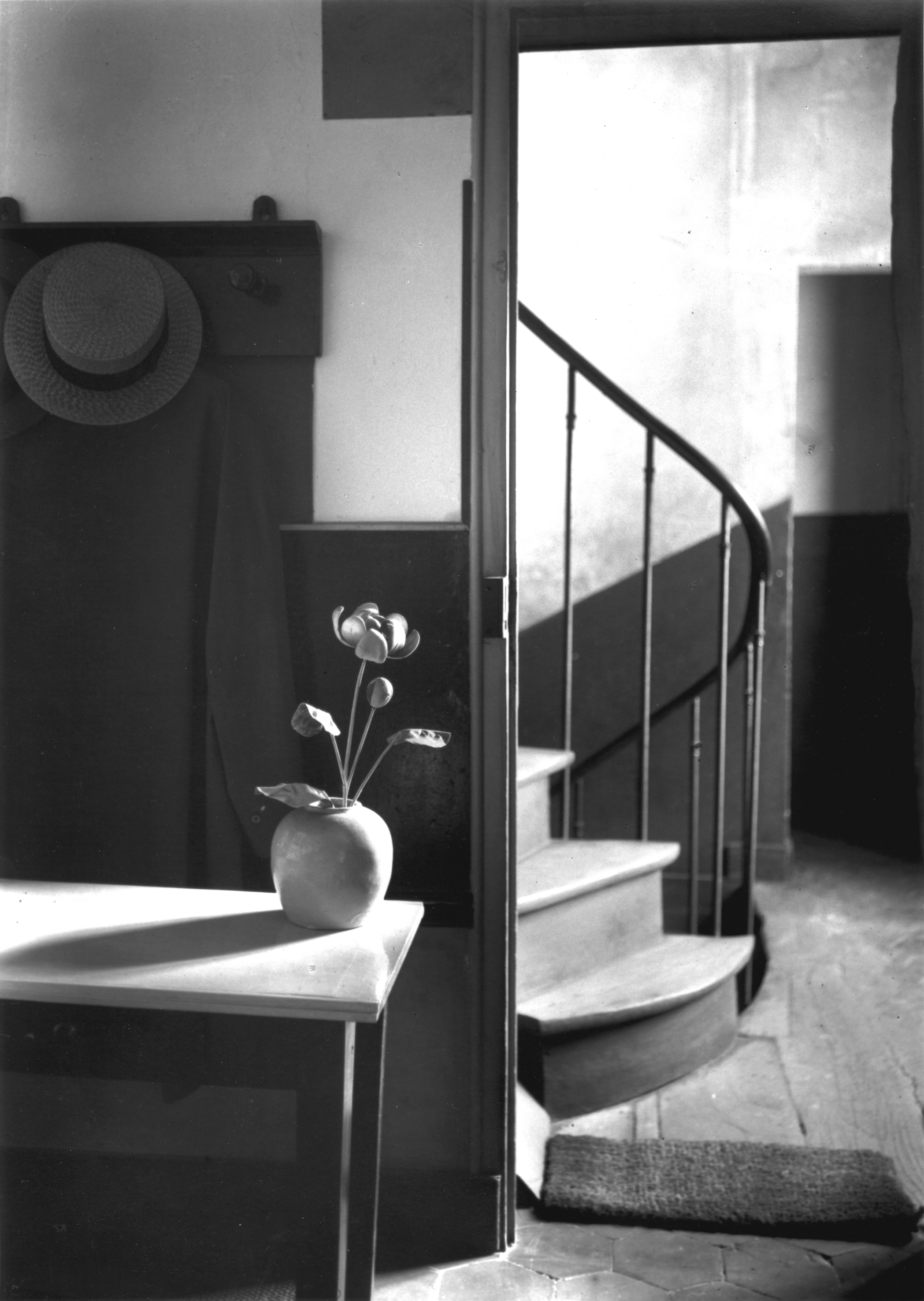 The gallery is pleased to present “A Life in Photographs”, our eighth solo exhibition of work by Kertész Andor (André Kertész) (b. 1894, Budapest, Hungary; d. 1985 New York, USA). This survey traces a career seen through his photographs made over 70 years.

Acknowledged by historians and photographers as a major influence on the medium, this exhibition explores the autobiographical aspects woven into the fabric of André Kertész’s photographs. The visual delight of his compositions often conceals the nuance of personal expression imbued in his photographs from his beginnings as an amateur photographer and throughout the next 72 years as he continued to express himself through photography.

Although his family groomed him for a life as a successful businessperson, Kertész was drawn to a creative life. Receiving his first camera in 1912 at the age of 18, Kertész experimented with photography as a hobby with his brother Jenõ. Kertész took the pictures and his younger brother, who was often the subject of his images, also collaborated by assisting with technical investigation and processing. In 1914 Kertész was drafted into the Austro-Hungarian army; he saw direct action, suffered from typhoid fever, and was wounded. He also photographed while on the front lines in Poland and elsewhere. While recuperating, he continued to photograph and submitted his photographs to newspaper contests. He returned to active duty until the Hungarian army disbanded in 1918 after having amassed an impressive catalogue of life in a war.

Kertész returned home to his job at a bank and photography remained an active hobby whether photographing friends and family, various genres, or a selection of the events surrounding the Hungarian Revolution. During this time, he met Salamon Erzsébet (later, Elizabeth Kertész). She encouraged his artistic leanings and introduced him to a community of artists. Elizabeth later insisted that he leave Budapest and find himself in order to fulfill his potential as a photographer, to which he complied, before she would agree to marry him.

Kertész arrived in Paris on October 8, 1925, and a mere 18 months later became a sought-after freelance photographer whose fine art photographs were exhibited in the legendary Sacre du Printemps gallery. He purchased his first Leica camera in 1928 and his resulting work was key in ushering in a new level of photographic practice. Published and exhibited internationally, Kertész was regarded as one of the most influential photographers at the time. He and Elizabeth were reunited and married in 1933. She arrived at a point in time when Kertész’s career had taken a downturn as he was now competing for the same opportunities with a growing list of photographers that were influenced by Kertész’s earlier work.

In 1936 Kertész moved to New York. Despite some initial highlights, his career floundered in the United States, but his desire to return to Europe was thwarted by Elizabeth’s success in her perfume business, his poor health, as well as the outbreak of the second world war. By the late 1940s, Kertész began to work on contract with Condè Nast, doing what he considered to be menial work. Although he continued to produce personal work that illustrated his despair during this period, and participated in several exhibitions, Kertész felt lost.
In the fall of 1961, at the age of 67, Kertész was hospitalized and deeply embittered by his experiences at Conde Nast. Kertész took stock of his life and vowed to use whatever time he had left to pursue his art. In early January of 1962, on the very day that he chose to not renew his annual contract with Conde Nast, he called his brother now living in Buenos Aires. By virtue of transcontinental cables, this was the first time the two brothers spoke in 36 years. He visited Jenô and his family later that summer.

By the fall of the same year he had restarted his artistic career, and the rest of that decade revived his career with large spreads in major publications, exhibitions at prestigious museums, and many book contracts. The awards and acclaim continued to grow as did the burgeoning market for original photographs through the 1970s. However, both he and Elizabeth had health issues in 1976 and Elizabeth died unexpectedly in 1977.

Kertész’s photographs continued to circulate widely, and in 1979 he began to use the SX-70 Polaroid camera which appealed to his love of photographic gadgetry and delivered Kertész out of his deep mourning for Elizabeth. Making small-scale photographs without the need of a printer re-energized the 85-year-old who devoted more time to the growing demands of attending to the practice of photography and the market for his photographs. He continued to meet those demands until he died at home on September 28, 1985.