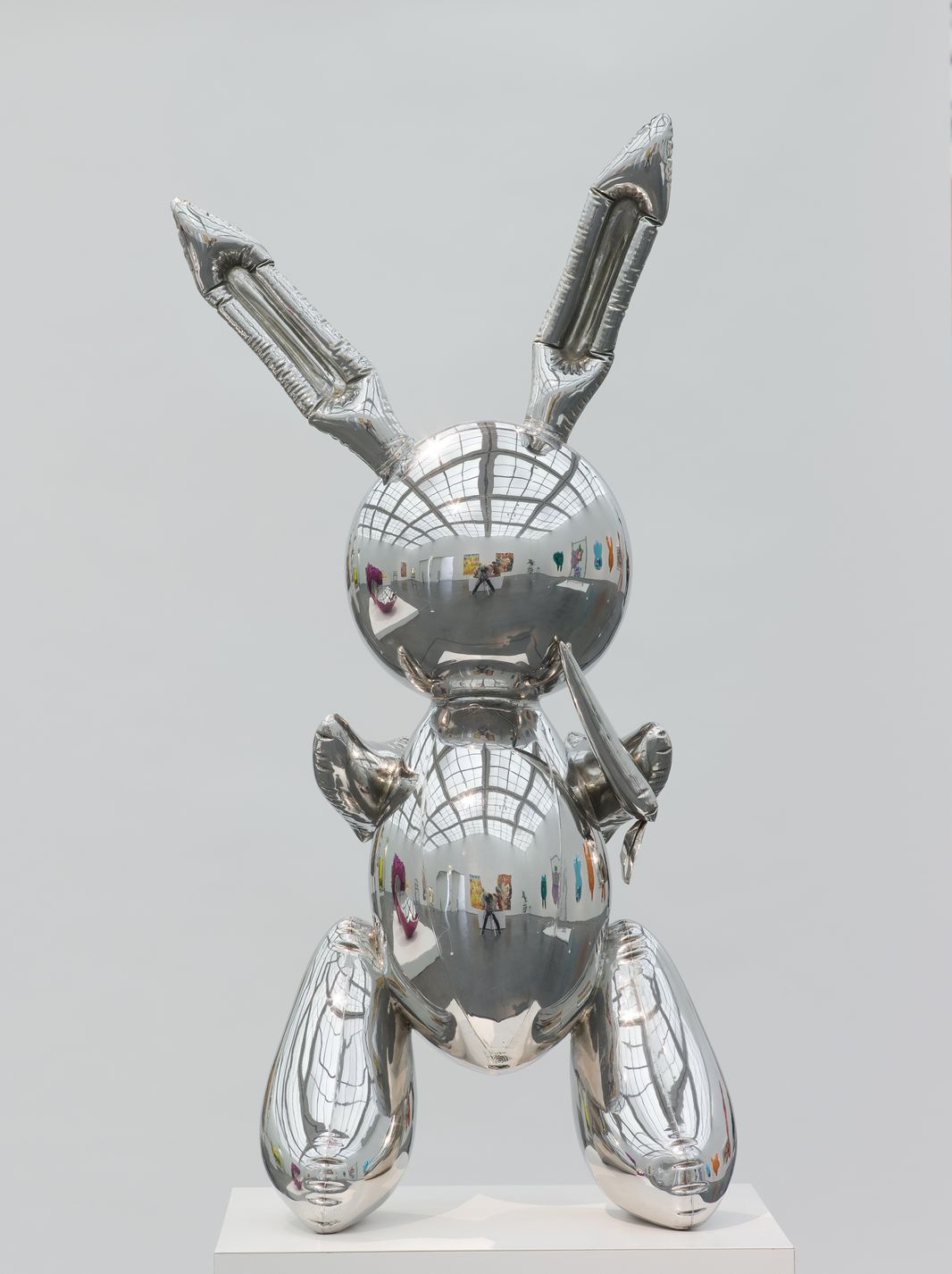 In honor of the MCA’s 50th anniversary, the museum presents We Are Here, a major three-part exhibition drawn from the MCA’s collection. We Are Here declares that contemporary art and culture have the power to change the way that we see the world. It considers the role of museums as repositories of knowledge and demonstrates how the collections they build shape art and its history. The exhibition overturns the traditional model of the anniversary exhibition, focusing instead on the relationship between artist and viewer through a series of thematic exhibitions that explore the potential of art to alter our perceptions. The multigenerational artists featured live around the world and work in a broad range of media, including painting, sculpture, installation, sound, film, and video.

I Am You, located on the museum’s second floor, gathers works that question how we relate to and shape our environments. It includes works by recognized artists such as Francis Bacon, Felix Gonzalez-Torres, Marisol, and Shirin Neshat, as well as younger artists, such as Jonathas de Andrade and Lynette Yiadom-Boakye—all of whom rely upon personal experiences to illuminate the vastness of contemporary life.

The exhibition continues on the fourth floor, where You Are Here examines how the role of the viewer has changed over time, especially since the 1960s, from passive onlooker to active participant. Artists such as Pierre Huyghe and Robert Morris forge a new physical relationship between the viewer and the art object. Other artists, including Huang Yong-Ping, explore representations of political figures and political power—specifically, how the body may be subjected to power.

Also on the fourth floor, We Are Everywhere, showcases artists who borrow from popular culture—soup cans, movie stills, neon signage, or floor tiles—to critique its workings. Artists such as Andy Warhol, Robert Rauschenberg, and Bruce Nauman, as well as Chicago Imagists Karl Wirsum and Roger Brown, re-present and reveal social realities that may otherwise go unnoticed. Artists such as Stan Douglas, Cindy Sherman, Gillian Wearing, Jeff Koons, and others have engaged with new forms of media to extend the reach of their own viewpoints and experiences. Barbara Kruger and Lawrence Abu Hamdan further encourage us to think twice about the power structures in which we invest, be they the notion of the state or the corporation.