Art at the Tudor Courts 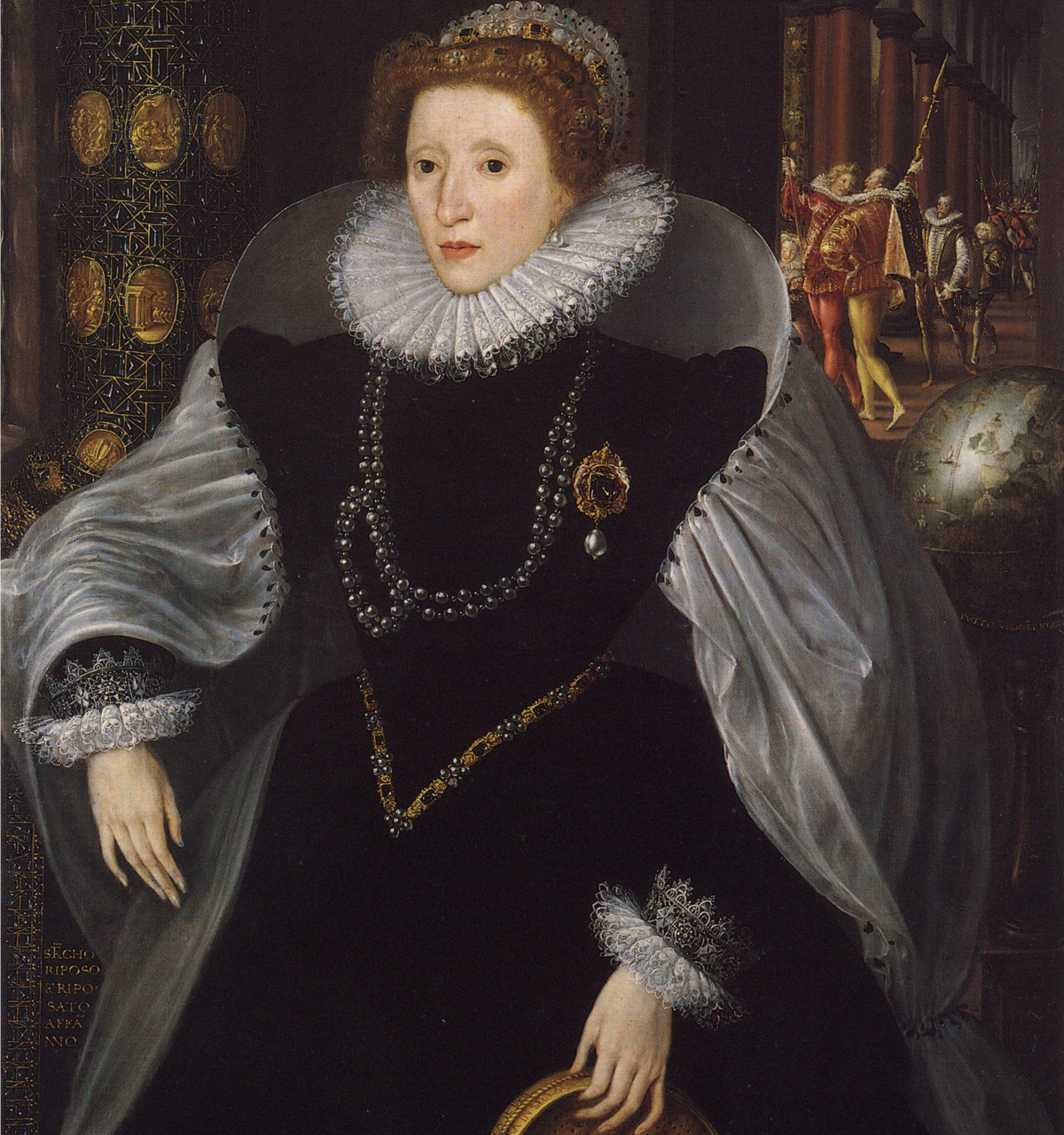 England under the Tudors was a thriving and sophisticated home for the arts. Against the backdrop of England’s shifting political relationship with mainland Europe, Tudor artistic patronage legitimized and glorified a series of tumultuous reigns, from Henry VII’s seizure of the throne in 1485 to the death of his granddaughter Elizabeth I in 1603.

The Tudor courts were truly cosmopolitan, on par with any continental rivals, and boasted the work of Florentine sculptors, German painters, Flemish weavers, and the best European armorers, goldsmiths, and printers. At the same time, they nurtured local talent and gave rise, by the end of the century, to a distinctly English style. While the extreme politics and personalities of the Tudor dynasty continue to grip the popular imagination, Art at the Tudor Courts will introduce new audiences to its astonishing legacy in the visual arts.