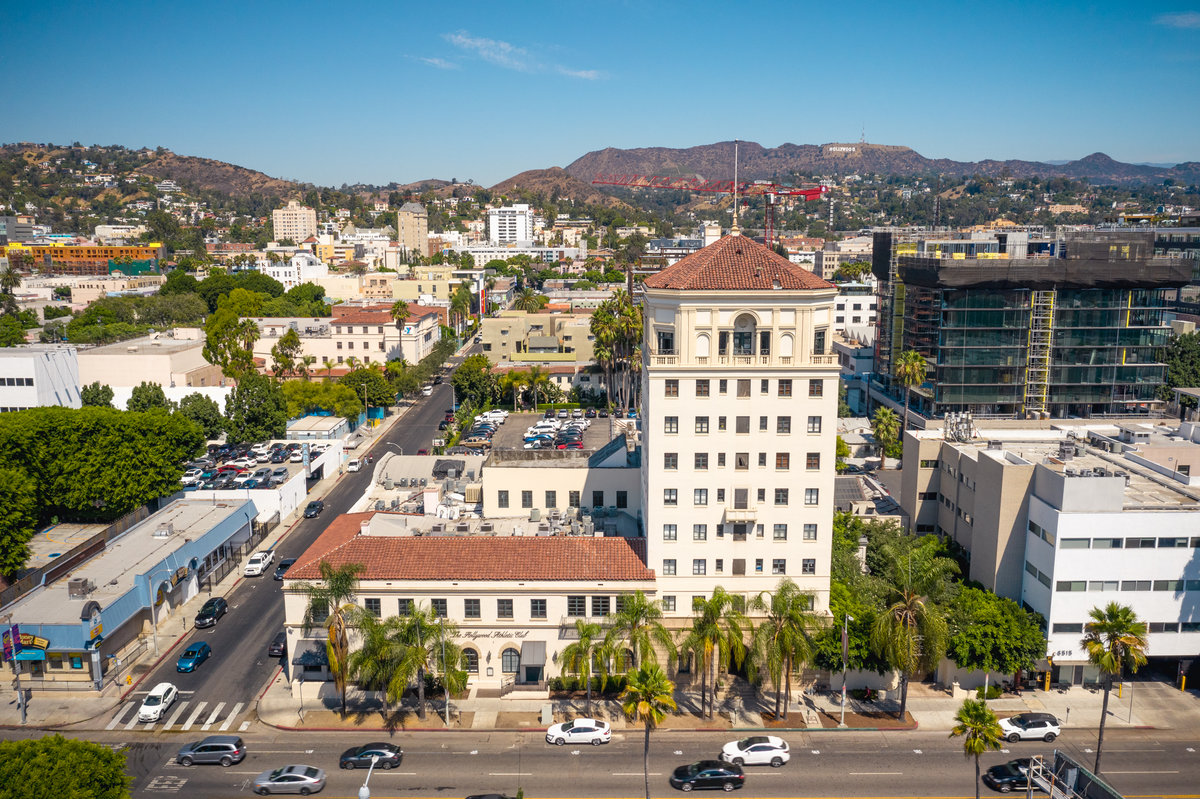 After nine years in Santa Monica, Art Los Angeles Contemporary is thrilled to announce its return to Hollywood. ALAC’s 11th edition will be held at The Hollywood Athletic Club on Sunset Boulevard, February 13-16, 2020.

Founded by Charlie Chaplin in 1924, and designed by architects Meyer & Holler, the Hollywood Athletic was Hollywood’s tallest building at its time. A meeting place for celebrities and locals alike, the Club was frequented by Mae West, Grougho Marx, John Ford, Jean Harlow, Howard Hughes, Joan Crawford, and more. Since its founding, the Club has played host to many notable members and events, including the first-ever Emmys in 1949, the premiere of Quentin Tarantino’s Kill Bill in 2003, and now, the 11th edition of ALAC.

ALAC 2020 will span the Club’s two floors, inhabiting both its vaulted ceiling ballroom and its athletic infrastructure, including a gymnasium and racquetball courts. Reenvisioning the space’s original, 1920s architecture will be Mexico-City based PRODUCTORA in collaboration with Part Office.

In the spirit of the Club where stars once met and mingled, ALAC 2020 will open its doors to a new boutique style art fair. The 11th edition of Art Los Angeles Contemporary will present forty-five galleries in an open format floorplan.

We celebrate that the fair has directly influenced the launch of the Los Angeles art market onto the global stage, and has made winter in L.A. a destination for collectors and art lovers from around the world. We look forward to inviting you to our new home in February!