A leading Impressionist figure, Berthe Morisot remains to this day less well-known than her friends Monet, Degas and Renoir. Yet she was immediately recognised as one of the group’s most innovative artists. The exhibition traces the exceptional career of a painter who, at odds with the practices on her time and her circle, became a key figure of the Parisian avant-garde movement in the late 1860s up until her untimely death in 1895.

Painting from a model allowed Berthe Morisot to explore several themes of modern life, such as the private life of the bourgeoisie, the popularity of holiday resorts and gardens, and the importance of fashion and women’s domestic work, while blurring the borders between the interior and exterior, the private and the public, the finished and the unfinished. It was her belief that painting should endeavour to “capture something that passes”.

Modern subjects and rapid execution are thus linked to the temporality of the representation, and the artist tirelessly tackled the ephemeral and the passing of time. Her last works, characterised by a new expressiveness and musicality, provoke an often melancholic meditation of these relationships between art and life. 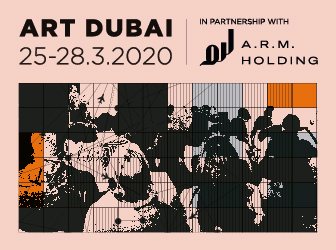 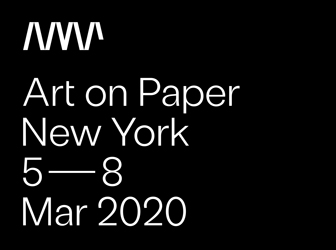