Beyond Line: The Art of Korean Writing 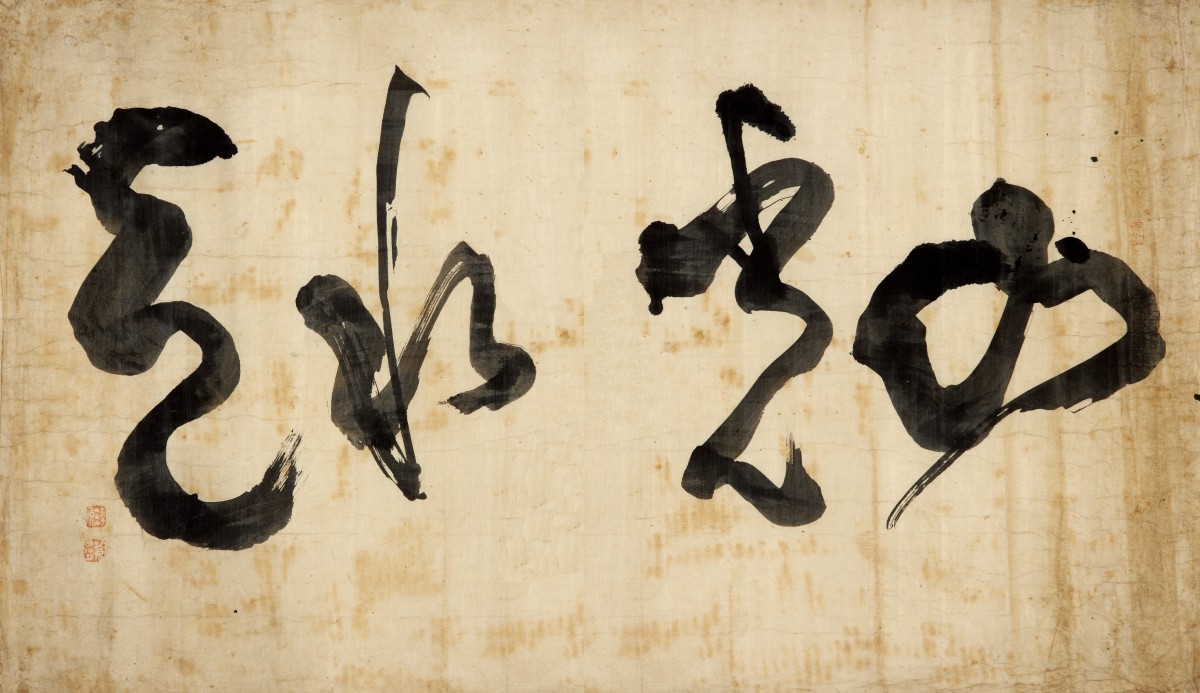 Beyond Line: The Art of Korean Writing will be the first exhibition held outside of Asia to focus on the history of writing and calligraphy in Korea. Believed to mirror one’s qualities as a human being in ways unmatched by any other art, calligraphy has long been considered one of the highest art forms in Korea. This exhibition, organized both conceptually and chronologically, explores the role of calligraphy in different strata of Korea society over nearly two millennia, and includes works both in hanja (Chinese ideographic characters) and hangeul (the unique Korean phonetic script). The lives and legacies of writers and calligraphers will be examined through works by kings and queens, officials and scholars, painters and monks, and even slaves. The exhibition also explores Korea’s innovations in woodblock printing during the Goryeo dynasty (918–1392) and in movable metal type during the Joseon dynasty (1392–1897). Due to the rarity of several of the international loans, Beyond Linewill only be on view at LACMA—making this a truly once-in-a-lifetime opportunity.