Gregg Bordowitz – I Wanna Be Well 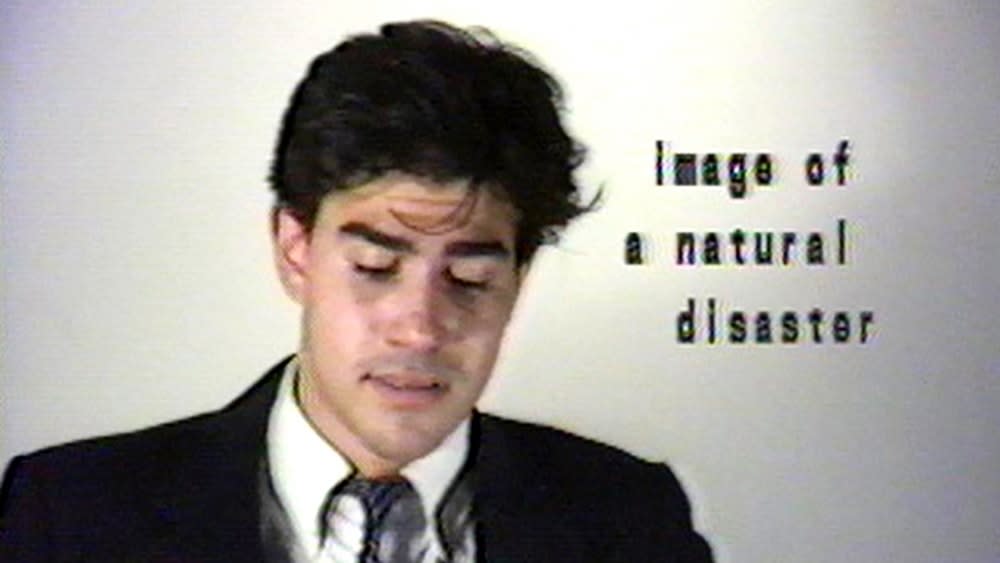 Since the late 1980s, writer, artist, and activist Gregg Bordowitz has made diverse works—essays, poems, performances, drawings, sculpture, and videos—that explore his Jewish, gay, and bisexual identities within the context of the ongoing AIDS crisis.

A professor and director of the Low-Residency MFA program at the School of the Art Institute of Chicago, Bordowitz was an early participant in New York’s ACT UP (AIDS Coalition to Unleash Power), where he cofounded various video collectives, including Testing the Limits, an advocacy group within ACT UP, and DIVA (Damn Interfering Video Activists). While developing a visual language capable of communicating harm-reduction models to a broad public in his collaborative works, he made his own videos and television broadcasts, such as some aspect of a shared lifestyle (1986) and Fast Trip, Long Drop (1993), that juxtaposed performance documentation, archival footage, role play, and recordings of protest demonstrations, drawing influence from feminist conceptual art. In recent years Bordowitz has increasingly introduced poetry and performance as art events, exploring histories of televised stand-up comedy in works such as Only Idiots Smile (2017) and Some Styles of Masculinity (2017).

I Wanna Be Well—named after the 1977 Ramones song—marks the first comprehensive overview of the artist’s prodigious career, which spans three decades of production. Moving between multiple genres including video, art made for television, published poems, site-specific installation, live performance, and rare selections from the artist’s personal archive and library, the exhibition contemplates an expanded concept of portraiture as a mode of political and artistic address.