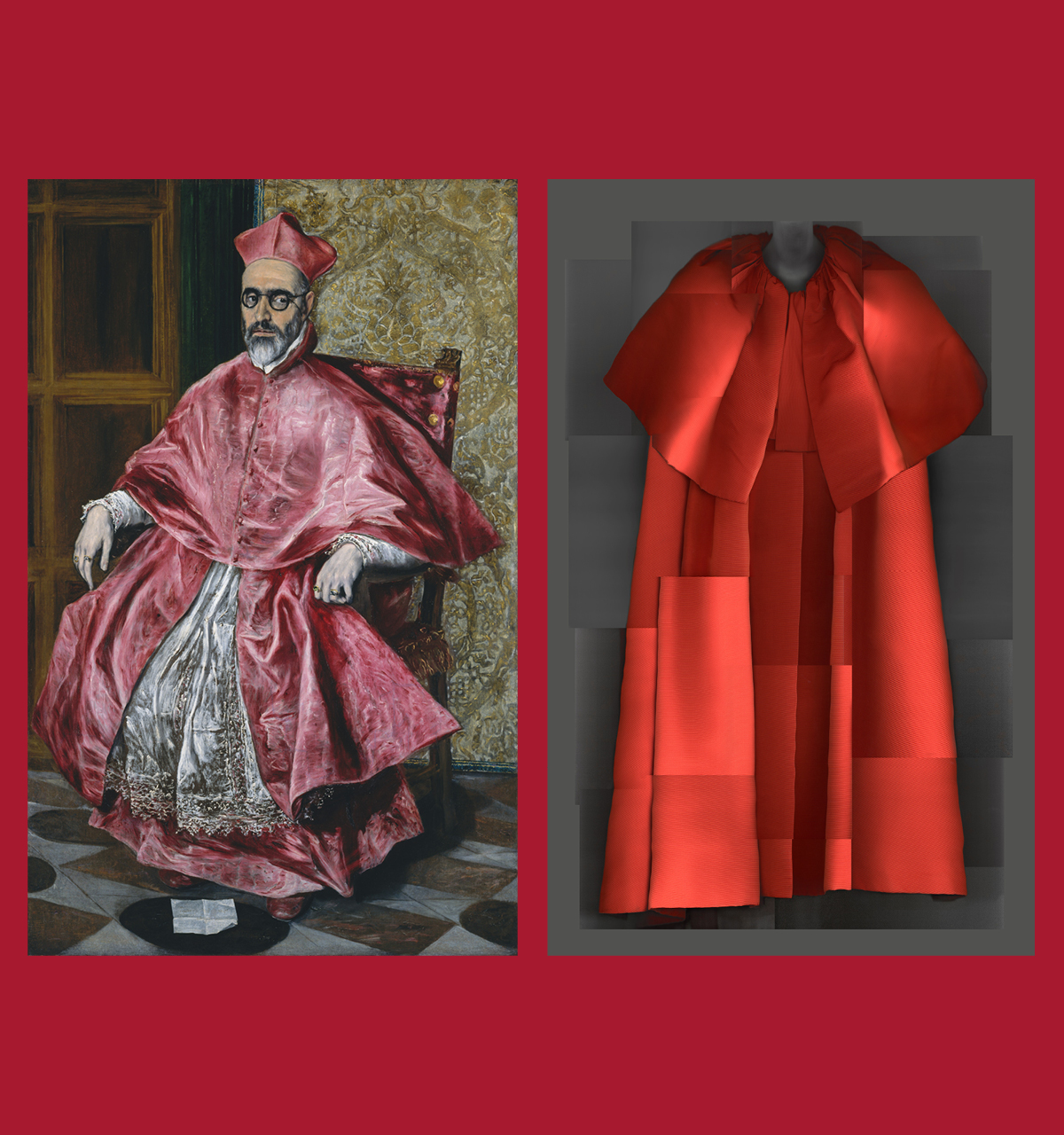 The Costume Institute’s spring 2018 exhibition—at The Met Fifth Avenue and The Met Cloisters—will feature a dialogue between fashion and religious artworks from The Met collection to examine the relationship between creativity and the religious imagination.

Serving as the cornerstone of the exhibition, papal robes and accessories from the Sistine Chapel sacristy, many of which have never been seen outside The Vatican, will be on view in the Anna Wintour Costume Center. Fashions from the early 20th century to the present will be shown in The Met’s Medieval and Byzantine galleries and at The Met Cloisters alongside religious artworks, to provide an interpretative context for fashion’s engagement with Catholicism.