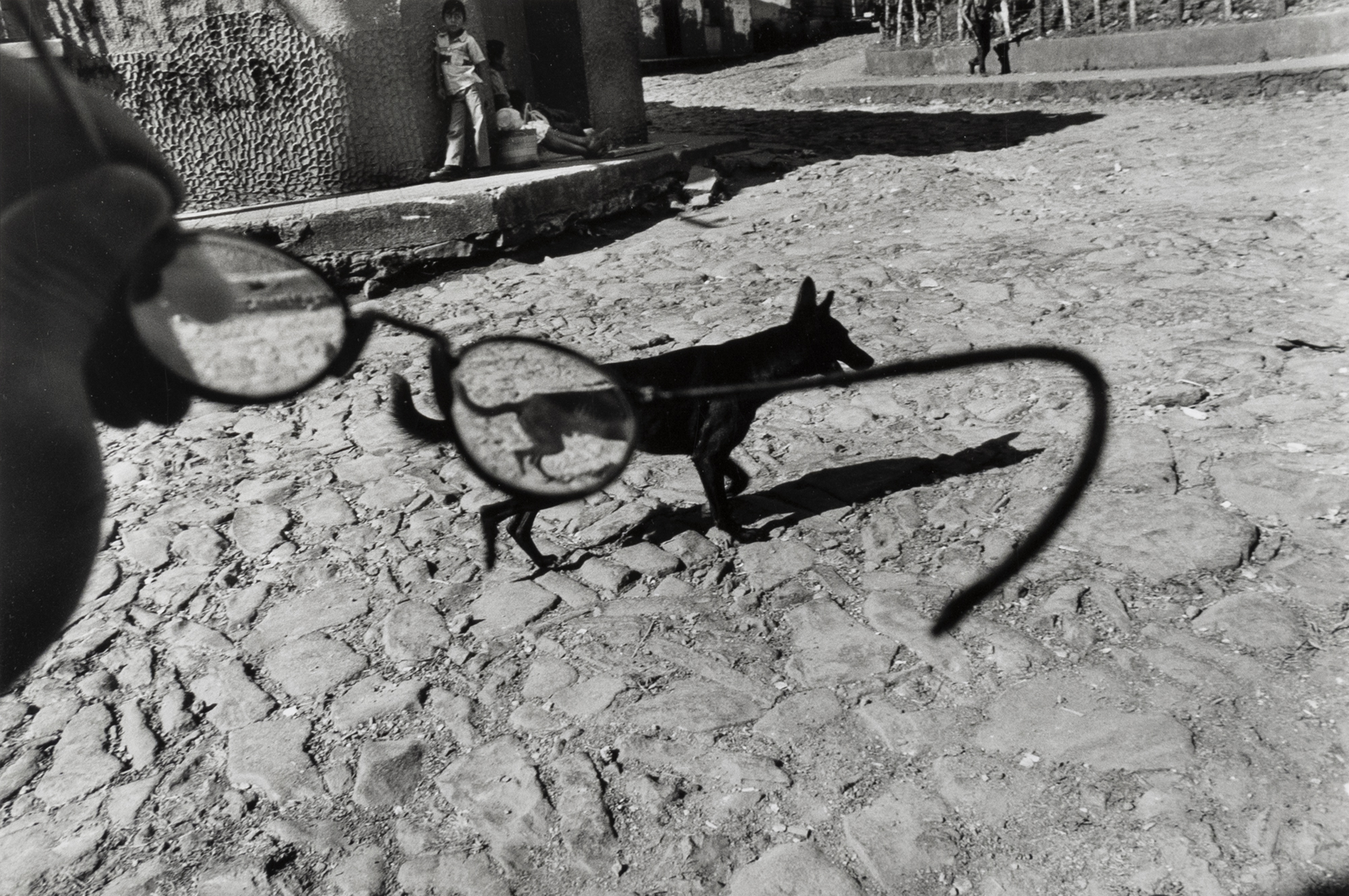 The gallery is pleased to present, “Vintage Prints”, our ninth solo exhibition of work by the world-renowned Canadian photojournalist Larry Towell.

This survey exhibition highlights Larry Towell’s impressive 40-year career in photography and includes a selection of his earliest prints made of some of his best-known images, as well as previously unseen works.

His archive of vintage prints includes rare photographs from his student days at York University in Toronto, where some of the themes he continues to investigate were first explored. It also includes rare gelatin silver photographs made during his early trip to India, which were published together with his poems in the 1983 publication Burning Cadillacs; his first of 14 monographs. The photographs on display continue through his extensive projects from Central America in the 1980s, Mexican Mennonite migrant families in Canada and Mexico in the 1990s, New York during 9/11, Gaza and the West Bank from 1993 to 2004, and Afghanistan from 2008 to 2011.

Over his career, a central interest connecting Towell’s projects has been photographing the day-to-day life of people living amidst extreme conditions. Often depicting people who are unable to own land, either by economic or political forces. Towell makes photographs that highlight unusual circumstances and a human being’s resolve and resilience. While his photographs have taken him to locations all around the globe, he has also turned his lens toward his own family, living on a seventy-five-acre sharecrop farm in Southwestern Ontario.

The photographs themselves are often the first example of prints from each series and include resin coated prints made for publication purpose, as well as fibre-based gelatin silver prints made for exhibition purpose. Although most of the prints are in pristine condition, some show evidence of their age and past use, emphasizing their artifactual nature.

Larry Towell is the first Canadian born member of the prestigious Magnum Photos Agency, whose photographers bridge the divide between journalism and art, and between the objective statement and the personal point of view. Towell’s work is exhibited and collected around the world. He is the author of 14 books, most recently including the critically acclaimed Afghanistan (Aperture, 2014); and The World from My Front Porch (Archive of Modern Conflict / Bulger Gallery Press, 2008). Towell is also the author of four original music albums and two films, including Indecisive Moments which won a 2008 Achievement in Filmmaking Award at the New York Independent Film and Video Festival. He is the recipient of numerous awards including World Press Photo of the Year, Pictures of the Year International, Henri Cartier-Bresson Award, W. Eugene Smith Foundation Award, Oskar Barnak Leica Award, Ernst Haas Award, Roloff Beny Award, Alfred Eisenstaedt Award, and a Hasselblad Foundation Award.