Leonard Cohen: A Crack in Everything 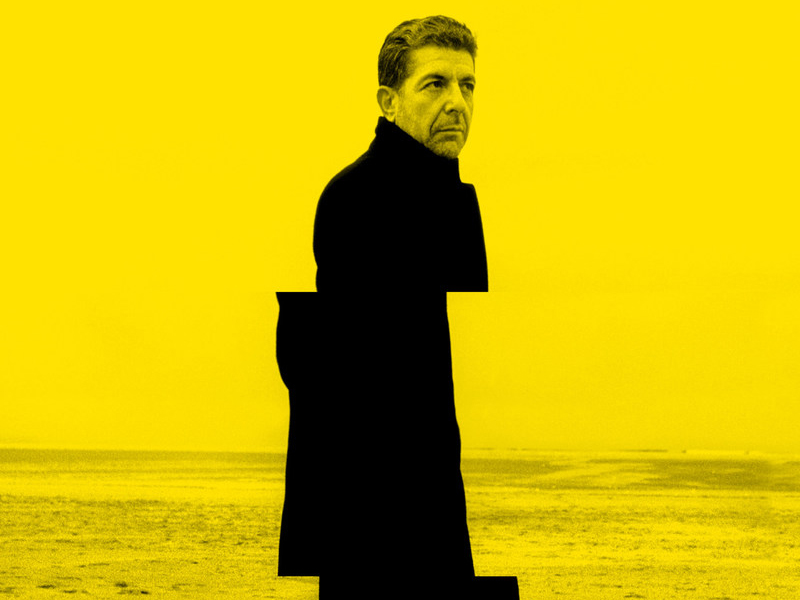 A world-renowned novelist, poet, and singer/songwriter who inspired generations of writers, musicians, and artists, Leonard Cohen (1934-2016) was an extraordinary poet of the imperfection of the human condition, giving voice to what it means to be fully alert to the complexities and desires of both body and soul. For decades, he tenaciously supplied the world with melancholy and urgent observations on the state of the human heart, in songs such as “Suzanne,” “Bird on a Wire,” and “Hallelujah.” With equal parts gravitas and grace, Cohen teased out a startlingly inventive and singular language, depicting both an exalted spirituality and an earthly sexuality. His interweaving of the sacred and the profane, of mystery and accessibility, was such a compelling combination it became seared into memory.

Leonard Cohen: A Crack in Everything is the first exhibition entirely devoted to the imagination and legacy of the influential singer/songwriter, man of letters, and global icon from Montréal, Canada. The exhibition includes commissioned works by a range of international artists who have been inspired by Cohen’s style and recurring themes in his work, a video projection showcasing Cohen’s own drawings, and an innovative multimedia gallery where visitors can hear covers of Cohen’s songs by musicians such as Lou Doillon; Feist; Moby; and The National with Sufjan Stevens, Ragnar Kjartansson, and Richard Reed Parry, among others.