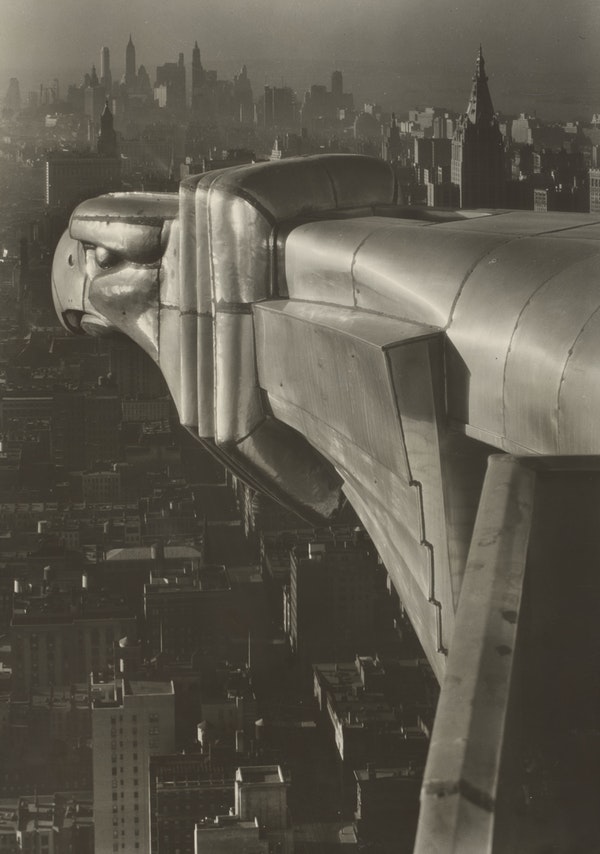 From the pyramids to the Mona Lisa, photography has long helped make other works of art iconic. Few photographs, however, have become icons in their own right. A photograph is typically considered “iconic” on account of a famous subject or a momentous occasion. The works in this exhibition, by contrast, have achieved iconic status simply as pictures. The stories of how they became icons, however, are not so simple—in fact they are part of the complicated history of photography as a form of fine art.

Over the past four decades, Robin and Sandy Stuart have acquired an impressive number of these exemplary images, principally from the modernist period of roughly 1920–1970. During this period, many artistically ambitious photographers argued for honest or “straight” images—reality-based, sharply focused—and emphasized the craft of photographic printing. They worked to make art from ordinary subjects, such as a comb or a pepper; to picture brand-new creations, such as a massive dam or a skyscraper; or make viewers see familiar experiences, from sensual intimacy to working life, in new ways. As the variety of images on view make clear, the vocabulary of modern art photography quickly permeated work supposedly made at the margins of the art world—fashion, advertising, and photojournalism—revealing how related domains adopted the vocabulary of modern photography.

At the same time, in the mid-20th century, museums—including the Art Institute of Chicago—began collecting and mounting exhibitions of photography, and photographic books and magazines circulated on a vast scale. Scholars, curators, and editors—new voices of authority—proclaimed particular images as definitional to a history of photographic achievement, giving rise to a canon of art photographs that has held an outsize influence on photographers and admirers ever since. Featuring more than 30 photographs by such acclaimed artists as Berenice Abbott, Margaret Bourke-White, Brassaï, Walker Evans, Tina Modotti, Man Ray, Paul Strand, Edward Steichen, and Edward Weston, Iconic examines how that canon was formed and further reminds us that photography’s acceptance as an art was not a foregone conclusion, but was shaped by passionate individuals, interested institutions, and the reproductive capacity of photography itself.