Sahel: Art and Empires on the Shores of the Sahara 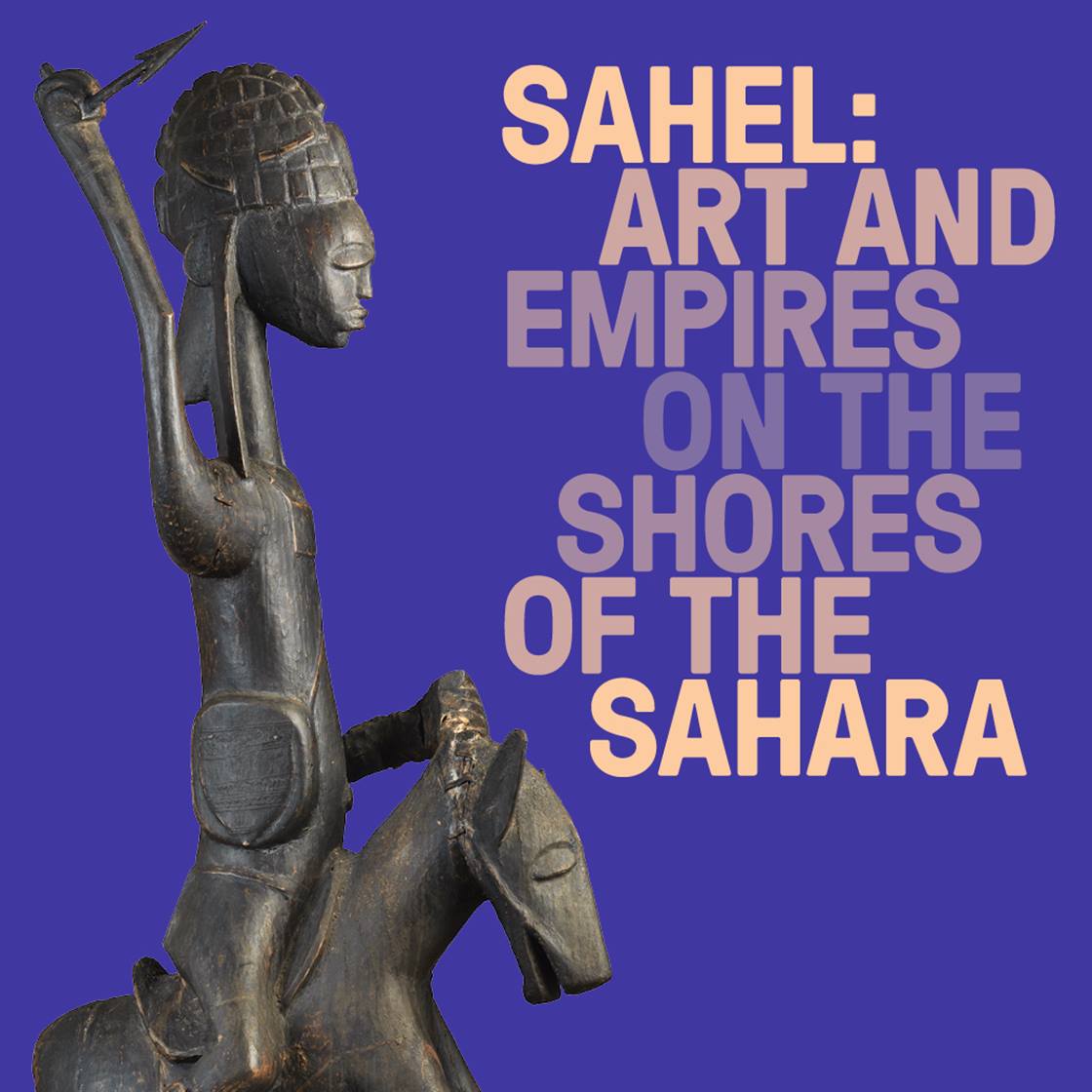 From the first millennium, the western Sahel—a vast region in Africa just south of the Sahara Desert that spans what is today Senegal, Mali, Mauritania, and Niger—was the birthplace of a succession of influential polities. Fueled by a network of global trade routes extending across the region, the empires of Ghana (300–1200), Mali (1230–1600), Songhay (1464–1591), and Segu (1640–1861) cultivated an enormously rich material culture.

Sahel: Art and Empires on the Shores of the Sahara will be the first exhibition of its kind to trace the legacy of those mighty states and what they produced in the visual arts. The presentation will bring into focus transformative developments—such as the rise and fall of political dynasties, and the arrival of Islam—through some two hundred objects, including sculptures in wood, stone, fired clay, and bronze; objects in gold and cast metal; woven and dyed textiles; and illuminated manuscripts.

Highlights will include loans from the region’s national collections, such as a magnificent ancient terracotta equestrian figure (third through eleventh century) from the Institut de Recherches en Sciences Humaines, University of Niamey, Niger; and a dazzling twelfth-century gold pectoral that is a Senegalese national treasure, from the Institut Fondamental d’Afrique Noire, in Dakar.

The exhibition and its accompanying catalogue will bring together an array of cross-disciplinary perspectives on the material, with contributions from historians specializing in oral traditions and Islam, archaeologists, philosophers, and art historians.