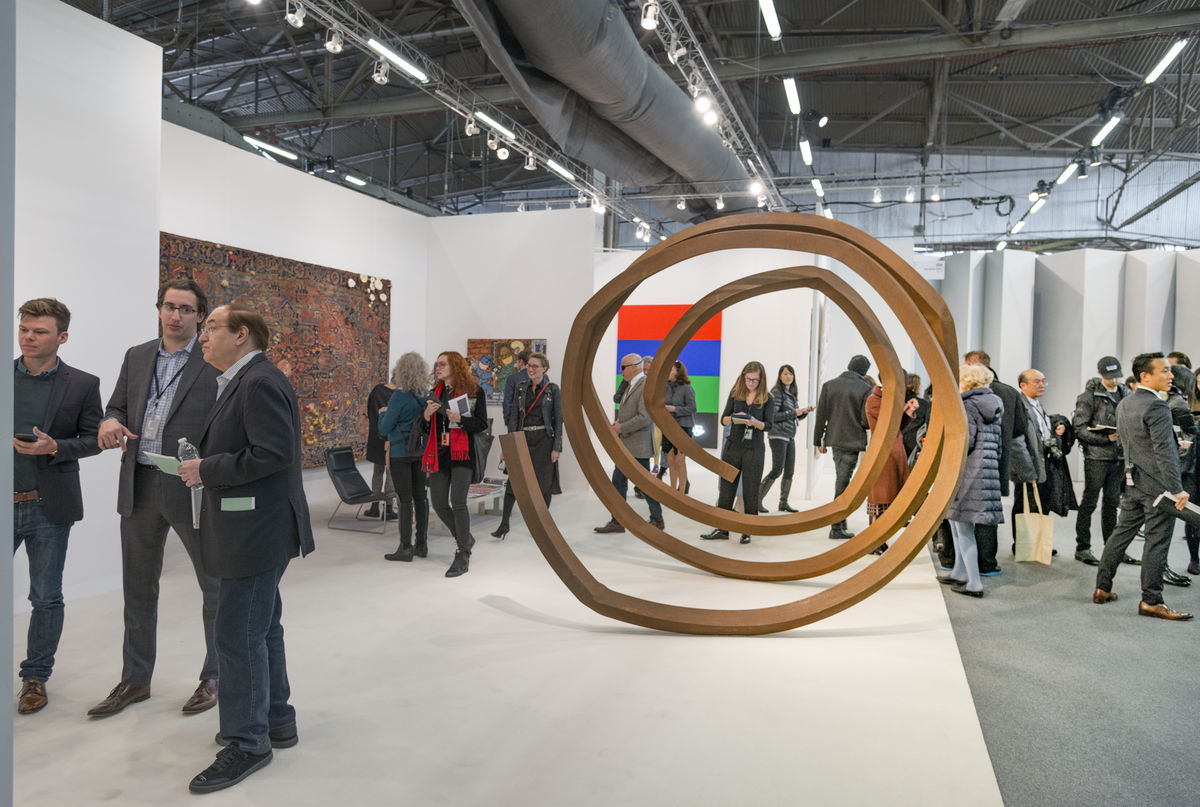 The Armory Show is New York City’s premier art fair and a leading cultural destination for discovering and collecting the world’s most important 20th- and 21st-century art. The Armory Show features presentations by leading international galleries, innovative artist commissions, and dynamic public programs. Since its founding in 1994, The Armory Show has served as a nexus for the art world, inspiring dialogue, discovery, and patronage in the visual arts.

The Armory Show was founded by four New York gallerists – Colin de Land, Pat Hearn, Matthew Marks and Paul Morris – who sought a platform to present and promote new voices in the visual arts. In its 25 years, The Armory Show has stayed firm to its mission while establishing itself as an unmissable art event set in the heart of New York City.