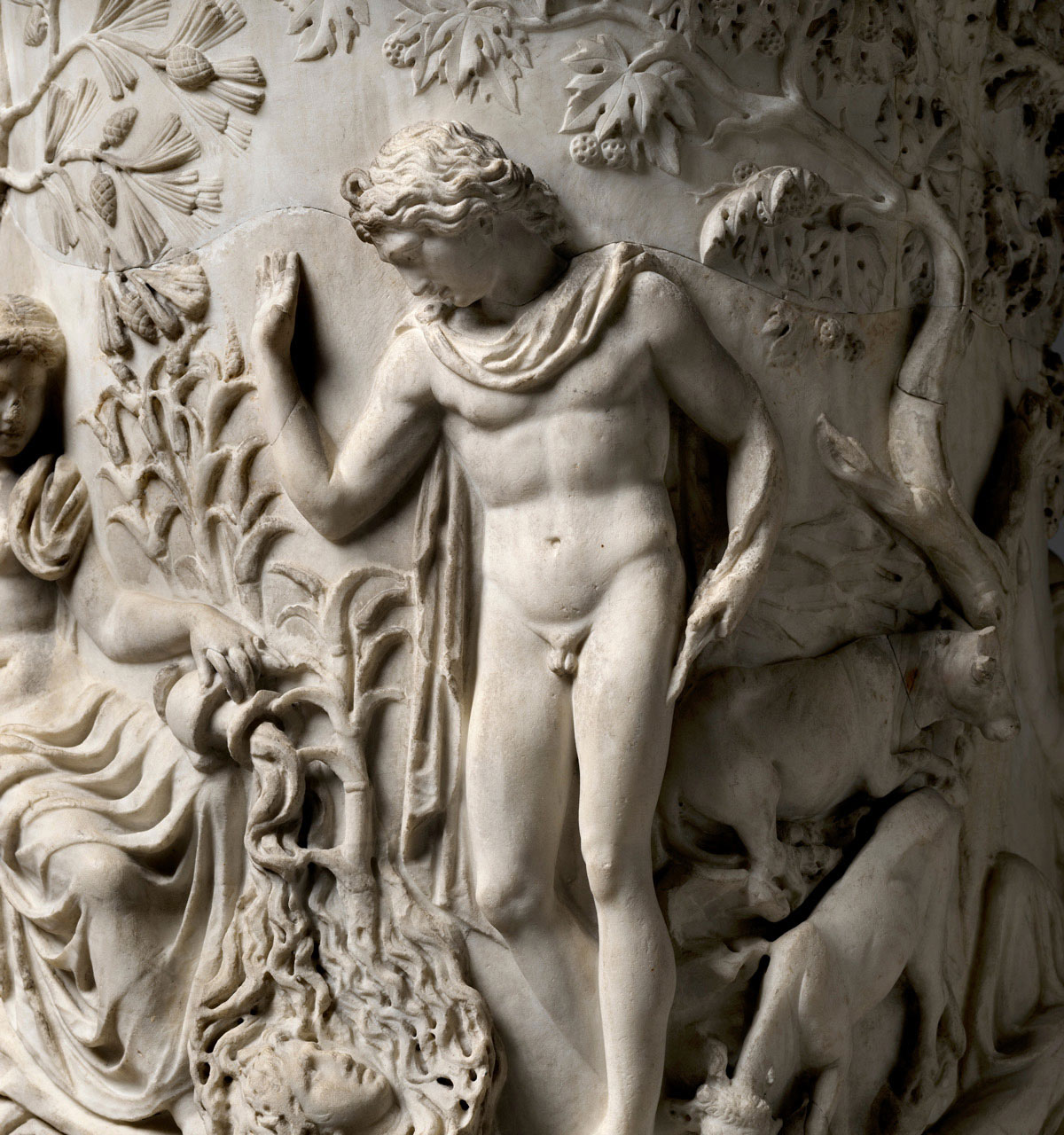 An ancient Roman marble wellhead (puteal) of the second century A.D. is the focus of an exhibition—along with some two dozen works, primarily from The Met collection—that will explore a wide range of topics, including virtuoso Roman sculpture; the Roman adaptation of Greek art and mythology; Greek and Latin literature; early excavations of Rome and its port; the restoration of antiquities in the late eighteenth century; the Grand Tour and the British collecting of antiquities in the late eighteenth and nineteenth centuries; and the rediscovery of a masterpiece that was lost to scholars for centuries. Excavated in the Roman port of Ostia in 1797, the wellhead entered a private collection in the nineteenth century and was recently acquired by The Met. The acquisition is part of The Met’s 2020 Collections Initiative in celebration of the Museum’s 150th anniversary.