Toulouse-Lautrec and the Stars of Paris 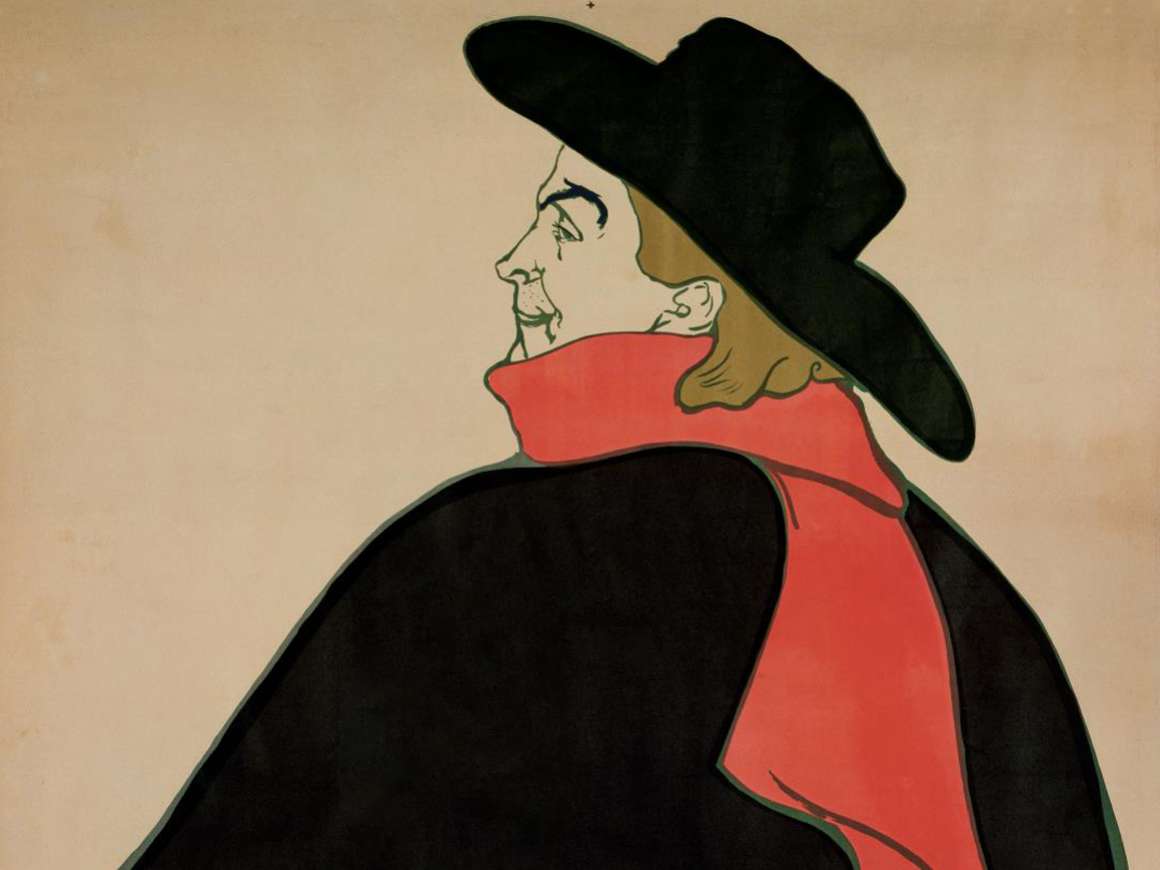 Aristide Bruant snarls. Loïe Fuller swirls on stage in the “serpentine dance.” The critic Édouard Dujardin eyes Jane Avril as they listen to the vulgar songs of Yvette Guilbert. These are celebrities of 19th-century Paris made famous by Henri de Toulouse-Lautrec, who captured the spectacle of the fin de siècle in evocative posters, prints, and paintings.

“Toulouse-Lautrec and the Stars of Paris” explores the celebrity culture of Lautrec’s time and the artist’s fascination with the personal lives of les stars as well as the roles that they played. With expressive lines and brazen colors, Lautrec depicted the defining gestures, costumes, and expressions of spectacular performers, many of whom were his personal friends and habitués of Montmartre, the focus of Parisian nightlife and a haven for acrobatic dancers and destitute students, reprobate aristocrats and middle-class pleasure-seekers.

The exhibition includes approximately 200 works and is composed of thematic sections highlighting Lautrec’s formal innovations, such as dramatic lighting effects and color combinations; the changing artistic and social landscapes of Paris, with scenes of the city by day and by night; cafés, cabarets, and theaters; and celebrities of the age. The display also incorporates works by Lautrec’s contemporaries  Pierre Bonnard, Mary Cassatt, Edgar Degas, John Singer Sargent, James Jacques Joseph Tissot, and others—presenting him in the context of his heroes, peers, and followers. Organized by the MFA in partnership with the Boston Public Library, the exhibition draws on both institutions’ rich holdings, and includes key loans of paintings and graphic arts from public and private collections.