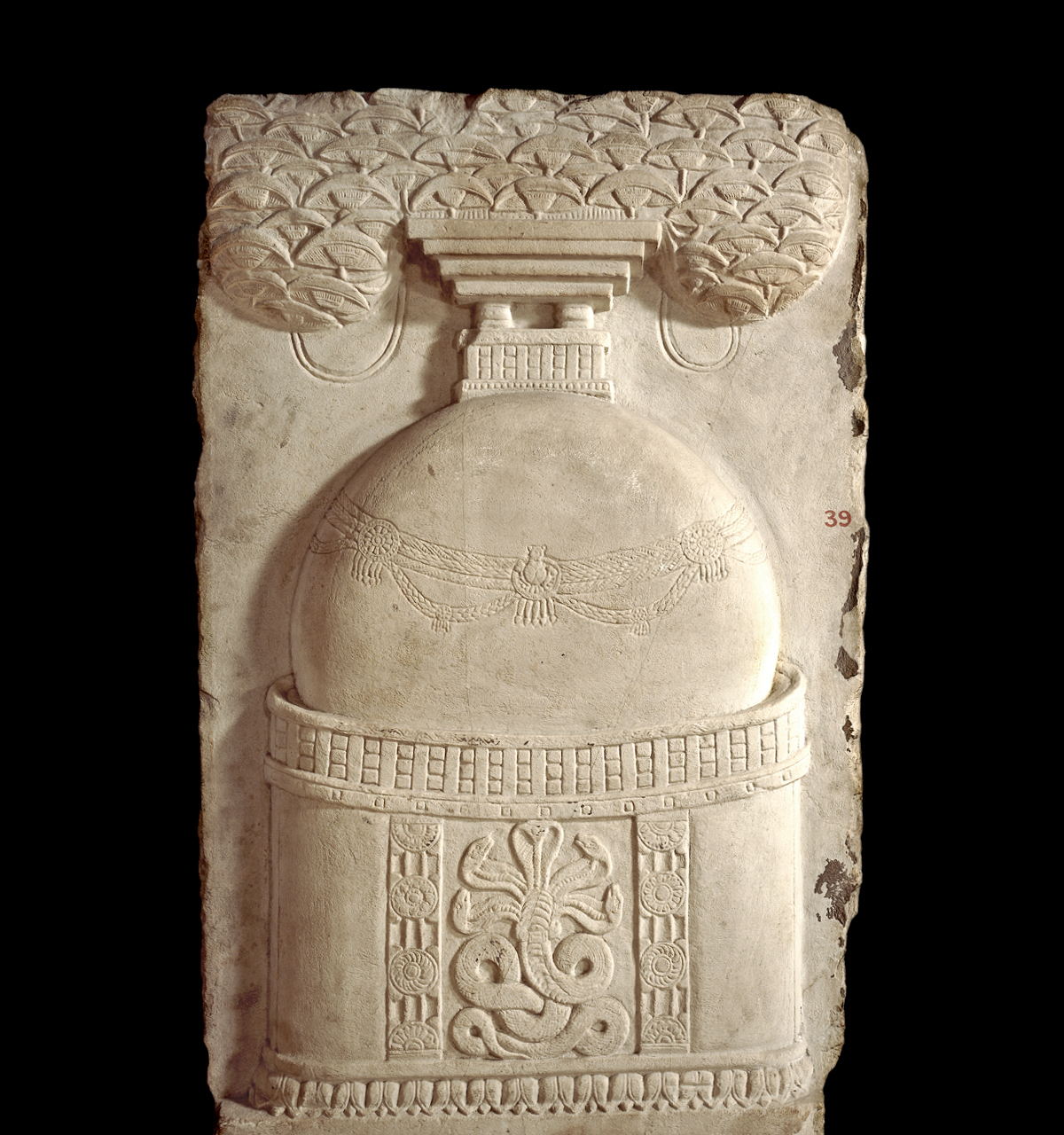 This exhibition will elucidate how the religious landscape of ancient India was transformed by early Buddhism, initially with the erection of monumental stupas to house the Buddha’s relics, and culminating in the sublime imagery of the Buddha made manifest. Featuring more than 150 objects dating from the very beginnings of Buddhist art, 200 B.C. through A.D. 400, the exhibition will present a series of evocative and interlocking themes, including a focus on the imagery associated with the nature deities of early India, of which the tree and serpent are most prominent.

Drawn from the collections of some twenty lenders in India, Europe, and the United States, the exhibition will guide viewers through the emergence of the earliest Indian sculptural imagery as Buddhism evolved from a core set of teachings into one of the world’s great religions. The exhibition will showcase objects in various media: spectacular stone sculptures associated with the adornment of the stupa, bronze, rock crystal, and precious metal objects, including Buddhist reliquaries. Highlights of the exhibition will include masterworks from the great stupas at Bharhut, Sanchi, and the famous monasteries of the Deccan, especially Amaravati and lesser known sites. Finally the exhibition will recognize early India’s global position as witnessed through Indo-Roman maritime trade.