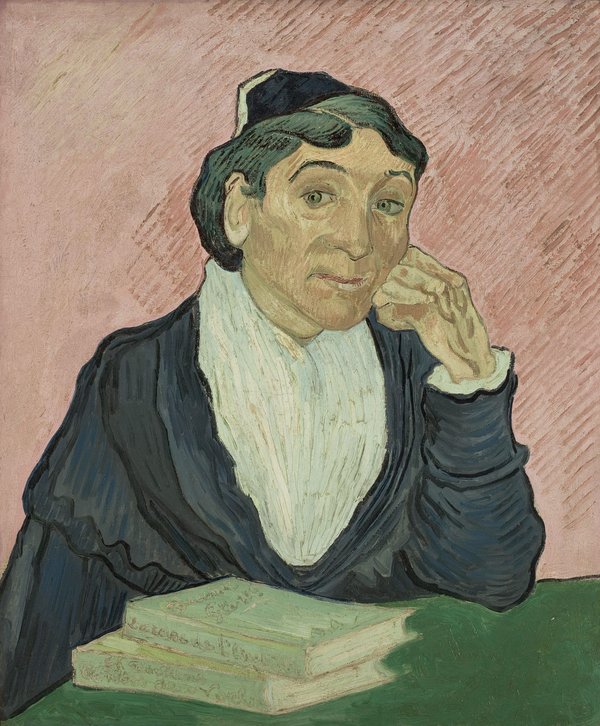 Van Gogh and Britain presents the largest collection of Van Gogh’s paintings on show in the UK for nearly a decade. Some of his most famous works will be brought together from around the world – including Shoes, Starry Night on the Rhône, L’Arlésienne, and two works he made while a patient at the Saint-Paul Asylum, At Eternity’s Gate and Prisoners Exercising. They will be joined by the very rarely lent Sunflowers from London’s National Gallery.

Van Gogh lived in England as a young man for several crucial years. He walked the streets alone, dreaming of the future. He fell in love with British culture, especially the novels of Charles Dickens and George Eliot. And he was inspired by the art he saw here, including paintings by Constable and Millais which are featured in the exhibition. They affected his paintings throughout his career.

The exhibition also looks at the British artists who were inspired by Van Gogh, including Francis Bacon, David Bomberg, and the young Camden Town painters. It shows how his vision set British artists on the road to modern art.