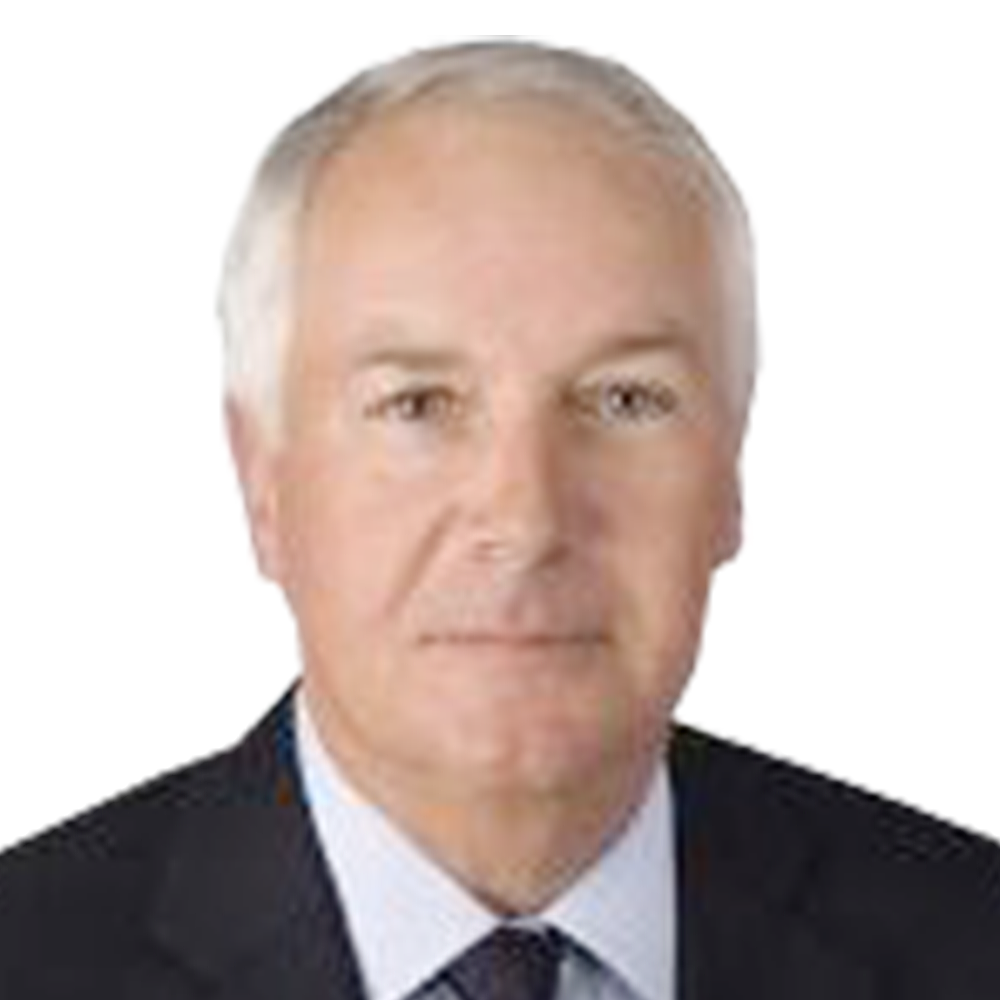 Dennis M. Wade is a founding partner of WCM. For more than 20 years Dennis has handled fine art and specie matters for domestic and international insurers. His cases have taken him across the United States and to many parts of the world. Recently, for example, Dennis successfully defended a major art insurer against a 42 million dollar claim. That defense took Dennis from a New York Trial Court, to the Appellate Division, to the Court of Appeals (New York’s top Court), and ultimately, to the United States Supreme Court. Beside defense and coverage work in these areas, Dennis has recovered stolen art and diamonds throughout the United States and has collaborated with counsel to achieve recoveries in Europe and elsewhere in the world. Dennis is an experienced trial and appellate attorney in New York, New Jersey and Pennsylvania. Dennis enjoys the highest legal rating, “AV Preeminent,” reflecting confidential opinions solicited from the Bar and Judiciary. Dennis was elected to membership in the Federation of Defense and Corporate Counsel (FDCC). DCC is composed of leaders in the legal community who have achieved professional distinction as recognized by peers and clients in a highly selective nomination process. Before entering private practice, Dennis devoted his energies to the investigation and prosecution of organized crime cases as the Deputy Chief of the Rackets Bureau of the Manhattan District Attorney’s Office. During his six years as an ADA, Dennis prosecuted high-level members of the Gambino and Bonnano crime families, violent felons from gangs such as The Ghost Shadows and Flying Dragons and corrupt public officials.