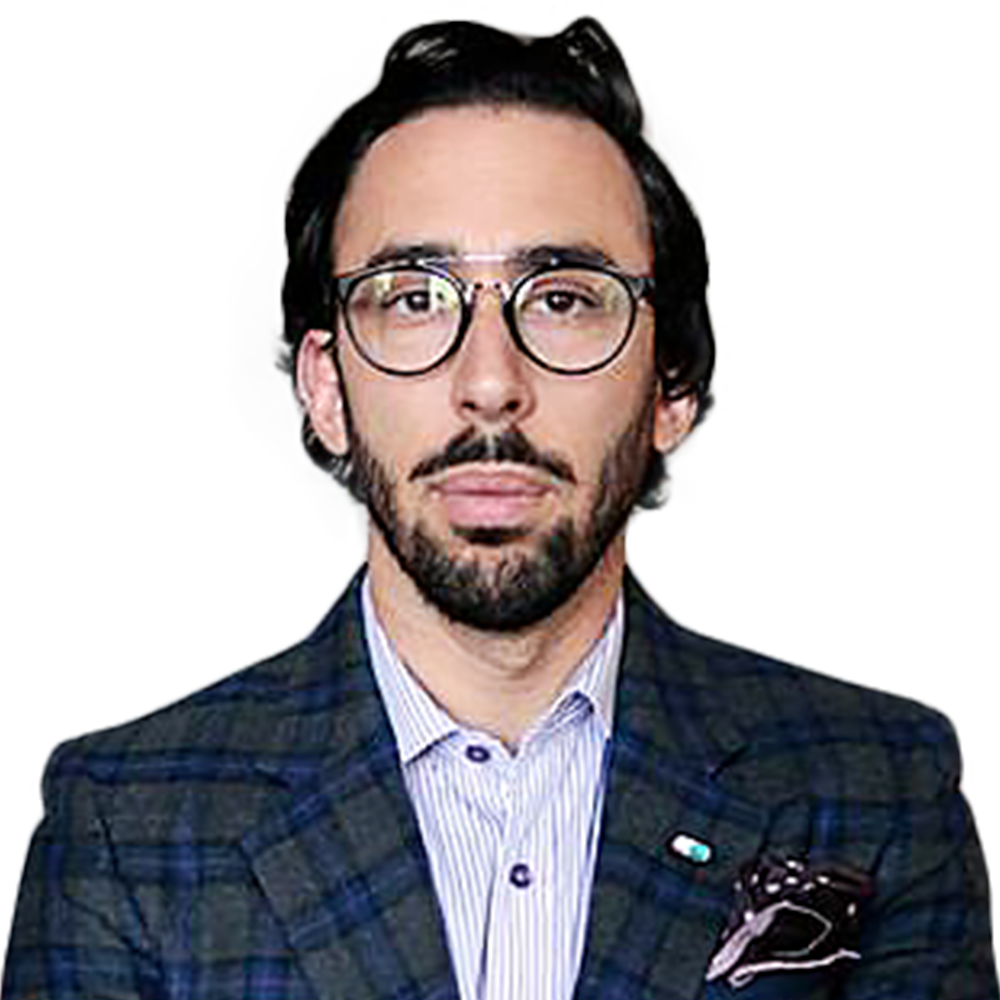 Michael Phillips Moskowitz is currently an Entrepreneurship Fellow at Harvard’s Kennedy School of Government. He was formerly an Executive-in-Residence at Foundation Capital, and eBay’s Global Chief Curator, a position created following the 2013 acquisition of the startup he founded, Bureau of Trade.

Moskowitz has been named one of the Top 100 Creatives in Business by Fast Company, and has been widely profiled in The New York Times, The Wall Street Journal, Financial Times, CNBC, as well as in the tech and art world press more broadly. He actively advises a dozen early-stage startups and cultural institutions across the U.S., Europe, and Middle East, and appears on cable TV shows ranging from business and technology programs to season-long entertainment specials like FYI’s “Style Unzipped.”