Understanding the Artist with Juan Travieso

How do artists find inspiration?

In recent years, the world has witnessed a sharp decline in the populations of many endangered species. This has been cause for alarm among environmentalists and conservationists, who have been working tirelessly to raise awareness about the issue. Juan Travieso, a Miami-based artist, is one of these individuals. Through his artwork, Travieso seeks to highlight the importance of preserving endangered species.

Juan Travieso's art is stunning and immediately catches the eye. His use of bright colors and bold lines creates a visually arresting aesthetic that is both eye-catching and stylish. But upon closer inspection, viewers will notice that each piece contains an important message about the plight of endangered species. Through his art, Travieso shines a spotlight on the beauty of these creatures and encourages viewers to think about the importance of conservation.

His work serves as a reminder that we must take action to protect endangered species before it is too late. He often spends hours researching an animal before even starting to draw, making sure to get every aspect of their anatomy just right. He then uses a variety of mediums, including graphite, charcoal, and pastels, to bring his drawings to life. The end result is a work of art that is both realistic and emotive, one that captures the majesty of these creatures while also highlighting the fragility of their existence.

Join Artist Juan Travieso as he draws on his own inspiration: endangered species.

He also speaks about how education is important to one's professional career as an artist, referencing his own experience as an SMFA Alumni and now successful artist. Participants will learn about: 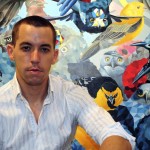 Juan Travieso (born Havana, Cuba 1987) is an artist based in New York and Miami. His work explores notions of impermanence and decay through a combined language of pop, realism, and abstraction.Figures, whether humans or animals, are broken up into spaces and forms much like 3D models, speaking to both their temporality and transition into the digital age. In his recent exhibition, Decadencia,... 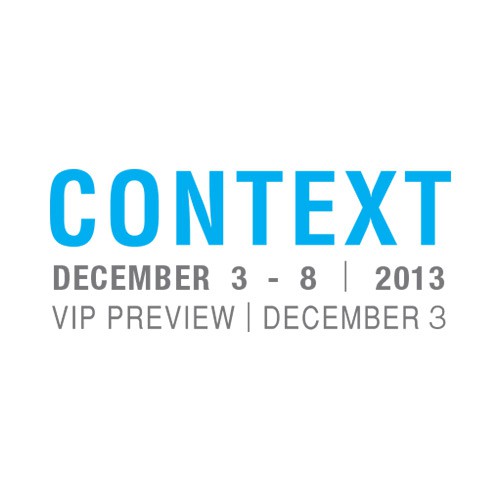 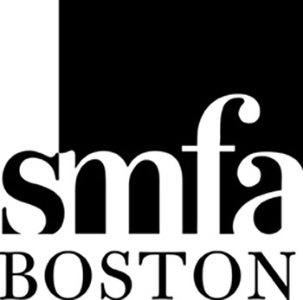 The mission of the School of the Museum of Fine Arts, Boston is to provide an education in the fine arts—for undergraduate and graduate artists—that is interdisciplinary and self-directed. This...