As I See It: A Conversation with Hunt Slonem about Bunnies

This session features a look at the new book, Bunnies, recently published by Glitterati Press.

Artist and author, Hunt Slonem, chats with Bruce Helander, who is the author of the critical essay “Quantum Lepus” in this new book, which offers a different slant on “hip hop” culture and an inside view on the painter’s work through comparisons to Franz Kline and Willem de Kooning.

If you're an art collector with an interest in contemporary painting, then you've probably heard of Hunt Slonem. His work is characterized by vibrant colors, bold brushstrokes, and, most notably, an obsessively repeated motif. That motif is almost always a bunny—hence his nickname, "the Bunnyman."

While Slonem's bunnies might seem whimsical at first glance, there's actually a lot going on beneath the surface. In many ways, his work can be seen as a commentary on "hip hop" culture and the role that animals play in it. By appropriating the bunny motif from earlier artists like Franz Kline and Willem de Kooning, Slonem is asking us to consider how symbols and icons are recycled and repurposed in contemporary society.

The Origins of Hunt Slonem's Bunnies

Slonem first started painting bunnies in the early 1980s, around the same time that he began experimenting with rabbit-fur mosaics. At the time, he was living in New York City and working in a loft studio in Tribeca. He has said that he was inspired to start painting bunnies after seeing a group of them hopping around in Central Park. In an interview with Artsy, he said:

"I see bunnies everywhere I go now. They're like signposts of our times ... I think [they're] very much a part of our zeitgeist now."

It's not difficult to see why Slonem would view bunnies as signposts of our times. After all, they've been everywhere lately—from fashion runway shows to children's movies to hip hop videos. And while bunnies might seem like an unlikely subject for a rap song, they actually have a long history in hip hop culture.

In recent years, he has become one of the most collectible artists working today. His paintings fetch high prices at auction, and his works can be found in major museums and private collections around the world. But what makes his work so appealing to collectors? Is it simply the fact that he paints bunnies? Or is there something more going on beneath the surface? Watch this video to find out. 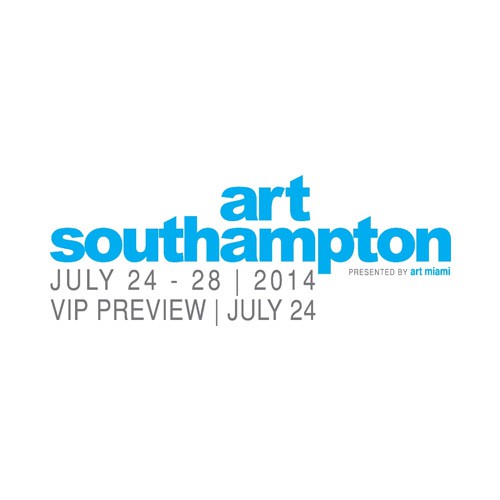 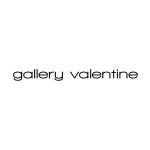