This session will trace the evolution of collage from its beginnings to the fascinating application of this celebrated medium in contemporary art.

Art Collage is an art form that dates back to the early 20th century, when artists such as Pablo Picasso and Georges Braque began experimenting with combining different images and objects in a single work. Over the years, collage has been used by a wide range of artists, from Andy Warhol to contemporary street artist Banksy. Banksy, for example, is known for his street art collages, which often incorporate satirical elements. Prince, on the other hand, uses collage as a tool for political commentary, weaving together images and text to create powerful visual statements.

Bruce Helander will explain that in recent years, even celebrities like rapper Kanye West and singer Prince have been known to create art collages. While the techniques and materials used can vary greatly, all share a common goal: to create a new image or meaning by combining disparate elements.

In French "collage" means glueing and was first used as an artist's technique in the nineteenth century. Pre-Collages are artworks that have been physically altered by the artist before being commercially manufactured as artworks. Post-Collages are artworks that the artist generates after the commercial manufacture of the product artworks. Whether created by famous artists or everyday people, art collages continue to challenge and surprise us with their ability to transcend the sum of their parts.

Bruce Helander, whose work is the subject of the book Curious Collage, will explore collages from Braque & Picasso to Banksy & Prince. 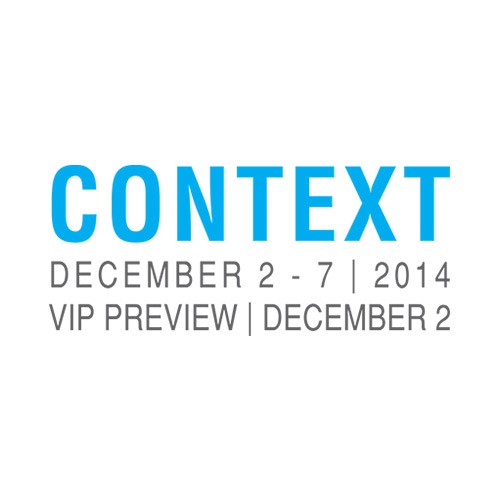