As I See It: Why Are Artists Willing to Starve in New York for Their Art?

The term ‘starving artist’ is synonymous with the seemingly chronic condition of young artists trying to survive as they attempt to develop a bona fide, paying career from their art.

There are always artists seeking to make it in New York City. So why is a significant majority of emerging artists willing to take up the challenge of “digging into” New York City on a shoestring, which also is one of the most expensive places to live in America?

Bruce Helander explains that for those willing to take on the challenge, there can be great rewards. New York is a city teeming with opportunity, and for those who are able to tap into its vast network of resources, the sky is the limit. Those who are willing to put in the hard work can find themselves at the forefront of the city's creative scene. For emerging artists, taking up the challenge of "digging into" New York City on a shoestring can be a rewarding experience.

Artists in New York willing to risk the uphill battle for ultimate achievement in this city share the same challenges as an actor or dancer whose chief goal is to star on Broadway. It’s no secret that you need to be in the epicenter of the art world if you want to position yourself for success.  In the interim, whether you find a job as a security guard at the Whitney or wait tables in SoHo, the odds of triumph are exponentially increased with all the right moves.

Bruce Helander, a former White House Fellow of the National Endowment for the Arts, discusses the ups and downs of survival in the Big Apple.

Please take note that this session took place live during the 1AN Symposium at Art New York. 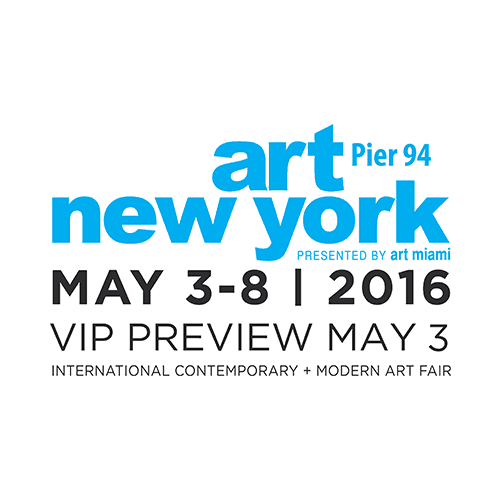