Kevin Sonmor applies art historical conventions whose original purposes no longer have hold. Instead of using them to convey wealth, affluence, or military might, Sonmor engages in a pure aesthetic exploration.

Gallerists Marianne Katzman explains that in his latest body of work, Kevin Sonmor continues his investigation of colour and atmosphere to elicit the grandeur.

These new paintings are part of his ongoing inquiry, but introduce an intensified sense of the Gothic. Sonmor’s seductive paintings are fantastical new worlds, full of brooding abstracted landscapes and intensely coloured plump and ripe still lifes. Hints of unseen inhabitants play around the edges of his subjects, luring the viewer in while whispering the possibility of danger. Deep velvet reds and royal blues present an invitation to a sanctuary, but disguise forms that may hide behind the folds of colour.

Kevin Sonmor’s masterful handling of intense texture and colour transforms the gallery space into his own romantic world where luminous paintings offer the only points of light amid the darkness. 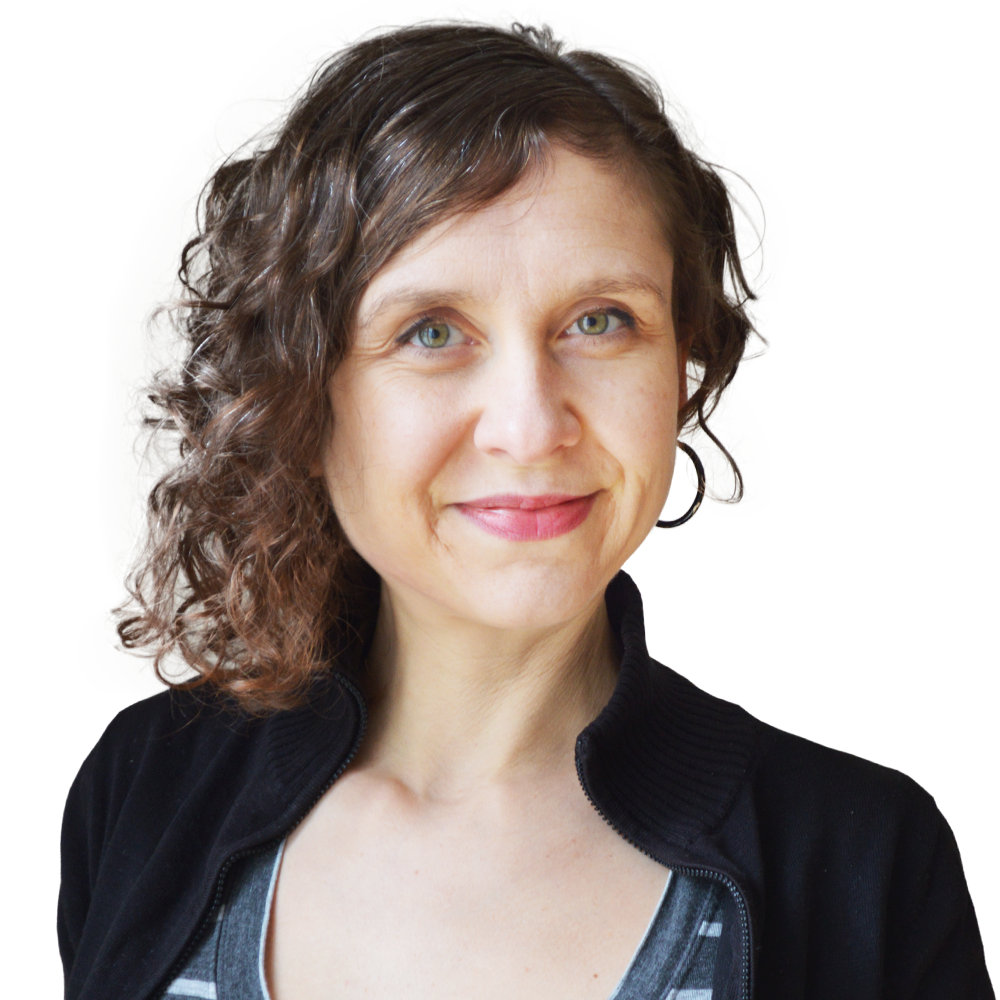 Marianne Katzman is the owner and director of Katzman Contemporary art gallery in Toronto. She received a BFA from Western University in 1999 and has dedicated more than ten years as a corporate art consultant and as a commercial gallery curator. Marianne Katzman represents a roster of more than 25 nationally and internationally recognized artists. She is also in tune with the latest...