5 Questions with the Director of Moniker Art Fair

Today we chat with Tina Ziegler, Director of Moniker Art Fair, who has been at the progressive forefront of the urban and new contemporary art scene since 2010. Having curated well over 100 exhibitions across countless countries, and in doing so introducing collectors and art lovers to thousands of artists, she acts as a leading authority within the scenes, heading Moniker as a hub for new art movements while continuing to operate on the fringe of the industry to ensure that boundaries continue to be pushed.

In 2018, she expanded the previously-London-centric fair to New York, introducing new context and a new dimension to the already-renowned, stylistically eclectic and trendsetting event.

First of all, congratulations on the 10th year anniversary of Moniker Art Fair! Can you please give us a quick version of the history of the fair?
Moniker started 10 years ago to fill a gap that was notably missing in the scene: a platform for truly pioneering urban contemporary art, and specifically art that had something to say; a message worth amplifying. We’ve grown from there to two fairs a year in London and NYC, additional smaller events throughout the year, and more international potential unlocking as we speak. 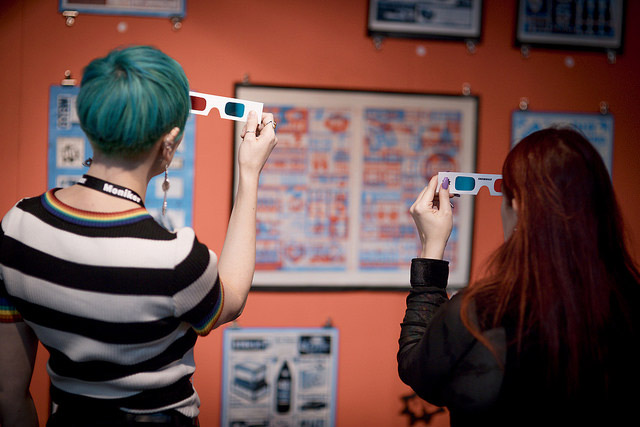 Why did you decide to take the London-based model across the pond to NYC and what will the similarities and differences be between the two fairs?
Like London, there’s a very strong collecting scene in NYC, and like London there’s an enthusiasm, a willingness to come out to something new or different. Having said that I think you can push boundaries more in New York, perhaps because it’s a key birthplace of urban art, so you can take each step forward in their stride. It also means you can start to engineer retrospectives of the city’s relationship with urban works, as we’ll be doing with WK Interact this year.

Similar to One Art Nation, you recognize the importance of creating transparency in the art market. How are you achieving that through the fair?
We’ve always tried to create strong open dialogues between the collectors, the artists, the gallerists and the fair itself, and that’s the crux of how we create the transparent environment, I think. We need to be honest with ourselves about the appetite for art, the way artists are treated and encouraged and actually the way collectors are treated and encouraged. All we can do in that sense as a fair is to listen to what the community needs and programme the fair around those needs. It’s not rocket science, but it’s notable how easy it’s been for the art fair industry to assume it can just do whatever it wants and collectors will hand over their money. We can think bigger than that; we should.

How is Moniker a truly unique experience for art-fair-goers, especially in a climate so full of art fairs?
Our installations are something particularly unique, I think, and that’s perhaps because of the lineup we curate each year. We’re working with hyper-relevant ideas, modern contexts, and crucially good art. Contemporary art has an almost unfair level of scrutiny to it because it’s not enough to provide striking social commentary, it’s not enough to be a good artist, it has to be both. And we provide that to a unique level – we listen carefully to the scene and bring the best of that emerging talent to the forefront, but we’re also connected enough to go to more established, critically acclaimed artists and say “what would you do if we gave you a lot of space to create something unique in?” They rise to the challenge astonishingly and it’s always gratifying to see our collectors and audiences react to the spectacle of the whole thing. 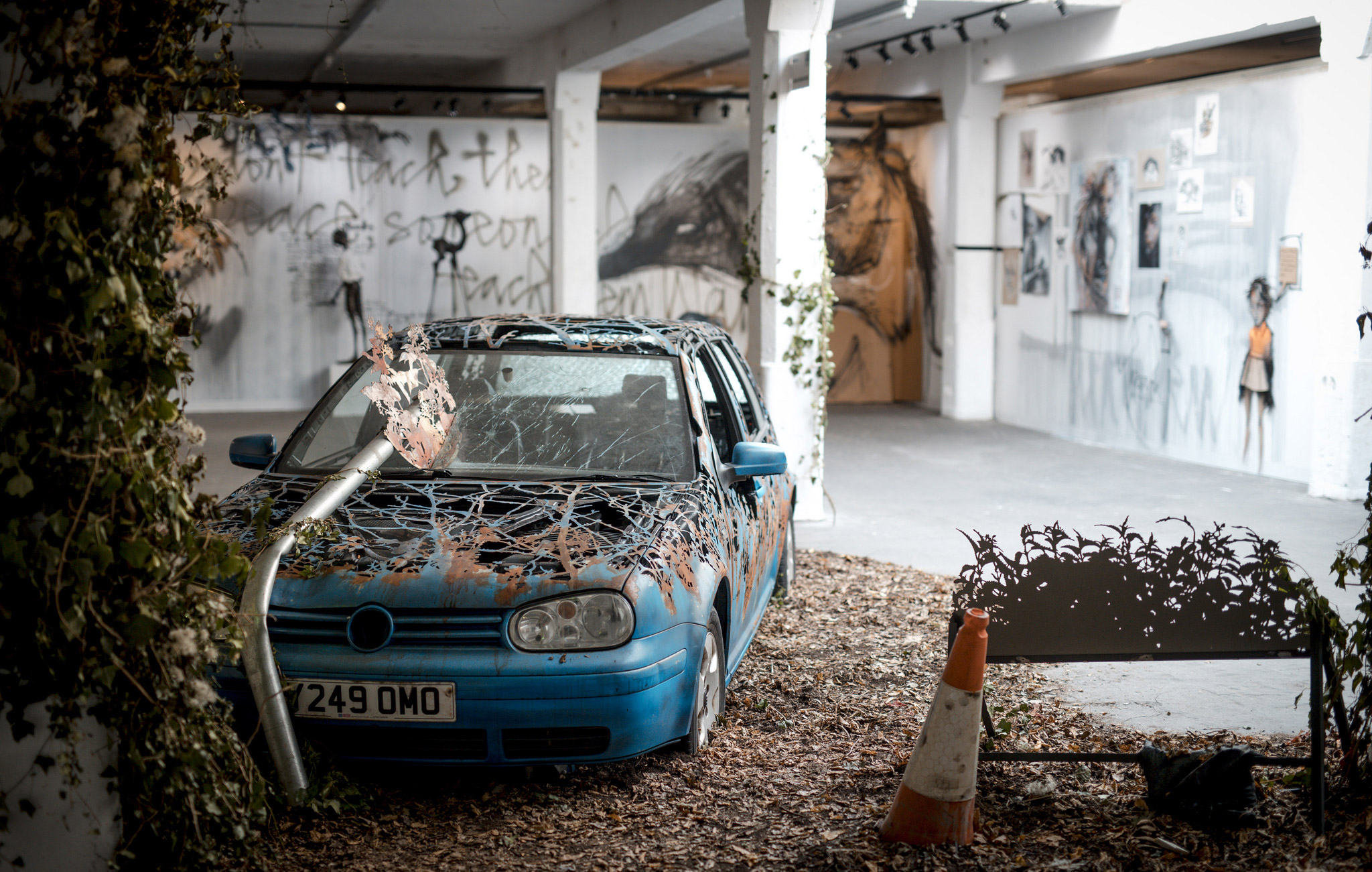 What role do art fairs play in the overall global art market today?
We have a lot more responsibility than I think many realise. Collectors want to take advice from the industry, they want to know who they’re buying and why, and not just because something is on-trend this year. We decide who they care about, and that means fairs are essentially kingmakers, so we need to be careful and thoughtful about who we’re putting to the forefront of the industry, and crucially who we could be missing. It’s why we take our curation seriously.

How Are NFTs Changing the Art World?
save

One Art Nation: Empowering Art Collectors and Professionals
save

How Do You Become an Art Auctioneer?

save
Understanding the New Generation of Auction Buyers

save
Art Market Comparison and Analysis

save
March 2020: What data tells us about the Impact of Covid-19 on the art market

save
Collection Certainty During Uncertain Times