New York-based art advisor, Heidi Lee Komaromi has 13 years of experience in the art world, specializing in Post-War and Contemporary art.  She has managed and built corporate and private collections as well as dealt extensively with both the primary and secondary art markets.

She founded HLK Art Group in 2002 to guide clients clients in building first-class contemporary art collections. Over the years has worked with art collectors, artist estates and corporate clients including Fortune 500 companies such as Merrill Lynch, Goldman Sachs, Davis Polk, A.T. Kearney, and Exxon. She has acquired and appraised over 2,000 works of art by young, emerging artists as well as internationally renowned artists such as Mark Rothko, Andy Warhol, Jean-Michel Basquiat, Damien Hirst, Ellsworth Kelly, Pablo Picasso, and Henri Matisse among others. She has been responsible for all aspects of collection management including, curation, cataloguing, inventory control, market analysis, and logistics.

Heidi holds a master’s degree from Christie’s Education in Modern Art and Its Markets and is a USPAP certified art appraiser.

She is a frequent speaker and presenter on art having spoken at Phillips Auction House, Harvard Business School Club, Rotary Club and Art Southampton. She has lectured at Sotheby’s Institute and currently serves on the board of ArtTable, a national organization dedicated to advancing women’s leadership in the visual arts.

In conjunction with the Philippe Charriol Foundation, Ms. Lee curated her first exhibition in December 2002.  Featuring twenty-five artists from around the world including Kenny Scharf, Nina Levy, Pia Dehne and Anton Corbijn. 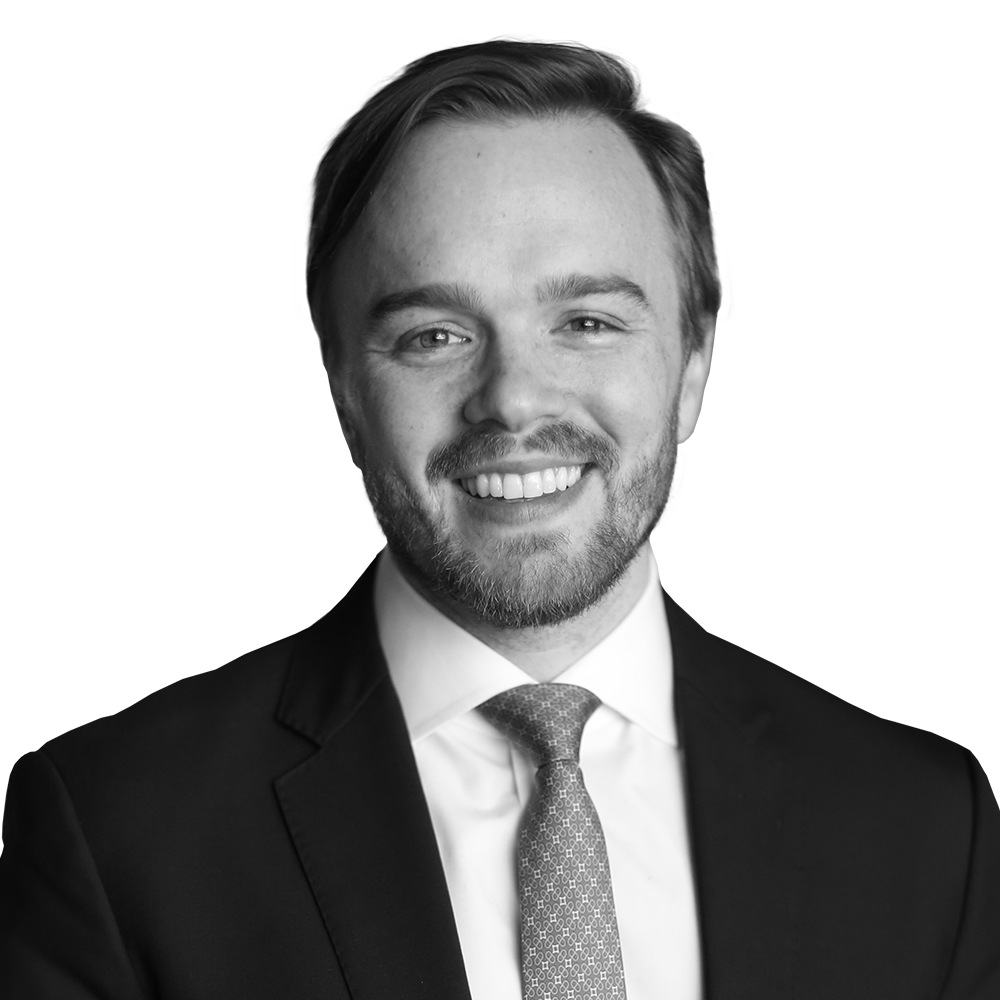 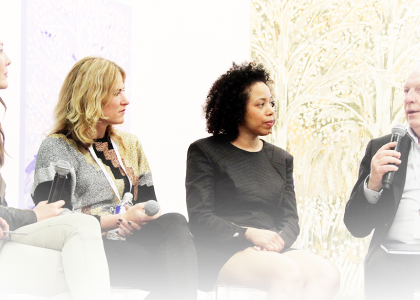