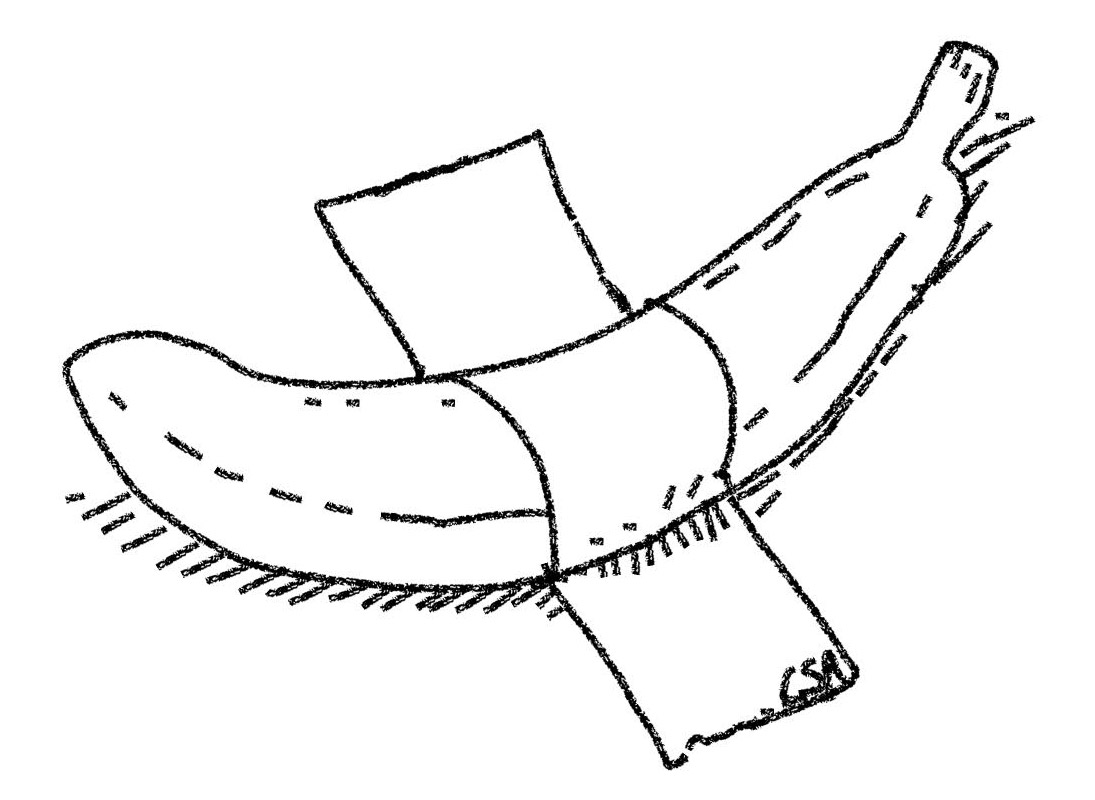 How to Collect Perishable Art

There’s a new trend of food as art, ever since a banana taped to a wall with duct tape sold at Art Basel Miami for $120,000. The artwork was by Maurizio Cattelan and it was titled “Comedian.” The billionaire Miami couple that bought it stated that they thought Comedian might become significant in art history. Sure enough, it started a movement. A month later, the Whitney Museum of American Art in New York opened a curated exhibit titled “Fruit and Vegetable Salad.” The exhibit was organized by the museum’s senior curatorial assistant and consists of about a dozen single fruit and vegetables -each displayed on its own pedestal. During the course of each day, the fruit and vegetables are chopped into a bowl and served to attendees and the pedestals replenished. It’s evident that art consisting of real fruit and vegetables is popular. Therefore, let’s look at the best practices for collecting and maintaining perishable art.

Which fruit or vegetable is more valuable?
The banana was the first to sell so it’s the most iconic. It’s like when we think of ready-made art, we think of a toilet. The colour yellow is a very positive colour; we’re reminded of looking at the sun, or LOLing at a smiley emoji -hence the title Comedian, which might have also come from the Watchmen graphic novel, film, and show. Bananas are also slippery and funny. Many a clown has stepped and slid on a banana, falling hard on his tuchus. The banana is iconic, as opposed to celery, broccoli, or okra which never made anyone laugh ever. Fruits in general are better because they are sweeter. On the whole, more people have a sweet tooth than a bland one. Plus, bananas are high in potassium and that’s pretty cool.

What’s the shelf-life?
Buying a green banana as opposed to a brown banana all depends on how soon you want to resell. When you buy it green, you have more time to enjoy it. You also might get it at a discount. Green bananas are not as attractive, nor as recognizable. If you see one on display, jump on it. You might get it at a reduced price if you argue with the gallerist that you suspect it’s a plantain. And come on, no-one wants a plantain in their house when you could have a banana. You have about five days with a banana before it goes bad and most fruit is about the same. If your banana’s hanging up at home and it has brown spots on it, it’s time to think about selling. It becomes embarrassing. You may appear needy to your friends, clinging too long to an over-ripe work of art. Essentially, in a five day cycle, it’s best to buy your perishable art on day one while it’s still green and fresh off the boat. Enjoy it for two days and sell it by midnight on the third. Whoever buys it, that’s their problem. They could eat it for all you care.

Should you eat it?
A performance artist named David Datuna actually ate one of the instances of the Comedian banana at a Basel and captured it on film. The nearby female gallerist stopped him half-way through and called security. She thought about pressing charges. Then she realized it was only a banana and let the guy go. They taped another fresh banana to the wall and no-one was the wiser. This begs the question: If you own a perishable piece, should you eat it? After all, it’s your money your art. People have paid far less for intimate encounters with humans, no less fruit. Therefore, you should be allowed to do whatever you like with your highly-valued and delicious purchase. Anything not lewd, of course. Just take it home first and close the blinds. One person’s art is another one’s fetish.

Even if it’s real, could it be fake?
Already there are copycat artists creating variant exhibits in high profile spaces, such as the perishables at the Whitney. If you see fruit on display in a similar fashion, you have to do your homework before you buy it. Make sure it’s a real Cattelan. He’s the originator so his bananas are more enticing. If you can, buy it directly from him and get a hand-signed certificate of authenticity. Better yet: Have him sign the banana with a Sharpie. Don’t just buy anything off the back of a truck. Don’t be fooled by what you see in the produce section of your local Whole Foods. Their receipts are worthless, to a real collector. A grocer will always be a grocer, while an agent will always be much more.

Is it a good investment?
Billy and Beatrice Cox bought the Comedian just for a laugh. After selling their shares in Dow Jones & Company (publishers of the Wall Street Journal) to Rupert Murdoch’s News Corp for over $1.2 billion in 2007, what’s a measly $120,000 to these happy Floridians? It’s just a nice day at the fair. They bought the piece because it made a stir among the crowd and it tickled their fancy. They obviously didn’t need the publicity, unlike the performance artist that ate one. Moreover, out of a slew of statistics, over 84% of Americans admit to making impulsive purchases. Art speaks in many ways. If you love something, put some money on it. Just make sure that love is true. You don’t want to be living with buyer’s regret staring at a drooping overripe banana staining your wall.

Is it art or is it produce?
It’s clearly produce, from a practical standpoint. However, to the eye of the collector, it’s a lot more. Anything has meaning. Perhaps it was the Russian novelist Leo Tolstoy that first associate art with being subjective, when he wrote that “Art is the uniting of the subjective with the objective, of nature with reason, of the unconscious with the conscious, and therefore art is the highest means of knowledge.” In the end, the Comedian is an intellectual statement and a joke. The joke is based on us imagining a clown taping a banana to the wall so he would never slip on it again. What’s more brilliant than that?

Contemporary art is less about the technicality and more about the way it makes us feel. As long as you like it, if it’s within your budget, and it makes you feel good, even makes you laugh, there’s no reason why you shouldn’t buy it. Just be smart about it, if you want to be taken seriously as a collector. Remember to do your due diligence. Ask your local grocer for advice. Most importantly, to safeguard your perishable art collection, make sure to refrigerate fruit and vegetables! (Except bananas. They get mushy when refrigerated.) 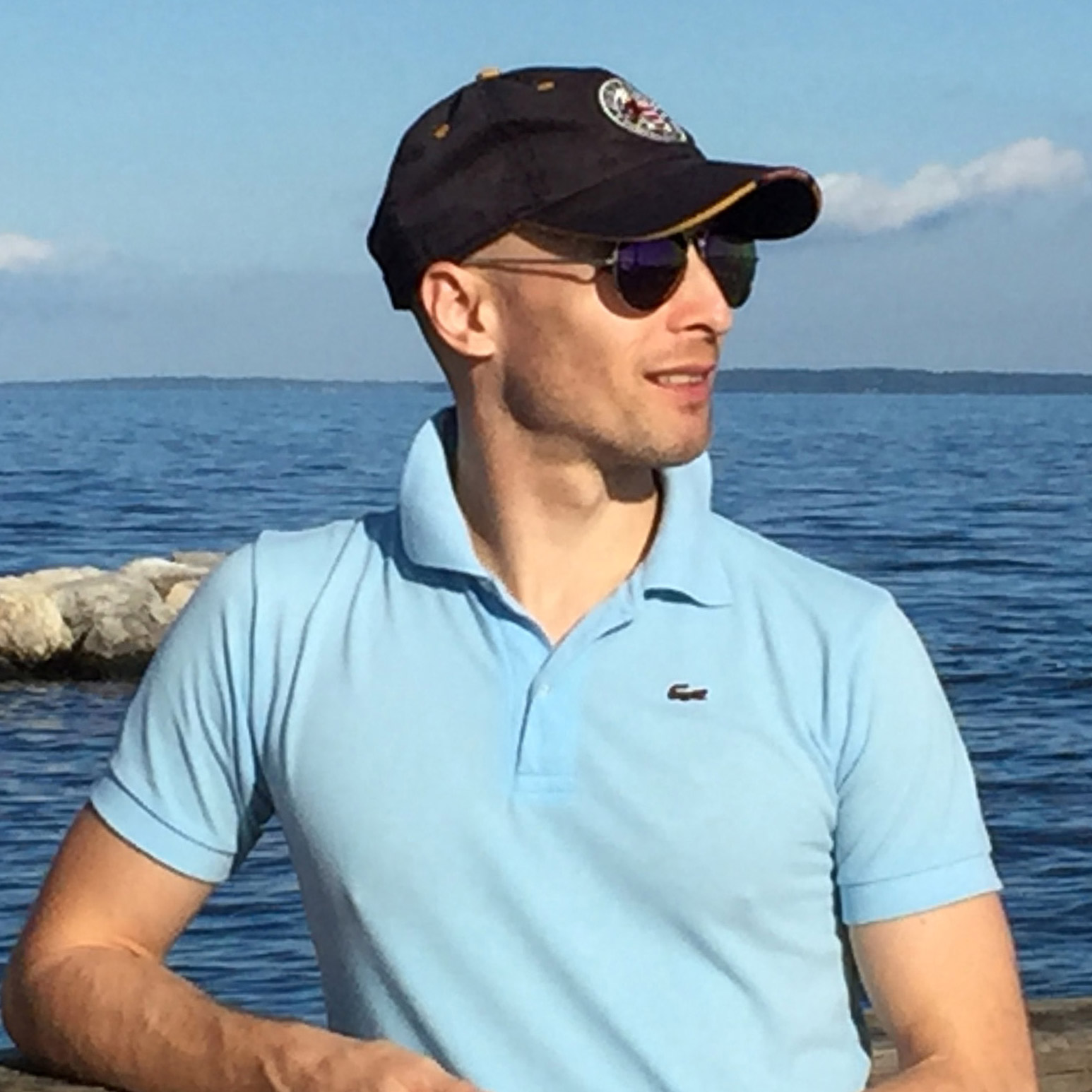 Is an artist and writer living in Manhattan. He’s the author of a new book titled IT’S A LIVING: Surviving as a Freelancer in the 21st Century, The Ultimate Guide to Success for Artists and Creative Professionals.