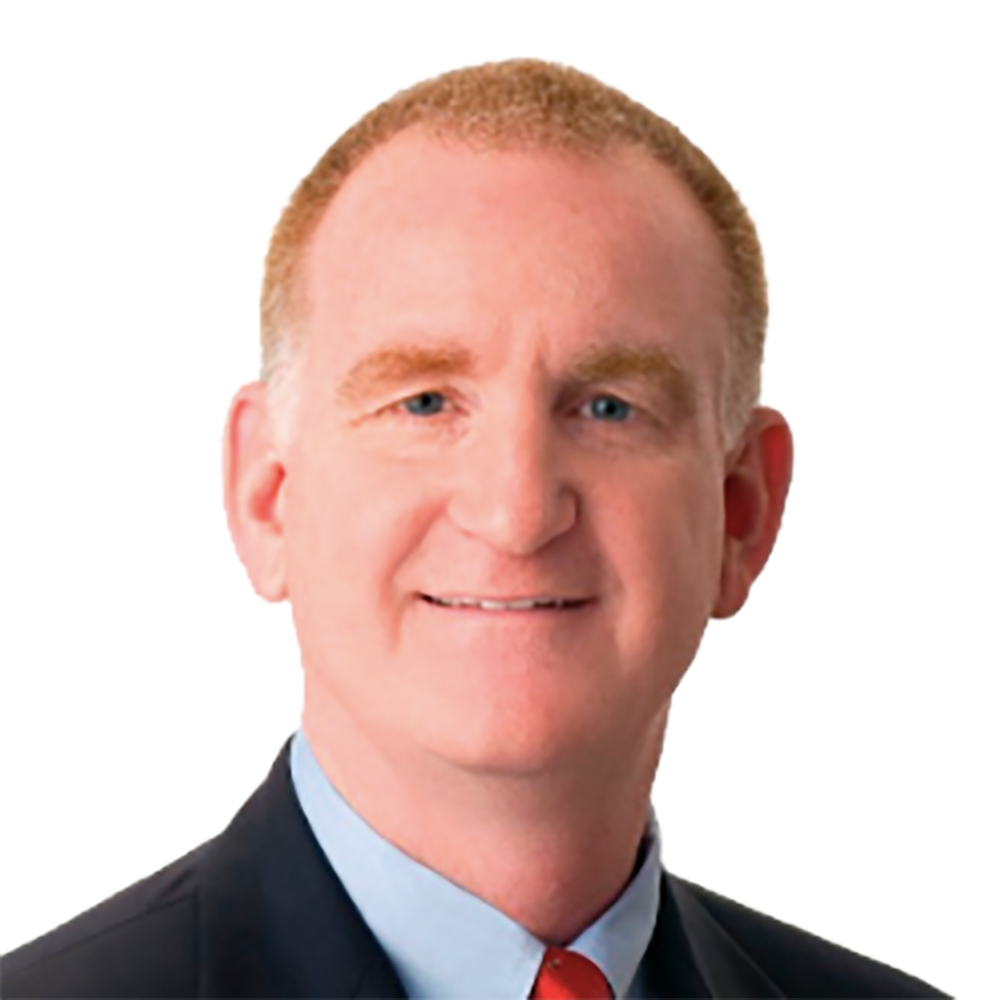 Dr. Curt Bilby has over twenty-five years of executive leadership experience in both the US and Europe that has focused on technology commercialization and company growth across several markets and technologies. Previous to his current tenure at Art Analysis & Research, Dr. Bilby was the President and CEO of Terapio Corporation, a biopharmaceutical company developing a countermeasure for radiation and chemical poisoning in mass casualty situations. Prior to that, he was President and CEO of Seahawk Biosystems Corporation, which developed a biosensor based on technology developed at the Naval Research Laboratory. Dr. Bilby was the Chairman and CEO of Evacyte Corporation, a company that commercialized a laser-based cancer detection and cell diagnostics platform. He also served as the Président-Directeur Général of Eurimed, S.A. headquartered in Paris, France. Dr. Bilby has engineering degrees from Rose-Hulman Institute of Technology and Auburn University, and conducted his doctoral work at The University of Texas at Austin. Of note is his selection as a Distinguished Young Alumnus of Rose-Hulman where he was also awarded an honorary doctorate.