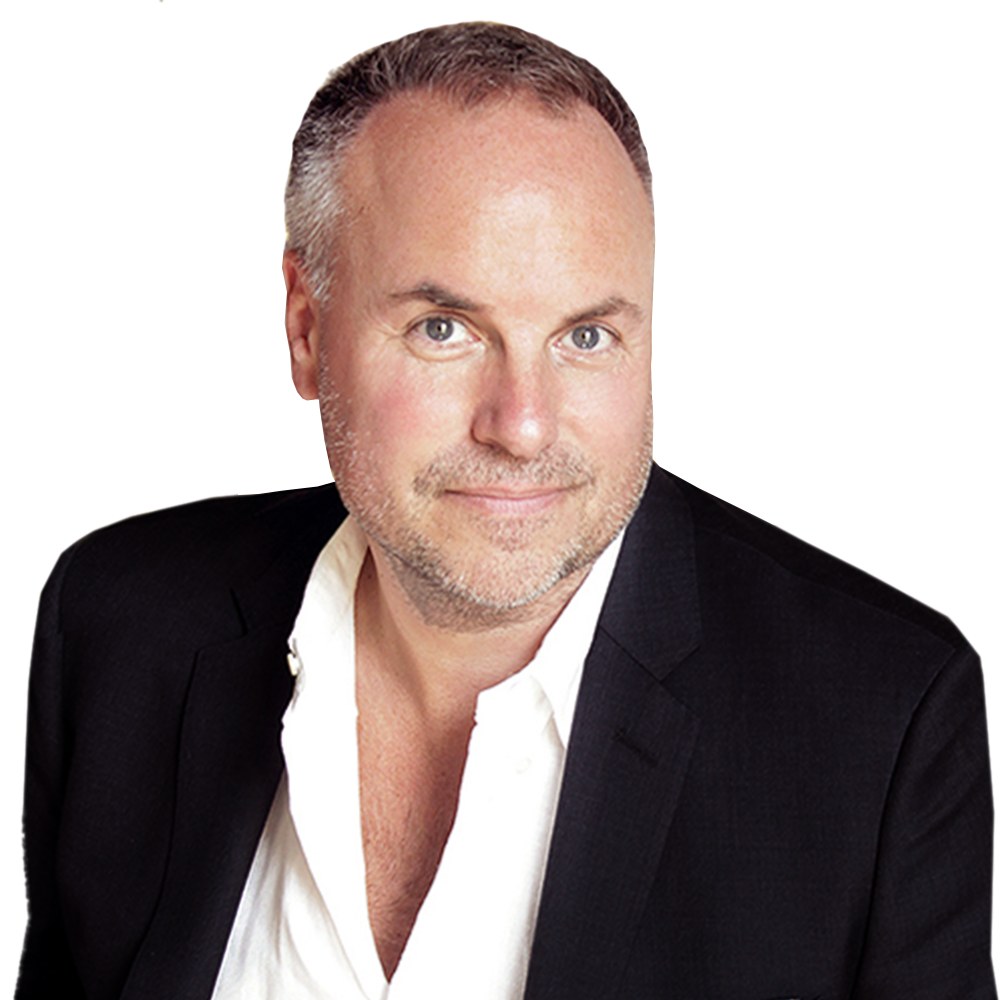 Greg McKenzie is a New York City and East End designer who has worked on projects throughout North America, and Europe. He has been published in numerous magazines and appeared on NBC TV’s Open House and various other media outlets.

As a long time East End resident, he has contributed and supported to several Hampton Designer Showhouses and Southampton Hospital. He has been a loyal supporter and sponsor of the Empire Pride Agenda, as well as other East End charities donating time as well as design services.