Street Art – From Vandalism to Gentrification

When ‘vandals’ take over the art market.

Up until the 1980’s, street art was mostly considered nothing more than 'vandalism'. In New York, it was common to see monochromatic subway cars transformed into colourful works of art. All around the city and on public spaces these works were more about expressionism than anything to do with selling art – it isn’t exactly easy to hang a subway car on your walls! And even to this day, the word graffiti can have a polarizing effect on people.

But it was during this era in the 80’s that street art broke into the world of fine art. A major contributor to this movement was artist Keith Haring. During a time when subway ad displays were temporarily empty, it was common for media companies to cover the empty space with black paper. Haring wandered the city searching for these black displays. Before long, his iconic white chalk drawings were appearing all over the NYC subway system. As curator Gracie Mansion points out, it was one of the first times people saw real value in street art; often removing the black paper with its chalk art and selling it.

One artist by the name of Richard Hamilton took this even further. He would actively search out empty ad displays and cover them with archival acid free black paper. Hamilton would then wait for Haring to finish his work only to remove it.

It’s shocking to think that Keith’s work, which was once considered by many as vandalism, is now worth millions of dollars.

Collecting street art still comes with its challenges. Most street artists view their work as public domain and not for commercial use – so put your chisel and sledge hammer away! And besides, these days many street artists go so far as to install their work in such a way that it will crumble or break if removed. Alex Benrimon, Director of Sales at David Benrimon Fine Art, points out that any street art should have a certificate of authenticity. This certificate ensures that the work is actually sanctioned by the artist as being for sale. And Benrimon points out that most major auction houses will issue a certificate.

New York has and will continue to be like one giant gallery.

Wander around the city and you’ll be confronted with all types of street art. This art form has a rich and colourful history and has progressed into a global art movement. The ‘vandals’ have indeed broken into the world of fine art and for this, we all benefit.

Check out the full webinar STREET ART – FROM VANDALISM TO GENTRIFICATION where you can see how street artist Joseph Ficalora, founder of the Bushwick Collective, has transformed a large section of the Bushwick neighborhood. WATCH NOW!

The Return of Art Fairs Post-Pandemic
save

What Important Role Does an Art Advisor Play 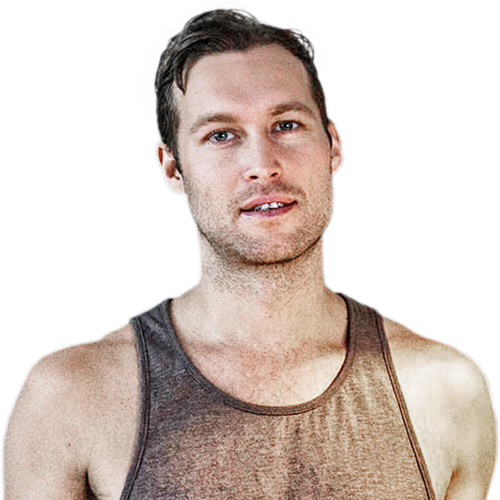