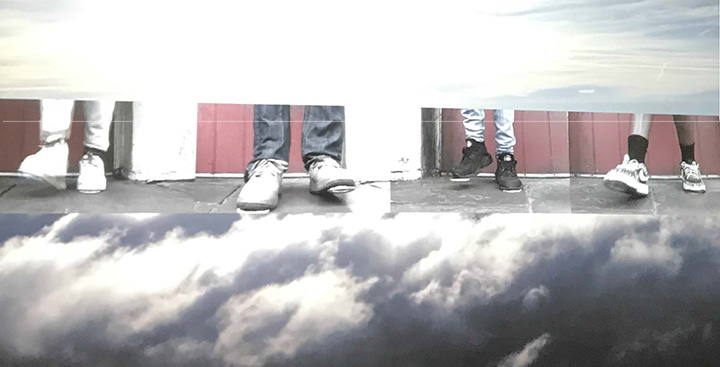 The Art Lawyer’s Diary: Prospect 4 – The Lotus in Light of the Swamp

Art lawyer, Barbara Hoffman had the opportunity to attend the VIP/press opening for Prospect 4, New Orleans’ citywide international contemporary art exhibit founded by Dan Cameron, former senior curator of the New Museum, in the wake of Hurricane Katrina in 2005. In producing works in response to the current cultural, socioeconomic and environmental landscape, Prospect 4’s artists represent a form of symbiosis: they have grown in response to and in the context of, rather than outside of, their cultural and socioeconomic “ecologies”.

Barbara reports back from the event, explaining how cultural synthesis and syncretism inform many of the central issues explored in Prospect 4. Read the entire article here.