A look at the artist’s current bodies of work: Elizabeth Barlow’s ‘Portrait’s in Absentia’ and Kim Frohsin’s ‘Cautionary Tales’ 2015. Learn about the artists’ voices, unique visions, importance, and relevance within the contemporary art environment.

Artist Kim Frohsin: Frohsin began exhibiting in the San Francisco Bay Area in the early 1990s, and in 1993 was included with Nathan Olivera, Manuel Neri and Stephen De Staebler in an exhibit of 'Four Figures from the Bay.' With Wayne Thiebaud as the juror, she won the California Society of Printmakers' Award in 1996, and the following year exhibited at the de Young Museum in San Francisco in "Bay Area Art: The Morgan Flagg Collection."

Frohsin is at home with painting, drawing, monoprintIng, and mixed media. Her subjects include the female figure, landscapes, cityscapes, Cokework, Portraits of Numbers, as well as ''objects" and series that attract her attention, and which are most often autobiographical in nature. Cautionary Tales, Frohsin's newest body of work, reflects the rampant growth, development and change to her San Franciscan home, and beyond.

Artist Elizabeth Barlow: In the spirit of the great portraiture tradition, but deviating from its usual approach, Elizabeth Barlow creates oil paintings of people using their belongings rather than their faces, to explore the human experience. In this series, the artist uses clothing and cherished mementos to represent the person who owns them. The deep emotional content inherent in these personal objects represents rich opportunities for storytelling.

This session is lead by Andra Norris, founder of Gallerie Citi Contemporary Art, which seeks to exhibit works of art appropriate to a region that is focused around ideas and progress. 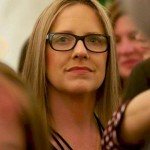 Andra Norris established Gallerie Citi Contemporary Art in Burlingame, between Silicon Valley and San Francisco. The gallery seeks to exhibit works of art appropriate to a region that is focused around ideas and progress. Building relationships with the people and artists in the area has been a great adventure and a pleasure from day one. 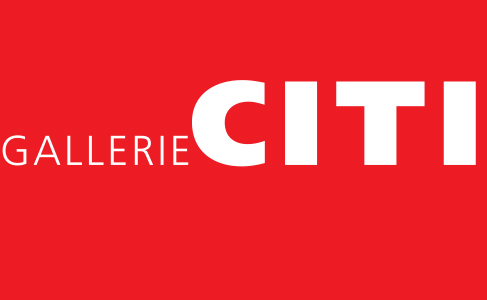 Andra Norris established Gallerie Citi Contemporary Art in Burlingame, CA, located between Silicon Valley and San Francisco. The gallery seeks to exhibit works of art appropriate to a region that is...