Art of the 80s - Renewed Interest

Join this discussion on the art and artists of the 1980s and their current resurgence in the auction market.

Art of the 80s was marked by a move away from traditional forms and an embrace of new styles and mediums. During this decade, art became more commercialized, and artists began to experiment with different techniques and materials. This period also saw the rise of the art movement known as Postmodernism, which challenged traditional notions of art and aesthetics. The art of the 80s was a time of great change and experimentation, and it has had a lasting impact on the art world.

While some 80's artists preferred their canvas, others—like Keith Haring and Jean-Michel Basquiat—brought their art to the streets. This art form, known as "graffiti art" or "street art," quickly gained popularity due to its vibrancy, its unapologetic nature, and its ability to reach a wider audience than traditional art forms. As graffiti art spread throughout the world, it began to evolve, incorporating elements of other art styles such as Pop Art and Cubism. Today, street art is appreciated by art lovers and casual observers alike, with many cities even commissioning graffiti artists to add color and life to their streets. Whether viewed as an act of vandalism or a legitimate form of art, there's no denying that street art has made a lasting impact on the world of art. 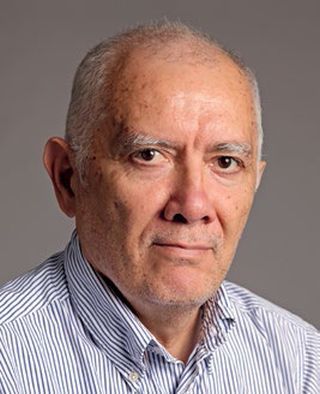 Sergio Bessa, Ph.D., was appointed the Bronx Museum’s Director of Curatorial and Education Programs in 2003. His acclaimed exhibitions and publications include Martin Wong: Human Instamatic (2015-16), Three Photographers from the Bronx (2015), Paulo Bruscky: Art Is Our Last Hope (2014) and Joan Semmel: A Lucid Eye (2013). Additionally, Bessa has contributed texts to numerous... 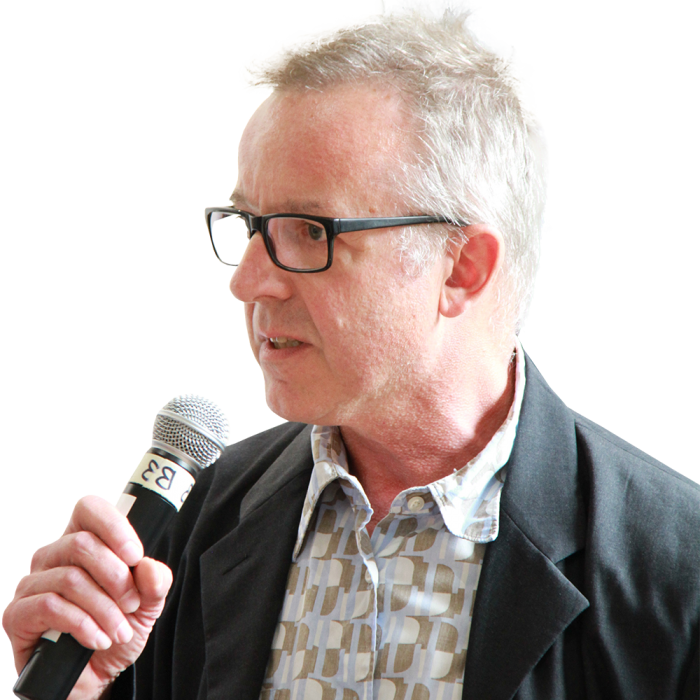 Andreas Sterzing is an editorial and portrait photographer with over 25 years of professional and industry experience.
After moving from his native Germany to New York he launched his career in 1983 with images he took at Pier 34 (The Wardline Pier project). He subsequently photographed the East Village art scene for German, Swiss and US art magazines and became part of the scene... 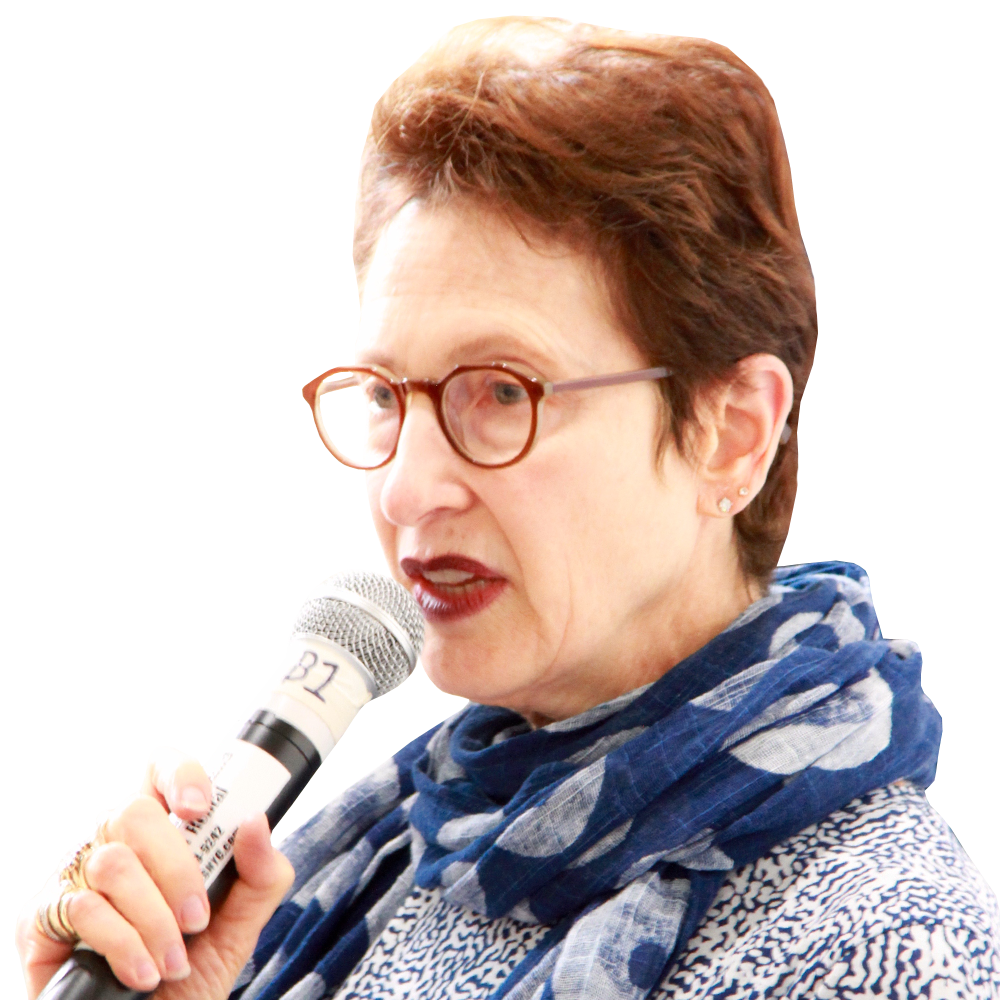 Director, Parrish Art Museum
Terrie Sultan was appointed Director of the Parrish Art Museum in January 2008. She has more than thirty years of experience as a museum professional, having served in senior positions at the New Museum of Contemporary Art in New York, the Corcoran Gallery of Art in Washington, DC, and the Blaffer Art Museum at the University of Houston. She... 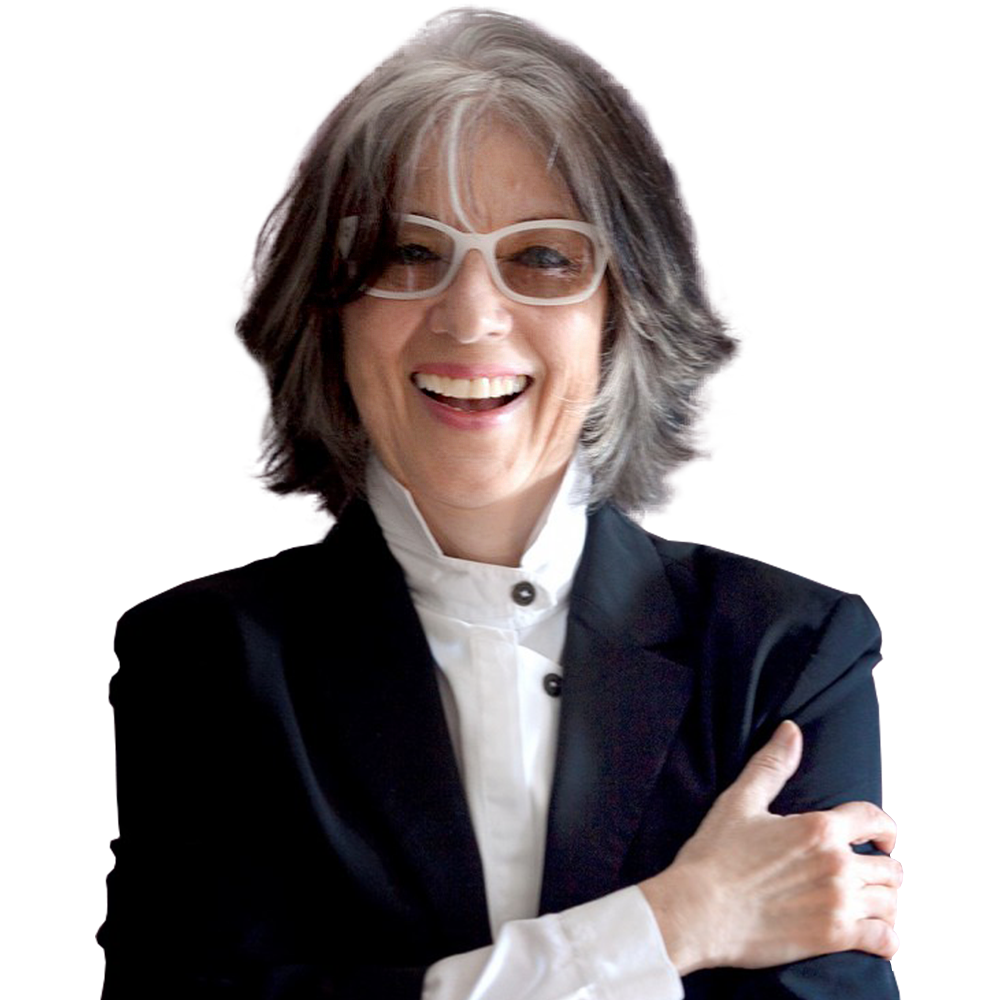 Gracie Mansion has over 20 years of extensive experience in all aspects of the art market, specializing in Modern and Contemporary Art. She has lectured and participated in panels at museums and universities in the United States and Europe. As an independent curator and consultant to private collectors, corporations, and museums, she has advised her clients on acquisitions and assisted them in... 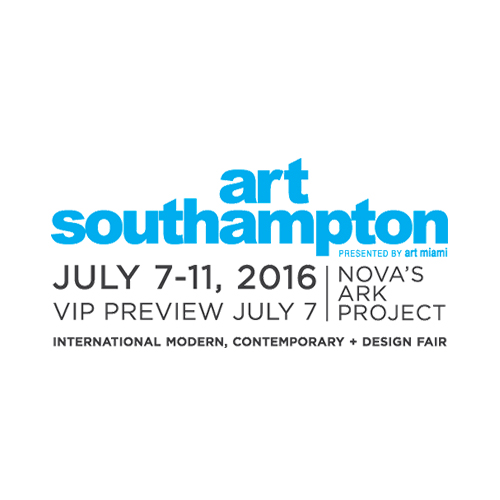