This session features a conversation with an internationally known contemporary artist.

We live in a time where many people consider themselves "artists." However, there are few who can truly lay claim to the title. Among those few is artist Gino Miles. Rhonda Long-Sharp, founder of Long-Sharp Gallery, will examine the craftsmanship and complexity of artist Gino Miles' remarkable sculptures, which are prominently featured in many permanent and private collections throughout the United States, Europe, and South America. His hand-craftsmanship will be juxtaposed with that of today’s conceptual art movement.

Gino Miles began to establish himself as a prominent sculptor in the 1970s. His work is characterized by a focus on form and function, as well as a deep appreciation for the medium of metal. Throughout his career, he has worked primarily in copper, bronze, and stainless steel. He often uses patination to give his works a unique surface quality.

In addition to his sculptures, Miles is also an accomplished furniture designer. He has designed pieces for both residences and commercial spaces. His work has been featured in numerous publications, including Interior Design, Architectural Digest, and The New York Times. He currently lives and works in New Mexico.

Gino Miles is a true master of sculpture. His work is characterized by a focus on form and function, as well as a deep appreciation for the medium of metal. If you have an opportunity to see his work on display, We highly recommend it. You will not be disappointed!

Attendees of this session will learn that: 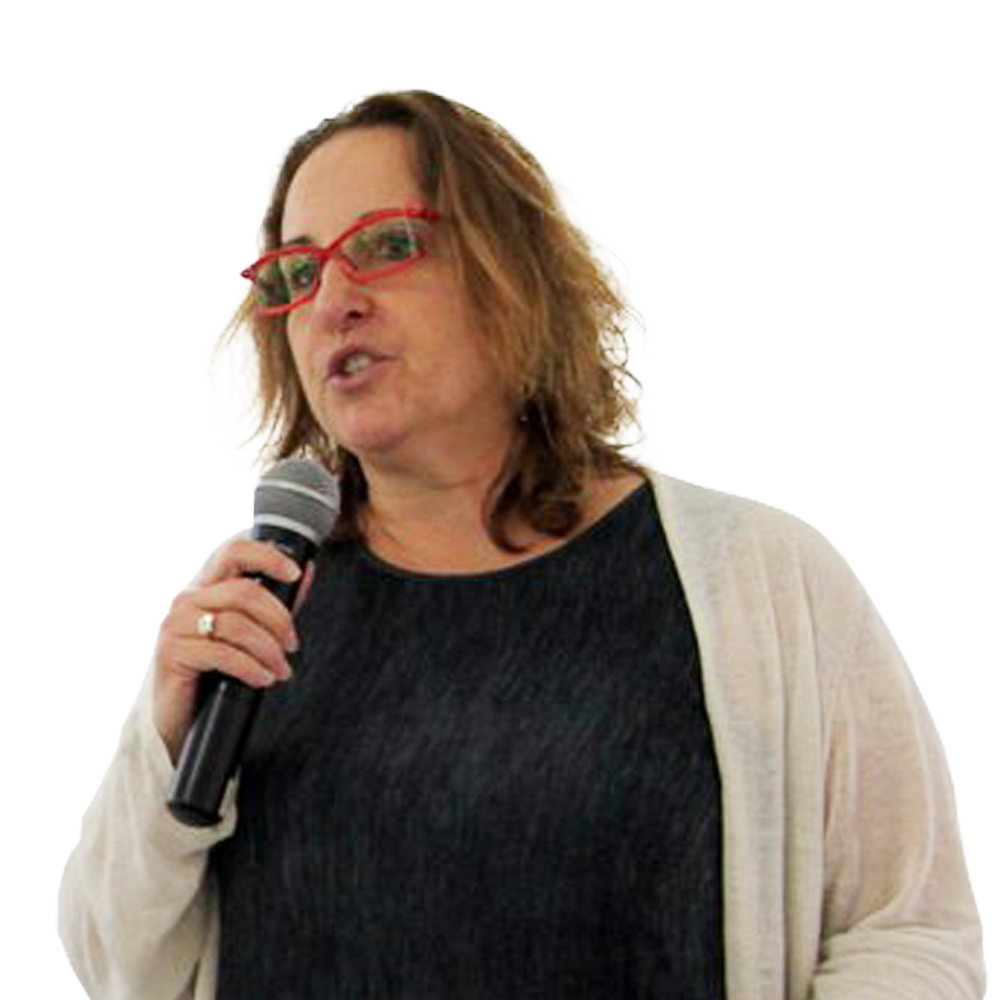 After a successful 20+ year legal career defending men and women on death row in the highest courts of the US, art enthusiast and collector Rhonda Long-Sharp decided to formally pursue her passion for the arts in 2005. Beginning as both an art consultant and modern art broker, Long-Sharp specialized in post-war and contemporary multiples and works on paper. Recognizing the internet’s inherent...

(American, b. 1952) Inspired primarily by 20th Century European masters such as Moore, Brancusi, Archipenko, and Marini, sculptor Gino Miles has worked with both monumental and small dimensions since the 1970s. Miles distills his love of the classical figure and objects found in nature, working with a sparse and contemporary language that embodies tranquility. Stripped of an overt narrative,... 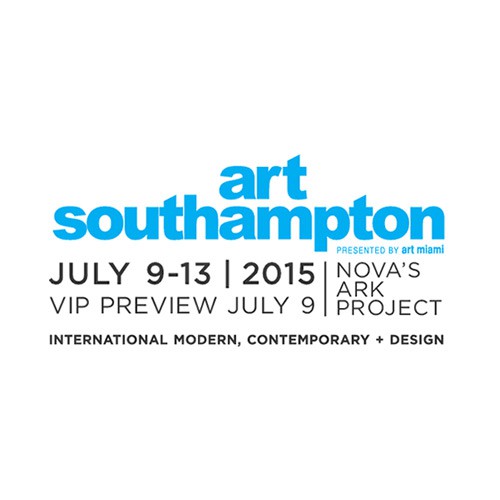 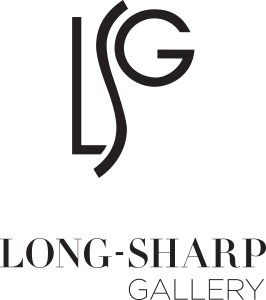