This session features a conversation between artist Santiago Montoya, gallerist Beatriz Esguerra and Jose Falconi, Fellow at the Department of History of Art and Architecture at Harvard University.

They will discuss Montoya’s longstanding relationship with the materiality of bank notes and how such exploration has led to a thorough investigation of the financial market.

Santiago Montoya will explain how he: 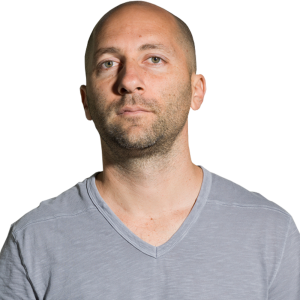 Born in Bogotá, Colombia in 1974, Contemporary Colombian artist Santiago Montoya began painting at the age of eight and completed his studies with a Master of Fine Arts Degree in 2000 at the University of Los Andes in Bogotá. Montoya follows a multidisciplinary approach that embraces traditional painting, found objects and video documentary. In carefully structured series, he uses the aesthetics of materials to introduce meaning, resulting in collections where appearance and concept bear equal weight. He comments on a broad swathe of political issues, from conservation and dispossession to the transmission of information, aiming to uncover reality and bring to light the victory of the human spirit over adversity. Montoya has had exhibitions across Colombia, Europe and in the United States, and his work is part of various national and international collections. 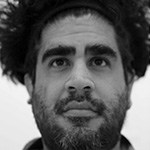 José Luis Falconi is Fellow at the Department of History of Art and Architecture at Harvard University, where he received his Ph.D. in Romance Languages and Literatures in 2010. He has contributed to several journals as writer, editor, and photographer, and has curated more than twenty exhibitions of work by emergent Latin American artists. Falconi’s book, Ad Usum/To be Used: The Works of Pedro Reyes, was published in the U.S. in December 2013. He most recently edited The Great Swindle: A Project by Santiago Montoya, which will be released in late 2014. 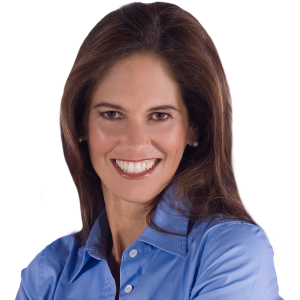 Beatriz Esguerra has an academic training in art history from Middlebury College and the Institute for Architecture and Urban Studies, and more than 25 years experience as a curator, consultant and gallery owner. Early in her career she worked as an editor, museologist and curator with the Gold Museum of the Bank of the Republic, the Bibilioteca Luis Angel Arango, and the Museum of Modern Art in Bogotá. She went on to work over ten years as an independent consultant and dealer, and then opened her gallery in 2000 in order to promote select Colombian artists in Latin America and abroad. As a gallerist, she believes in creating a dialogue between Colombian and international artists through carefully curated projects and exhibitions on a variety of universal themes. Recent efforts emphasizing more outreach, and including greater art fair participation in the US, have brought the gallery renewed attention from the art press, collectors and institutions.

Latin American and Colombian art have recently come into world focus. The international community has been discovering an exciting universe of ideas and cultures that…