As I See It: Picasso in Three Dimensions

Pablo Picasso likely was the most profoundly influential artist of the 20th and 21st centuries, who worked with a style and bravado that changed the way people viewed modern and contemporary art.

He was trained as a painter but not as a sculptor, which allowed him to naturally disregard three-dimensional traditions and delve into the sheer pleasure of invention and experimentation. Pablo Picasso was a master at collecting found objects and adaptively re-using and transforming them into works of art that initially most people found strange and controversial.

Although later in his career he is mainly associated with paintings, in Picasso’s early years as an artist he experimented with a wide variety of other media, including sculpture.  Picasso’s sculptures in plaster and wood were revolutionary, and during his lifetime he kept most of these sculptures, living among them as if they were family members. He was particularly drawn to working with found objects—items that were not originally intended to be used as art materials—which he would then transform into sculpture.

Pablo Picasso was a truly innovative artist who pushed the boundaries of what could be considered art. His found object sculptures are a perfect example of his creative genius. The next time you're cleaning out your attic or basement, take a moment to think about how Picasso might have transformed those old items into something magical.

The Museum of Modern Art presented a once-in-a-life time survey of approximately 140 sculptures. Bruce Helander, an artist and critic, will discuss this extraordinary exhibit that provides an opportunity to explore a rarely seen but vital aspect of Picasso’s long and prolific career. 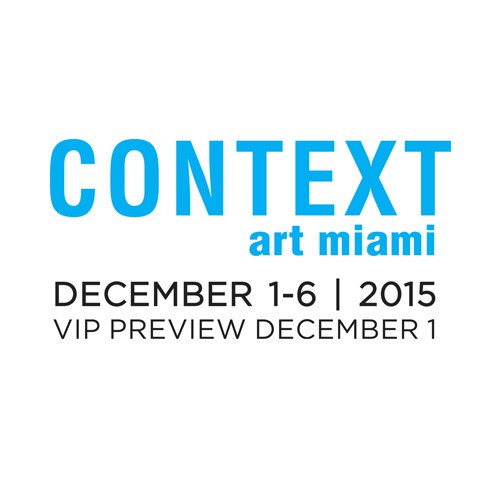