The Fair Economy: How Art Fairs Have Reshaped the Art Market

Probably the most urgent challenge facing the arts sector concerns the question of representation and the responsibility of everyone working within the arts to encourage more egalitarianism through providing platforms and opportunities to a different voice.

Art fairs play the role of market intermediaries. They offer a means for art critics, collectors, curators, museum directors and enthusiasts to connect and access a wide range of works from around the world all under one roof, in one shot. This is particularly useful in a market that’s now global.

The globalization of the art market caused a revolution in recent years. There are more international fairs than ever before. This means that classic models-based on transactions between galleries and artists -are increasingly governed by economic principles rather then geographic location or medium used to display their works.

One of the most significant developments has been the emergence of The Art Fair which now represents one of the key institutions in the global art market. They have not only become an economic force in boosting the art market but have also had a cultural impact.

The panel is made up of Juliet Helmke, Editor at Observer; Maureen Bray, Executive Director at Art Dealers Association of America; Cristina Salmastrelli, US Regional Managing Director at Ramsay Fairs; Eric Smith, CEO/President at Redwood Media Group; Mikhaile Solomon, Founder / Director at Prizm Art Fair; and Elena Zavelev, founder and CEO of New Art Academy. Together, they will discuss: 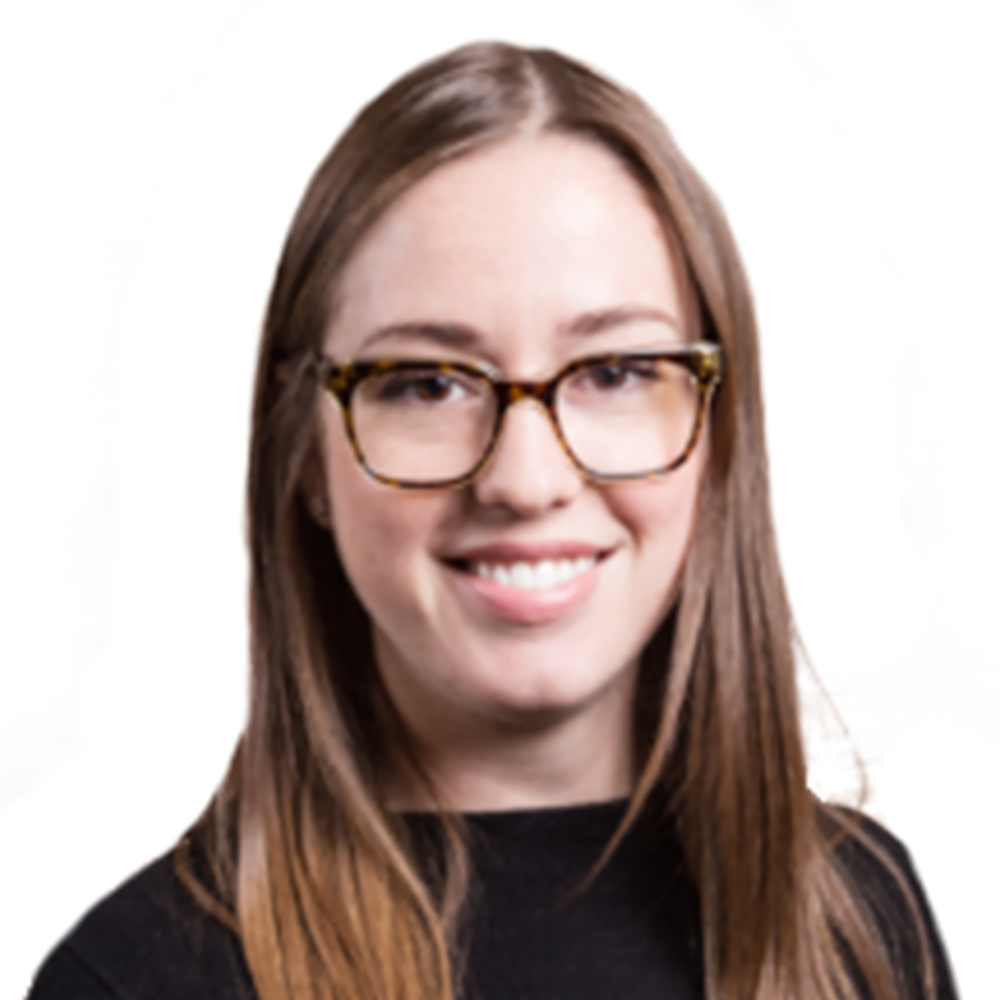 Editor at Observer
Based in New York, Juliet Helmke is an editor at Observer who previously held editorial positions at Modern Painters and The Artist Catalogue. Her writing has appeared in Art+Auction, Artinfo, Gothamist, Brownstoner, Editorialist and others. Raised in Brisbane, Australia, she holds a master’s degree from the School of Visual Arts in New York majoring in criticism... 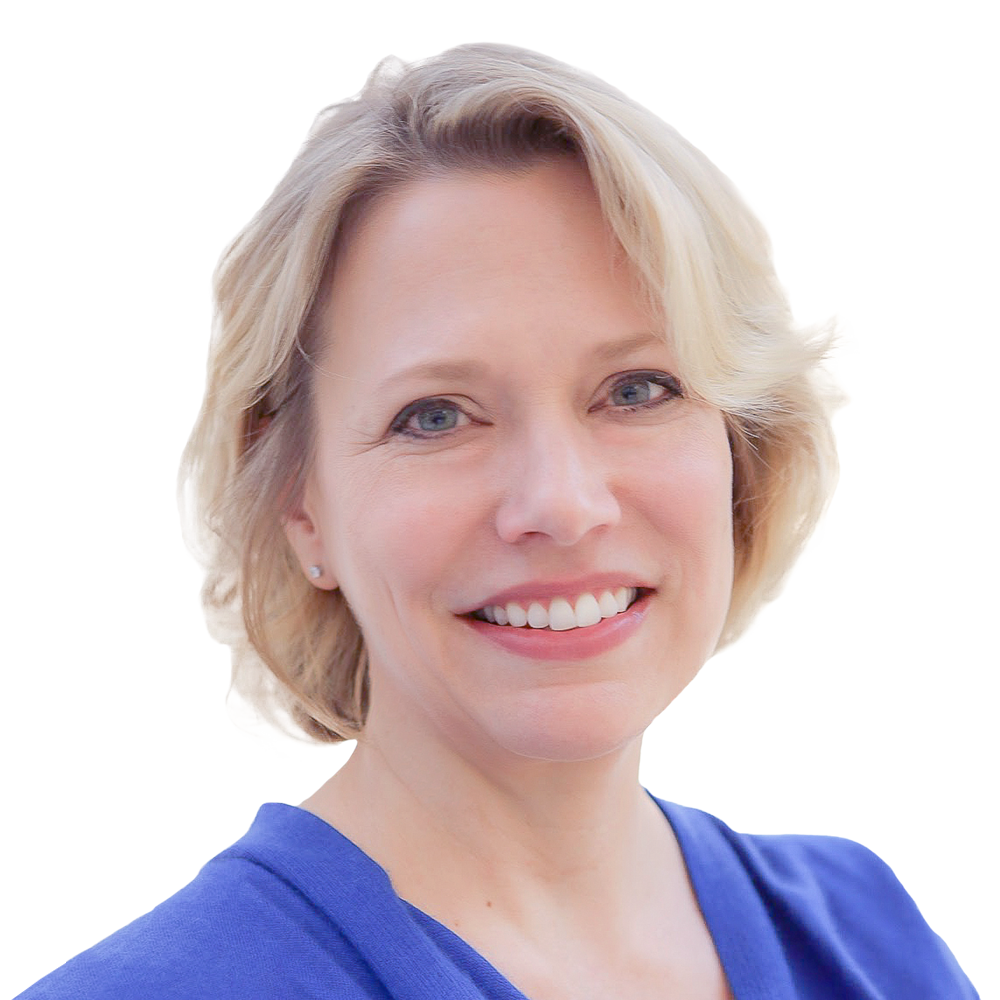 Executive Director at Art Dealers Association of America
Maureen Bray brings over 20 years of gallery experience to her role as Executive Director of the ADAA, having served in leadership positions at three ADAA galleries and participated in The Art Show for over 15 years. Bray also served on the organizing committee for the 2018 edition of The Art Show and was involved in the ADAA’s...

US Regional Managing Director at Ramsay Fairs
Experienced arts management professional that has produced 60 and directed 20 international art fairs. Passionate for public facing activities to increase audience of art fairs while always mindful of coaching the next generation of creative leaders. 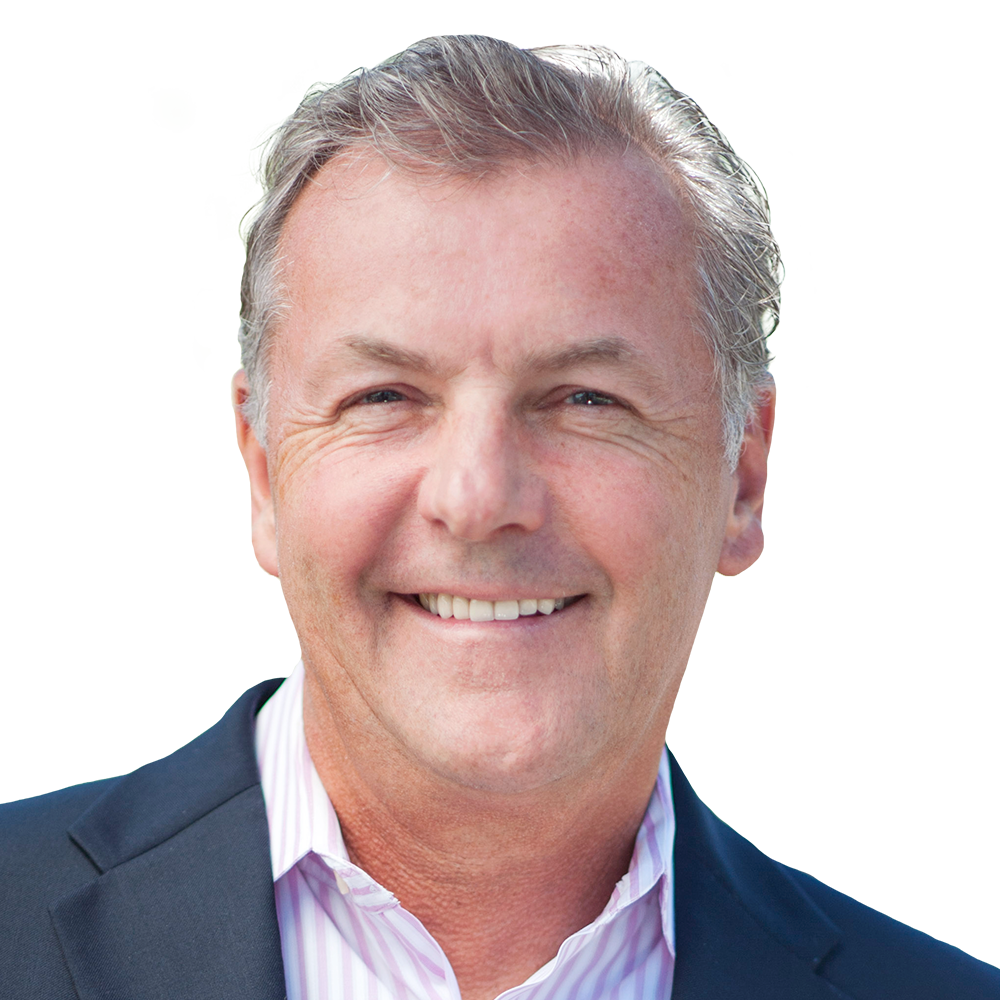 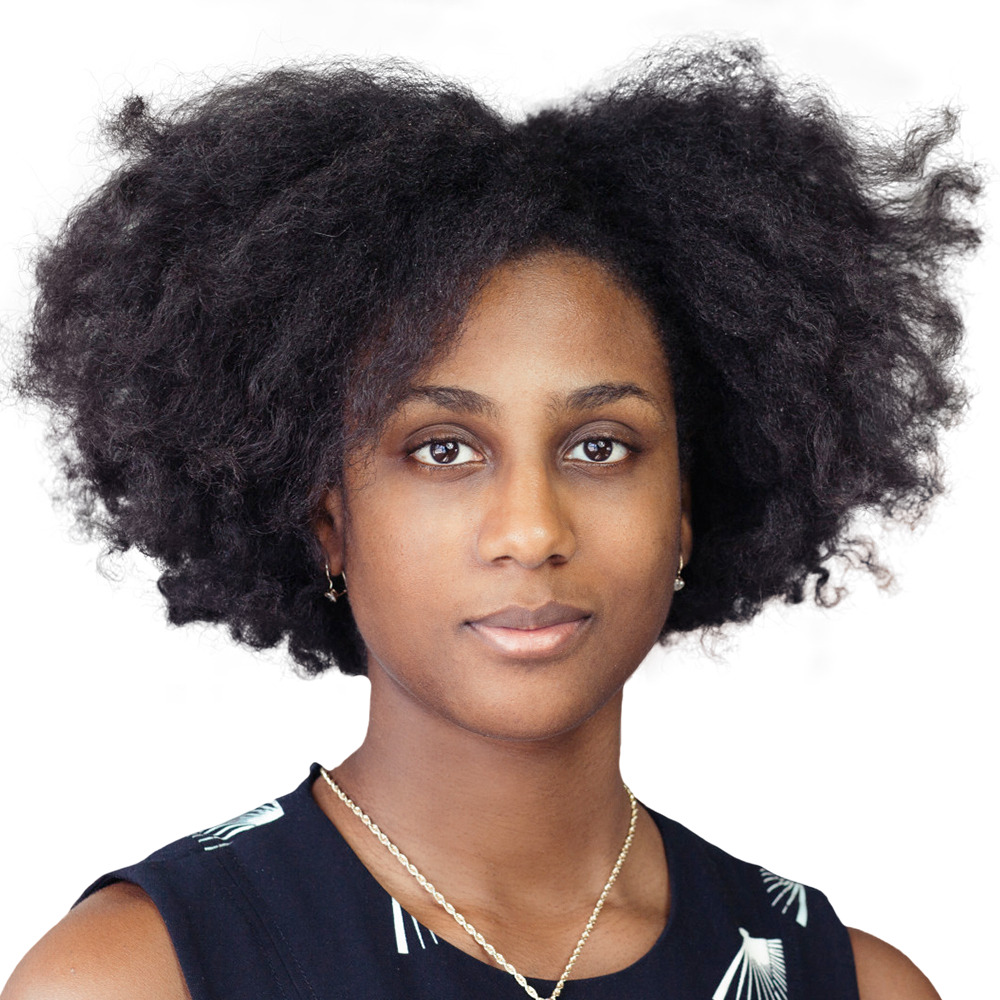 Founder / Director at Prizm Art Fair
Mikhaile Solomon was born and raised in Miami, Florida and is Caribbean heritage. Her parents are the from the island of St. Kitts – Nevis. She is a graduate of Florida International University’s Graduate program in Architecture and completed her undergraduate degree in Theatre Arts at the University of South Florida. With her varied professional... 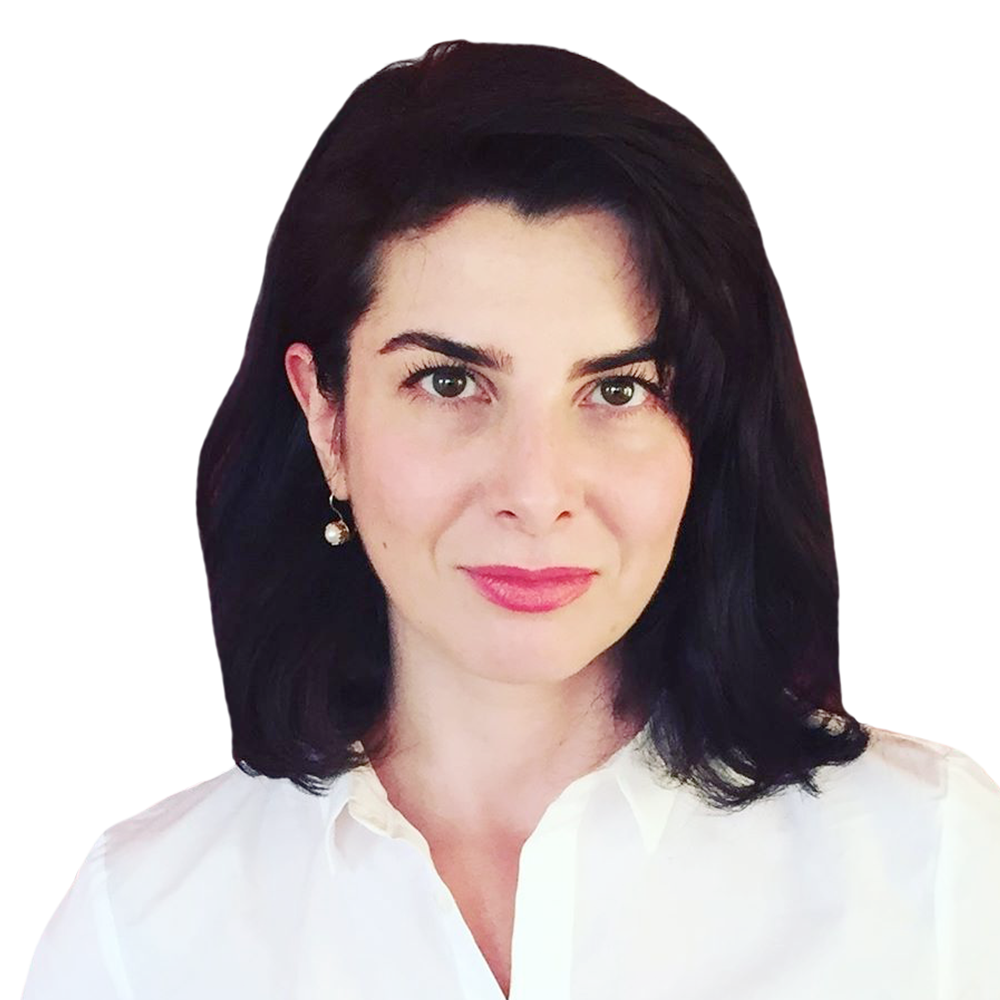 Elena Zavelev is a contributor to Forbes magazine and the founder and CEO of New Art Academy, the authority on ArtTech, blockchain and AI for the global art market. Elena is a collector of crypto and digital art and loves discovering and supporting emerging new media artists. Since its launch in 2017, New Art Academy has hosted a number of international conferences and events in partnership... 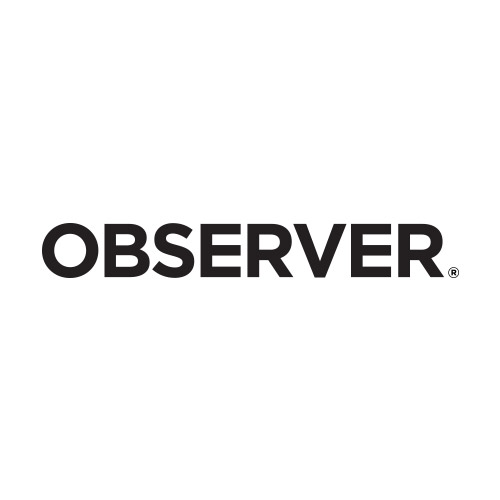 Observer offers a sophisticated readership of metropolitan professionals an original take and on the latest in arts, news, culture, and entertainment, bringing its irreverent sensibility and trusted...