5 Questions on Attending an Auction with Leon Benrimon

Art auctions are an exciting and accessible way to grow your collection. Offering lots across varying categories and catering to all budgets, attending an auction is a must! Leon Benrimon, Heritage Auctions’ Director of Modern and Contemporary Art, shares his expertise and provides valuable advice on how to buy at an auction.

Who can/should attend an auction?
My advice is that for everyone who can, attend an auction. If anything, just as an observer to start. It’s a fairly interesting and fascinating process that really gives a somewhat transparent insight into the art world which is traditionally held to be an opaque, mysterious, and intimidating. I would suggest attending any auction. Sometimes more regularly scheduled auctions of lower value property prove to be the most interesting and informative. Every auction house is different in that regard.

For anyone who has never attended one of your auctions, what can they expect?
Excitement! For example, at Heritage, there are bids coming in through several different channels, so between live bidders putting their hands up in the room, specialists bidding on the phones and multiple internet bidding platforms, things can get exciting (and sometimes expensive) very quickly. People are welcomed, and encouraged, to attend the exhibitions and auction previews. They are open to the public, no tickets are needed, and some times can be just as interesting as a museum show.

Can someone inspect items of interest prior to the live auction?
Absolutely. I highly recommend inspecting objects in advance of bidding on them if possible. Some auction houses will preview entire auctions or just highlights in multiple locations worldwide to make viewings of works in person easier.

How does the bidding process work?
The bidding process is fairly simple. There are several ways to place bids, some of which are only available during the live auction. Clients can bid on works up to 30 days in advance of our auctions online via an absentee bid which is immediately executed; or online proxy bid, which is executed from the auction floor; or in person by phone, email, fax, mail, or in person at one of our auctions. During the live auction clients can use those same channels to bid live.

For tips on collecting art, watch Leon’s online talk on The Art of Collecting Art at Art Southampton.

To participate at an auction, join Heritage Auctions for their Modern & Contemporary Prints & Multiples Signature Auction in Dallas on October 25. The preview will run from October 22-24. 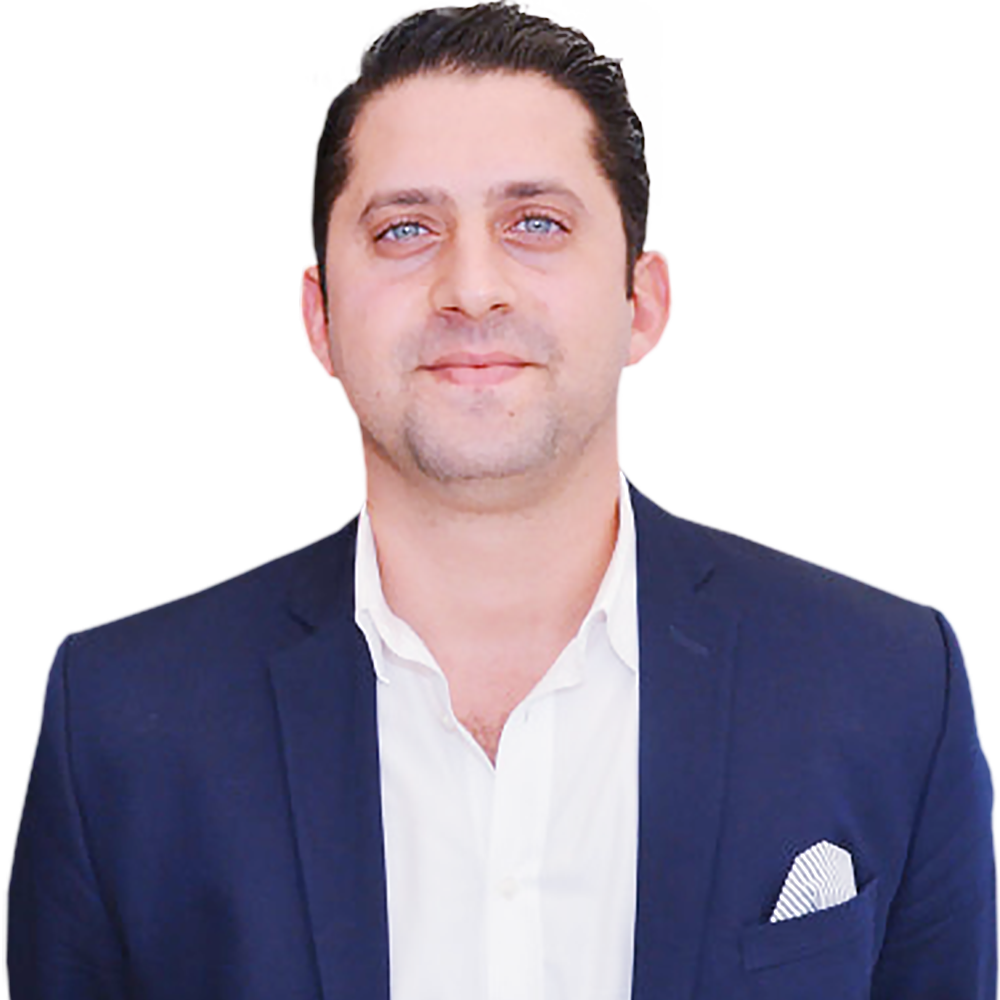 —Leon Benrimon, Heritage Auctions’ Director of Modern and Contemporary Art for its New York office, has spent his entire life in the art business, with parents who both own art galleries, and three siblings, all of whom also currently work in the art world. Prior to joining Heritage, Benrimon owned Benrimon Contemporary in New York, where he sold blue chip artworks on the secondary market in association with historical exhibitions, while dedicating himself to representing and supporting emerging, established and mid-career Contemporary artists working in a variety of mediums. He received his Master’s Degree at Christie’s Education in New York and worked at family owned galleries on Fifth and Madison Avenues at David Benrimon Fine Art. His specialty is working with new collectors and post-war artists – such as Warhol, Lichtenstein, Prince, Basquiat, Longo, Kusama Haring, Murakami and Hirst, among others.