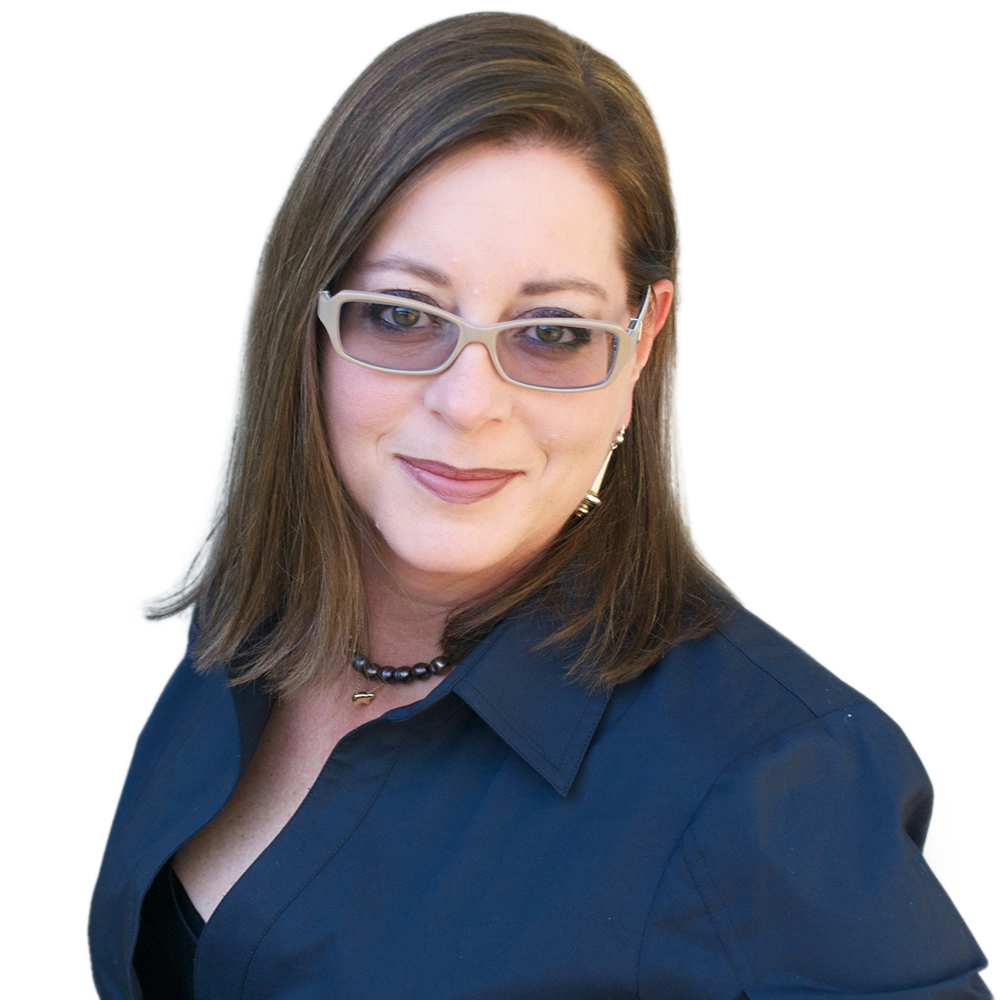 Dale Cohen’s distinct and creative voice has established herself as a leader in the New York design arena. Cohen received a Bachelors of Science in Architecture from University of Michigan and a Masters in Architecture at Yale University. After graduation she taught design at Woodbury University and UCLA in Los Angeles. In 2000 she returned to the East Coast and was senior designer at Ingrao for Steve Cohen’s 35,000 sq ft home in Greenwich, CT. She followed this project with a position with Drake Design Assoc, as lead designer for the renovation and restoration of Gracie Mansion, under the Bloomberg administration.

Dale established her full service interior renovation, design and decoration firm dale cohen designstudio and since the firm’s inception their work has been featured in the 2013 Hamptons Designer Showhouse and the 2014 Sag Harbor Watchcase Factory Showhouse. Dale has appeared at the Architectural Digest Home Shows in 2012, 2013 and 2014 as a speaker and featured panelists on Small Space Living: Don’t Think Small and she drew crowds at her lecture Inviting Kitchens. The studio’s work was a finalist in the category of Interior Design for the 2015 NYC Cottages & Gardens INNOVATION IN DESIGN AWARDS. This year the studio has been nominated in three categories, Interior Design, Kitchen Design and Bath Design, for the 2016 HAMPTONS Cottages &Gardens INNOVATION IN DESIGN AWARDS for a residence in Southampton.

In 2015 Dale taught a private in-house series of lectures for the Hearst Design Group, the History of Architecture and is a frequent design critic at Yale School of Architecture, Pratt Institute and School of Visual Arts.

Dale served as the co-chair of the American Institute of Architects NY Interiors Committee from 2011 through 2013, developing programming for interior designers trained as architects. She is currently active in the Alumni of Yale Association, as the delegate from the Yale School of Architecture. Dale is the founding chair of the committee organizing the International Yale Day of Service project for Architects; THE ARCHITECT IS IN.