Artist Bob Gruen’s is one of the most celebrated rock photographers of all time. ROCKERS, features images of some of the most legendary musicians in history, including John Lennon, David Bowie, Debbie Harry and The Rolling Stones. Bob Gruen has been photographing rock stars for over four decades, and his work has appeared in magazines such as Rolling Stone and Time. He has also published several books, including Punk Rock Days and New York Dolls. In addition to his photographic work, Gruen is also a respected music journalist, and he has written articles for many major publications. Bob’s contributions to the world of rock music are undeniable, and his book ROCKERS is a must-have for any fan of rock ‘n’ roll.

Join Bob Gruen and Jason Newsted for this session that took place live during the Symposium at Art New York. 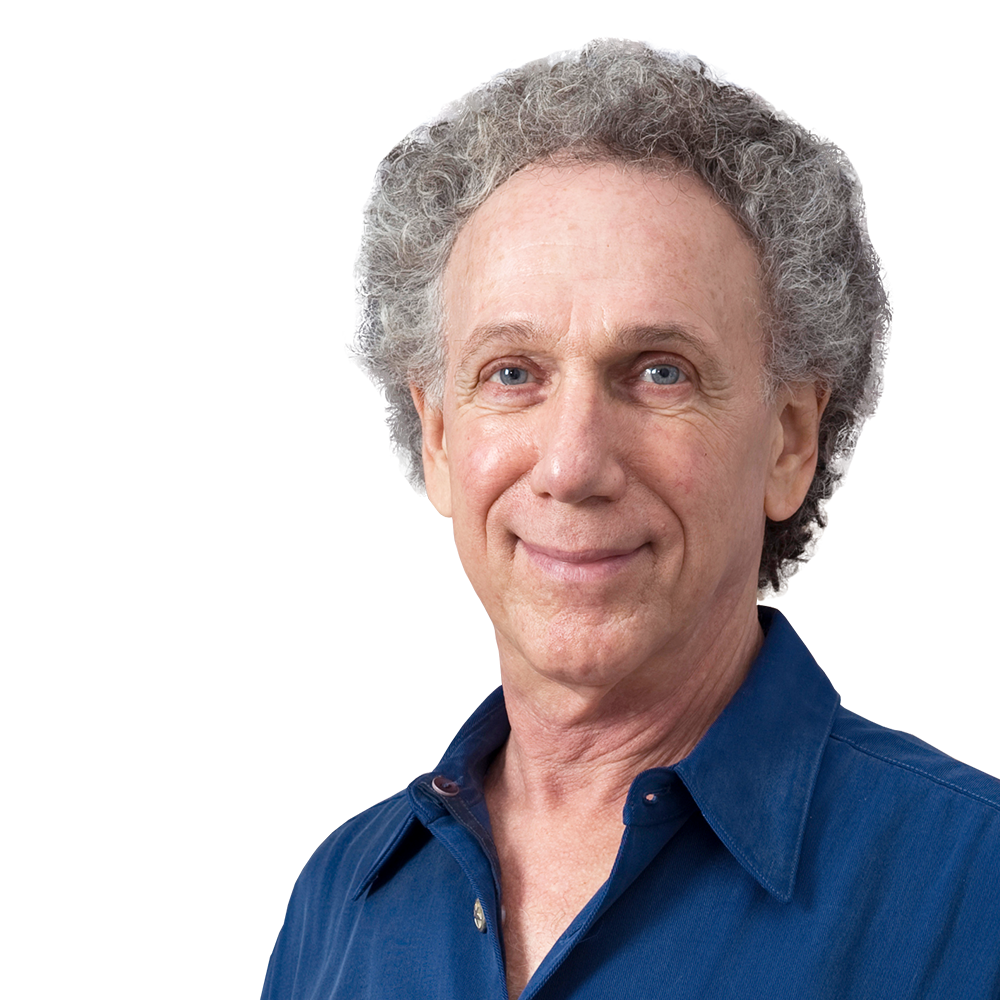 Bob Gruen is one of the most respected rock and roll photographers of all time. His iconic images—
including John Lennon wearing a New York City t-shirt (1974), Led Zeppelin standing in front of their
airplane and Sid Vicious eating a hot dog (in the permanent collection of the National Portrait Gallery,
London)—have appeared worldwide in every form, from magazine covers,... 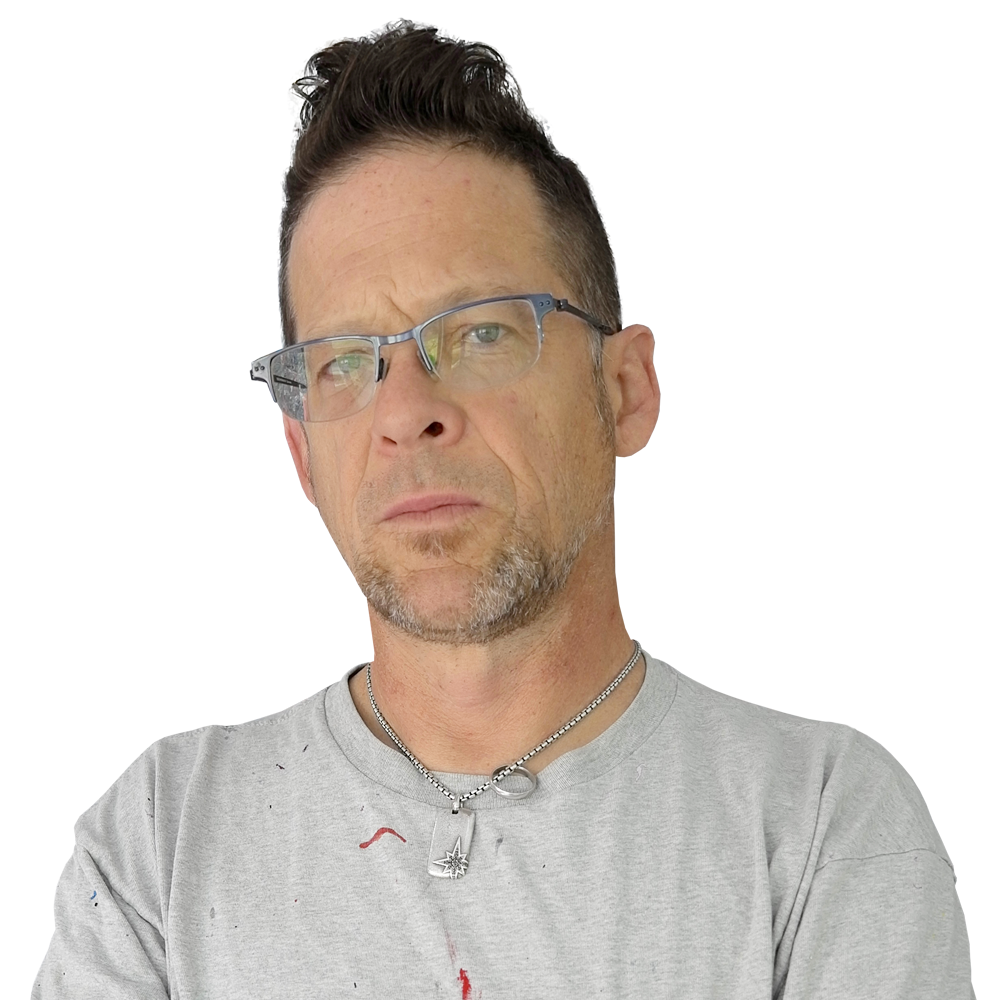 Celebrated for his music, Jason Newsted’s visual art boasts dynamic energy parallel to his heavy metal history. His inherent need for expression was awakened at an early age through creating images & music.
Newsted received his first bass guitar at age 14 in 1977. Shortly after, he traveled west from his family home in Michigan and landed in Arizona, where he worked tirelessly to...