This panel of experts will answer the question: What are millennials collecting? They will explain how they analyze the behaviors of potential buyers in order to predict trends.

This talk was originally filmed during The Business of Art Observed. 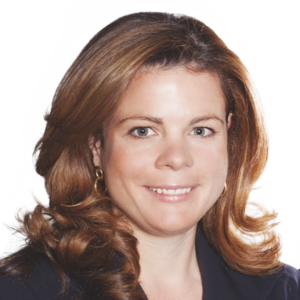 As Director of Trusts & Estates for Winston Art Group, Courtney works with fiduciaries, executors, families and advisors on strategic estate planning, appraisal and disposition of tangible personal property. Prior to joining Winston, she spent 18 years at Sotheby’s where she was Head of Department, Trusts & Estates and senior specialist in American Art and Prints, working in the firm’s New York, London, San Francisco and Philadelphia offices. A licensed auctioneer since 2008, Courtney continues to offer her auctioneering expertise to a host of museums and charitable organizations. She has been a lecturer and panelist on a full range of art and art market topics at museums and continuing education organizations across the country, including the Heckerling Institute Annual Trusts and Estates Conference and Sotheby’s Institute of Art. As Vice President of the Board of East Side House Settlement, an educational and community service organization in the South Bronx, Courtney has been closely affiliated with the Winter Show. 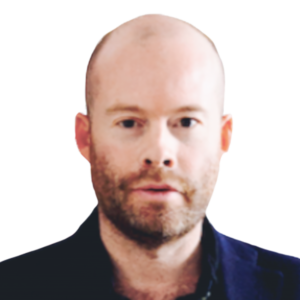 Christopher Barnekow is Barnebys CEO and co-founder. An experienced entrepreneur with more than 20 years of online marketing know-how, his track record includes successful undertakings, such as Rodeo Magazine, Got2Get and the Stockholm based ad agency Smith. Prior to starting Barnebys in 2011, Christopher had no previous experience with auctions or antiques. He was looking for a still life oil painting for his newly re-decorated country home and was frustrated with the lack of accessibility and high barriers of entry in traditional auction houses and dealers. It struck him that this industry was extremely un-modern in comparison to every other retail or e-commerce experience out there. Barnebys makes collecting more accessible by offering a centralized online platform for searching the auction market. It is the number one meta-search service for arts, antiques, and rarities. With over 1000 paying auction houses and dealers like Sotheby’s, Phillips, AbeBooks, and Heritage Auctions, Barnebys provides transparent and free access to unique and beautiful items for everybody. In the spirit of transparency, Barnebys also hosts the world’s largest free online price bank with over 88M end prices from over 2000 auction houses. 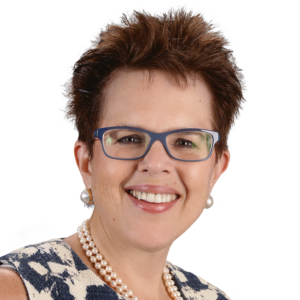 Kathleen Guzman is a recognized appraiser and auctioneer with over 40 years experience in the art and antiques industry. Ms. Guzman is the Managing Director of Heritage Auctions in New York, based in Dallas. She has personally auctioned over 1,500 sales with over 1 Million objects valued at over $1 Billion US dollars. She brings 15 years experience from the world-renown international auction house Christie’s. She was the former President of Christie’s East and President of Phillips Auctioneers, as well as Senior Vice-President of Business Development at Ebay. She was the Director of Hubert Gallery, specializing in Henri Matisse and Pablo Picasso for two years, and is professionally, an independent consultant, writer and charity auctioneer. Ms. Guzman has appeared as an expert on the PBS series “Antiques Roadshow” for the over twenty years. She holds an Executive M.B.A. from Columbia University and has a Master’s Degree in Art History from Queen’s College. Ms. Guzman lectures extensively on the art market. Ms. Guzman also auctions extensively for charitable causes including Make-a-Wish, Juvenile Diabetes and Housing Works to name a few, with noted celebrities. Her present and past clients include Bloomberg, Inc., the Estate of Marilyn Monroe, Barbra Streisand, the estate of Tom Thumb, Graham Nash and the artist John Graham. 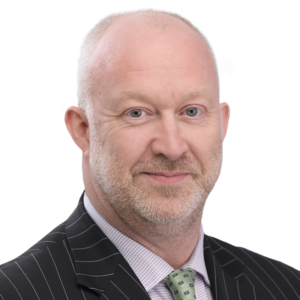 Alasdair Nichol is the Chairman and Head of the Fine Art Department at Freeman’s, America’s oldest auction house. Having been within the same family for six generations, he and two colleagues acquired the company in a friendly management buy-out in 2016. Prior to joining Freeman’s in 1999, Alasdair served as Head of Modern and Contemporary Art at Phillips in London, and shortly thereafter was appointed Director of Paintings at Phillips New York. While at Freeman’s, Alasdair has engineered growth in his department, to the point where the annual turnover in fine art now is nearly double the annual turnover of Freeman’s prior to the company’s 1999 restructuring. He is respected as one of the leading figures in the American fine art auction market and was chairman of the vetting committee for the prestigious annual Spring Masters Art Fair held at the Park Avenue Armory in New York City. He is a former First Vice President of the Appraisers Association of America and sits on its Advisory Board. As well as lecturing widely in the USA and UK, he is much in demand as a charity auctioneer. Since 1998, Alasdair has appeared regularly as an appraiser of Fine Art on the popular PBS television series Antiques Roadshow.

Observer offers a sophisticated readership of metropolitan professionals an original take and on the latest in arts, news, culture, and entertainment, bringing its irreverent sensibility…