New York’s artists made a giant impact on the art world.

New York has long been known as a hub for the arts. Its vibrant cultural scene has produced some of the world's most iconic pop art. The pop art movement emerged in the 1950s and was led by artists like Keith Haring, Jean-Michel Basquiat and Andy Warhol. Pop art sought to elevate popular culture to the level of fine art. Its focus on consumerism and pop culture icons helped to change the way we think about art. The bold colors and graphic images are now instantly recognizable. It's clear the movement has had a lasting impact on the world of art.

Today, pop art is more popular than ever, with new artists continuing to explore its possibilities. Thanks to this movement, we now see everyday objects and cultural icons in a whole new light.

Further to pop art, the downtown performance art scene is legendary and the impact of works of art commissioned in a renewed spirit of civic art, as well as the postering of public spaces by the Guerilla Girls, is evident to this day. This legacy of creativity and innovation is one of the things that makes New York so special. Whether you're visiting museums or galleries, attending a performance, or simply taking in the city's street art, you're sure to be inspired by New York's electrifying cultural scene.

Join our panel, led by pre-eminent art lawyer Barbara Hoffman with an original member of The Guerrilla Girls, Rosalba Carriera, legendary photographer Jeannette Montgomery Barron, and artist, filmmaker and writer Jack Waters, as they discuss New York’s electrifying cultural scene, the artists that left their mark, and the vibrant scene today, which is the legacy.

This session took place live during the Symposium at Art New York. 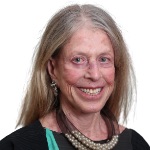 Barbara T. Hoffman is recognized internationally and nationally as one of the preeminent art, intellectual property, and cultural heritage lawyers. With more than forty years of practice in every aspect of the field, Hoffman has been acknowledged by her peers with leadership positions in the New York City Bar Association and International Bar Association, elected to Super Lawyers, Best Lawyers... 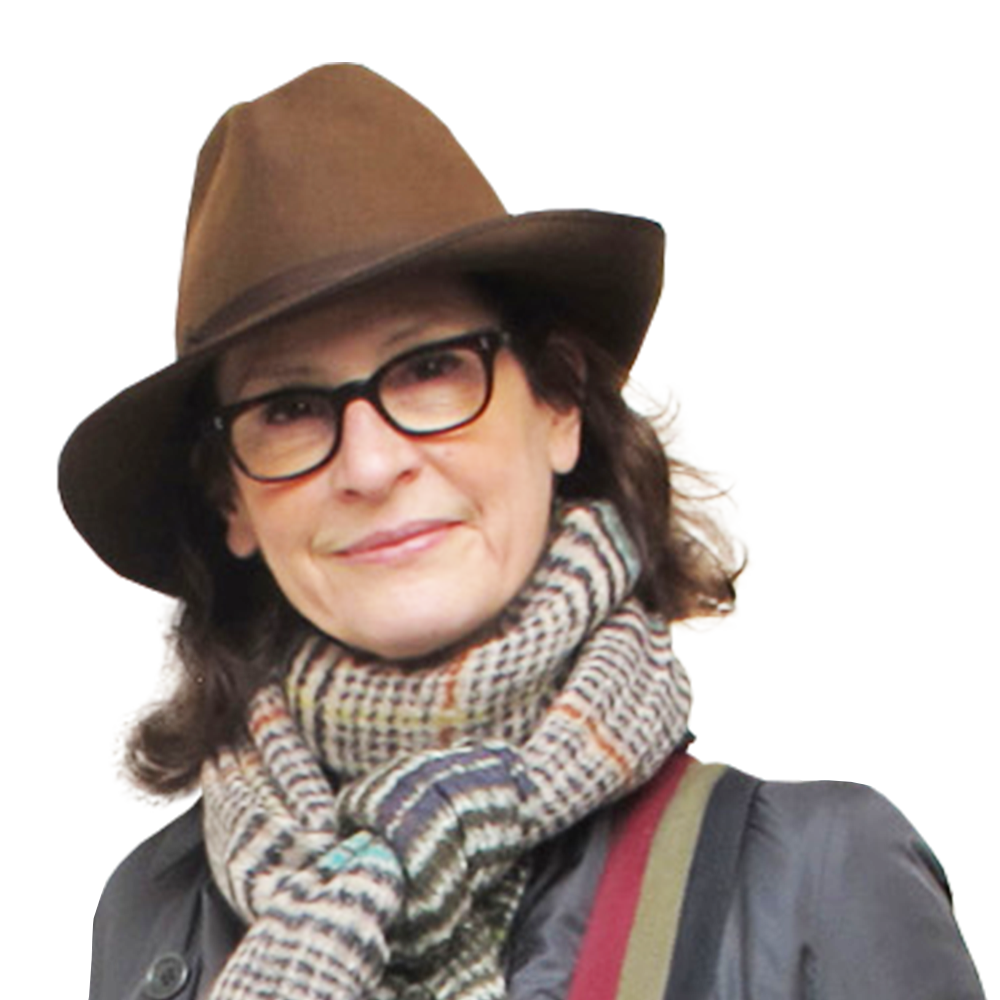 Jeannette Montgomery Barron was born in Atlanta Georgia and studied at the International Center of Photography, NY, NY. She became known for her portraits of the New York art world in the 1980s, which were later published in Jeannette Montgomery Barron (Edition Bischofberger, Zurich, 1989). Her next book, Photographs and Poems (1998), a collection of her still life photographs, was a... 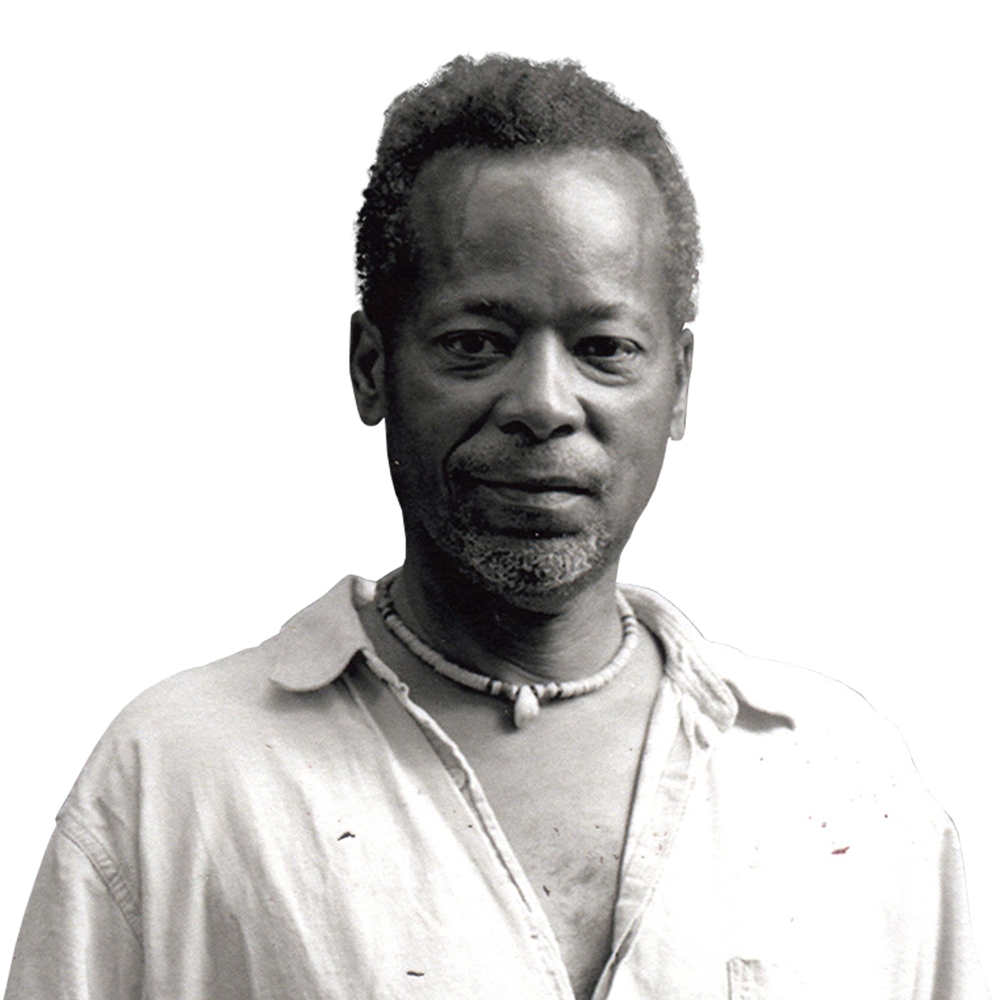 Jack Waters played the title role in the critically acclaimed film “Jason And Shirley” showcased at MoMa in 2015 the year of its release.
Jack’s own experimental short, “The Male GaYze” exhibited at the Whitney Museum in the groundbreaking “Black Male: Representations Of Masculinity in Contemporary American Art”.  He and his partner, Peter Cramer, co-directed the... 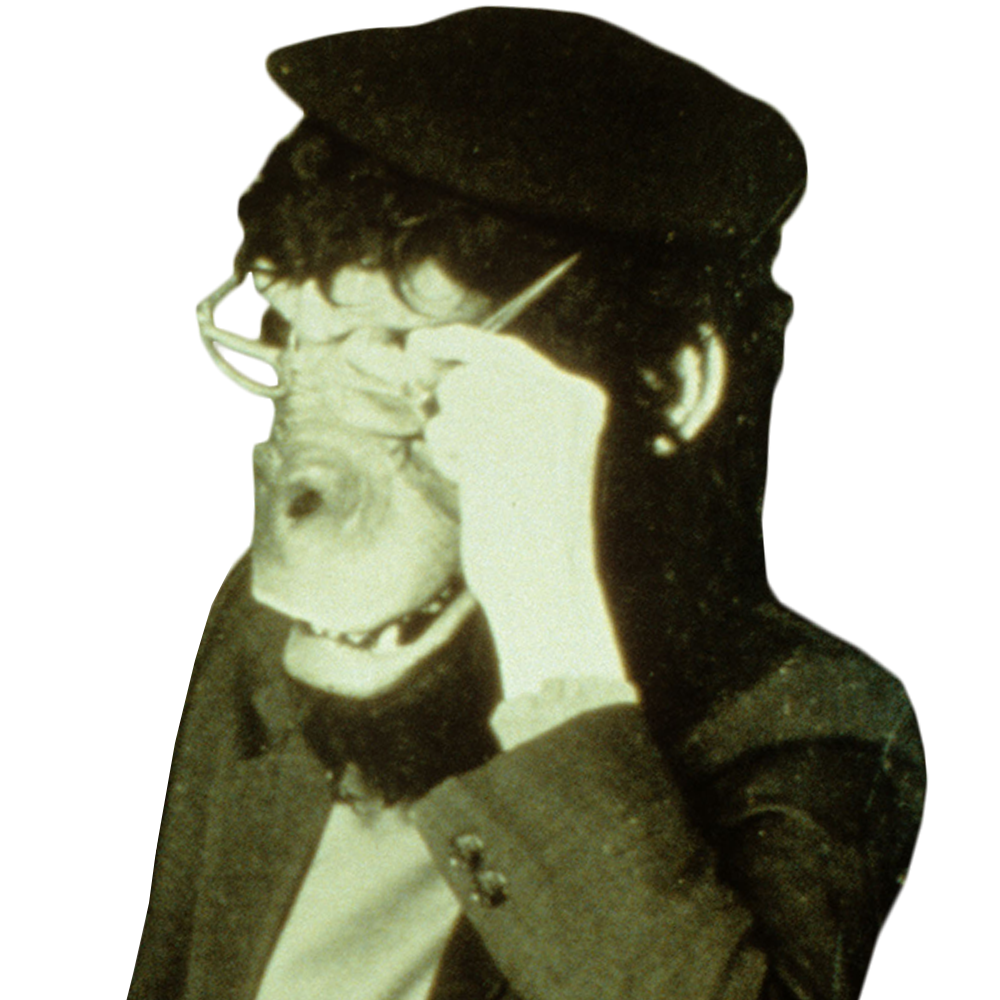 Rosalba Carriera is the adopted name of one of the original Guerrial Girls.
Rosalba Giovana Carriera (12 January 1675 – 15 April 1757) was a Venetian Rococo painter. Appealing to Rococo styles for its soft edges and flattering surfaces, she is remembered as one of the most successful women artists of any era.
Clearly, in her time, she was very well known and financially...

Founded in 1985, the Hoffman Law Firm is the preeminent art law boutique, recognized globally by artists, galleries, countries, collectors, museums, creatives, and explorers as the leader in the field...