Real Fake: The Rise and Fall of Art Scammers

Forgery is not a new problem but the art world continues to be rocked by forgery scandals. While the tools to detect counterfeit art are getting more sophisticated, so are the con-artists that create them. Documentary film director Jeff Oppenheim, Senior VP of Pall Mall Art Advisors, Colleen Boyle, and Director of the Thaw Conservation Center, Margaret Holben Ellis, and Art Litigator and Partner at Pryor Cashman LLP, William Charron, discuss how they applied provenance, connoisseurship and forensics to ferret out works by the most prolific forger of the last century as chronicled in the new documentary - Real Fake: The Art, Life & Crimes of Elmyr de Hory.

Meet the members of this panel! 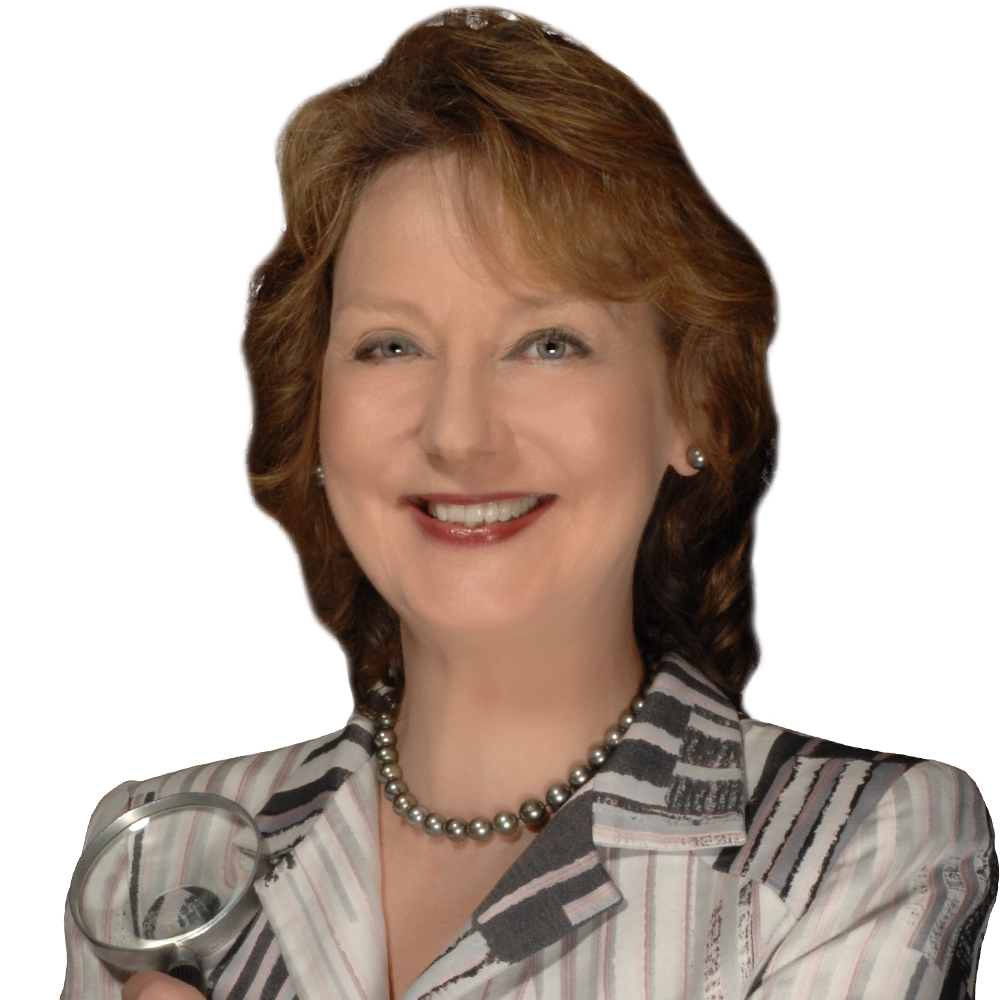 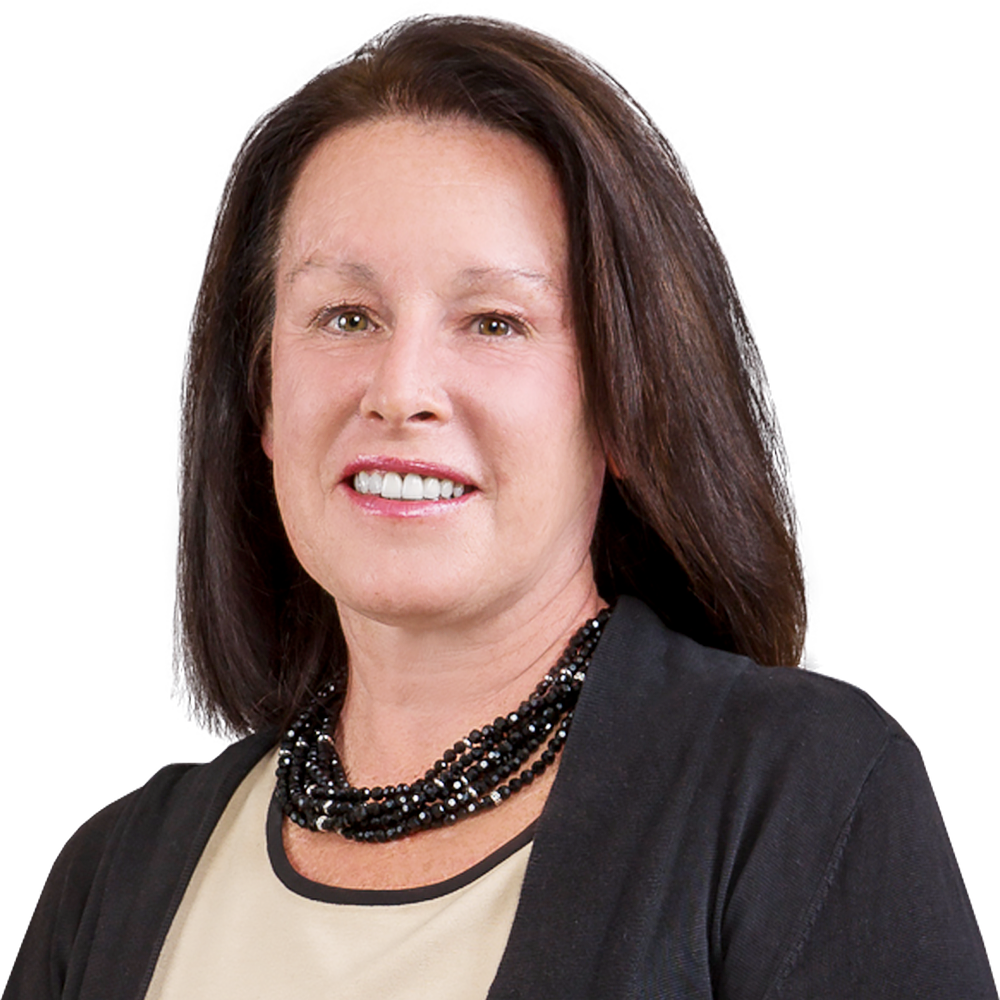 Colleen Boyle (SENIOR VICE PRESIDENT-NATIONAL SALES DIRECTOR) brings over 20 years of experience in the art and financial world to Pall Mall Art Advisors. A member of the International Society of Appraisers and USPAP compliant, she has valuated art and antiques for corporations, museums and private collectors throughout the United States and provided legal analysis for court cases involving art... 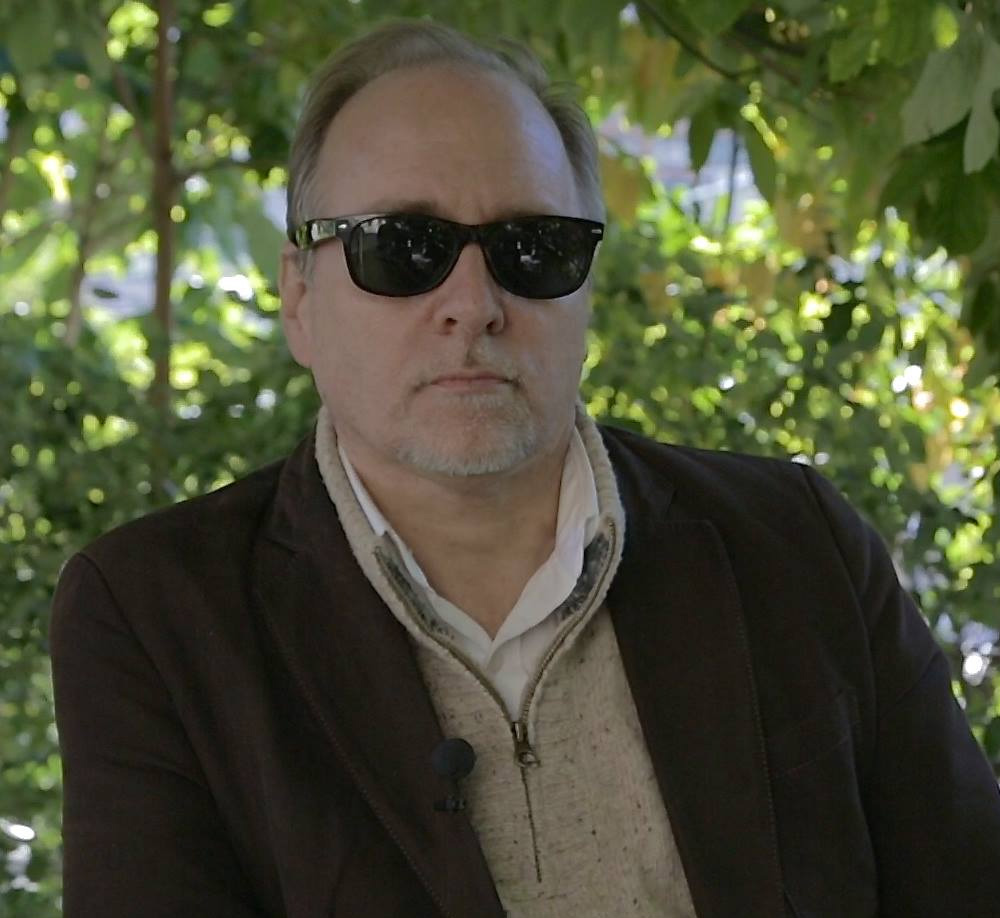 Jeff Oppenheim (WRITER/DIRECTOR/PRODUCER) melds a theater and film production background with marketing and PR. He has produced and/or directed 5 documentaries, one narrative feature, numerous short-form commercial projects, and live stream broadcasts most recently for Lincoln Center’s Out of Doors Festival and the Mostly Mozart Series. In addition to his film and TV credits he has... 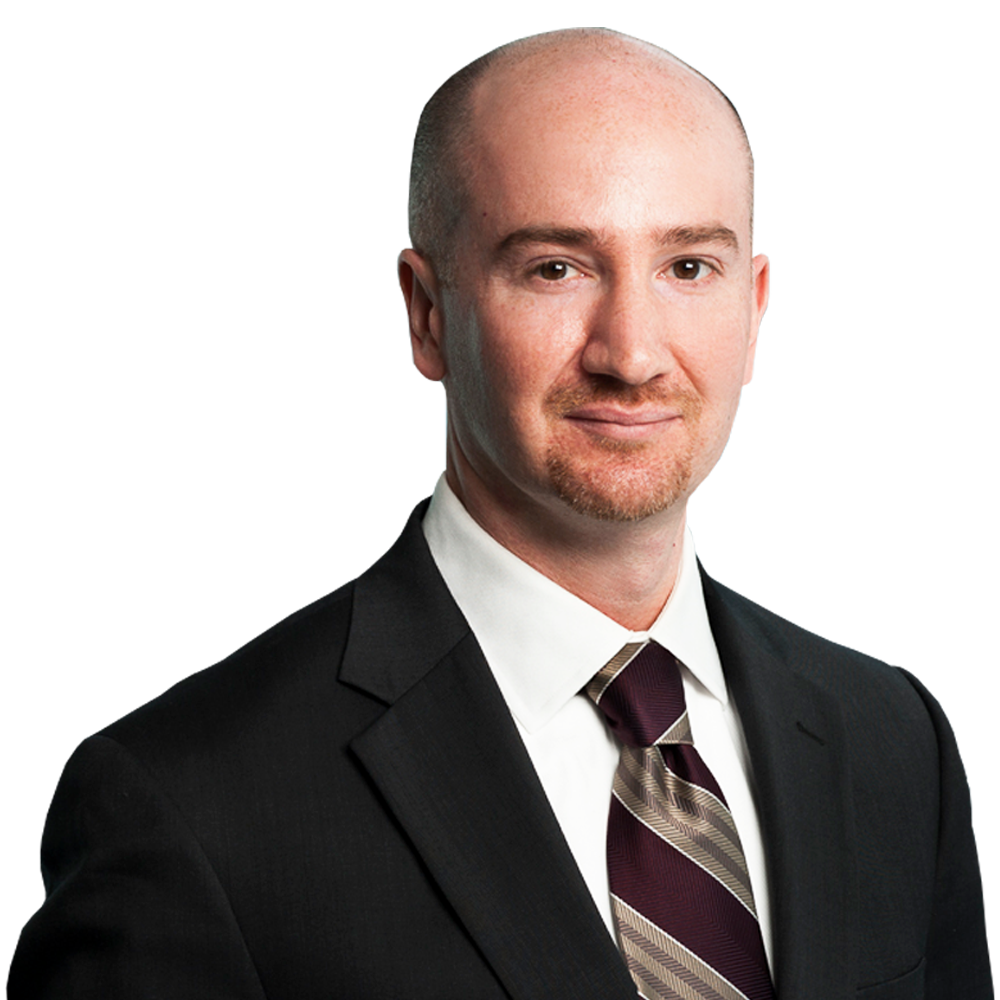 Partner William Charron is a member of Pryor Cashman’s Litigation, Intellectual Property and Media & Entertainment Groups. He is also co-leader of the firm’s Art Law practice and represents clients in art title and authenticity cases.
Bill’s practice is focused on property rights cases in a number of contexts, including art, intellectual property matters arising under the...