US art dealers, auction houses, galleries, art museums, art fairs and art consultants may soon be subject to government financial regulation.  Many are calling for regulation in the art market to counter and combat the tax evasion, money laundering, price manipulation and trading on ‘inside information’. Proponents of regulation seek more open trading and greater disclosure of all aspects of art transactions, including details regarding the parties, prices and any guarantees.

This session will look at the following points of discussion:

This talk was originally filmed during The Inaugural Business of Art Observed. 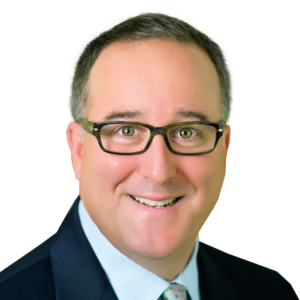 Narric Rome serves as Vice President for Government Affairs at Americans for the Arts. In his role he manages federal, state, and local government advocacy with the goal of influencing public policies that advance direct and indirect support for the arts and arts education.

Narric is responsible for promoting the Americans for the Arts’ message to Congress and the Trump Administration. He serves as the senior lobbyist for the Americans for the Arts legislative portfolio where he researches and pursues untapped federal funding opportunities. Most recently, Narric has launched a national campaign to boost the creative economy by building support for the CREATE Act (S.650, HR 1519) in Congress.

Narric has 20 years of experience in the public policy and congressional arena. Prior to joining Americans for the Arts, Narric worked on the policy staff of Howard Dean’s 2004 presidential campaign and served as a legislative aide at the U.S. Department of Education. Earlier in his career, Narric worked on Capitol Hill, at the Podesta Group and on several state and national political campaigns. 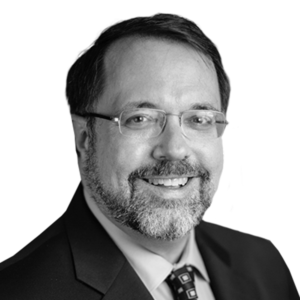 Peter K. Tompa is of counsel to Bailey & Ehrenberg, LLP.  He also serves as the Executive Director of Global Heritage Alliance, a 501 (c) (4) advocacy group representing the interest of antiquities collectors, dealers and museums. He has appeared in numerous trial and appellate courts. He has lobbied members of the U.S. Congress and the Executive Branch in an effort to ensure that his small business clients receive fair treatment from federal regulators. His advocacy has received notice in the media, including the New York Times, the New Yorker, the Art Newspaper, CBS News and the Voice of America.  He has written and lectured about cultural property issues. He is a contributor to K. Fitz Gibbon ed., “Who Owns the Past?” (Rutgers 2005).  He also serves as a board member of the Committee for Cultural Policy.  He has been a vice-chair of the American Bar Association; Cultural Heritage Law Committee, and currently serves on its Steering Committee. 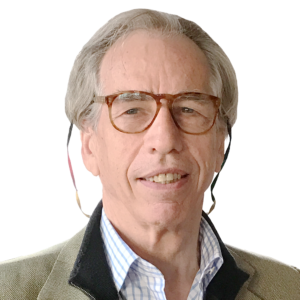 After graduating from Hobart College in 1971, I went to England where I attended the London College of Furniture learning antique restoration. Founded and published “Antique Furniture Newsletter” (1978-82) focusing on connoisseurship and restoration, contributed articles to various publications and became Contributing Editor to Art & Auction (1983-2010). Set up a restoration workshop in Bedford, NY and opened Clinton Howell Antiques in 1980. Member of National Art and Antiques Dealers Association of America, (NAADAA) the Art and Antique Dealers League of America (AADLA) and Confederation Internationale des Negociants en Oeuvres d’Art (CINOA). President of AADLA since 2009, and President of CINOA since 2017. Owner of Clinton Howell Antiques, dealers in high end English Antique Furniture. 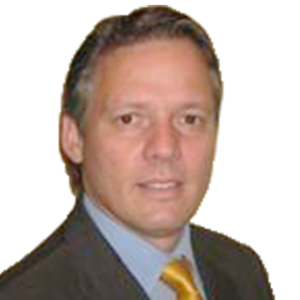 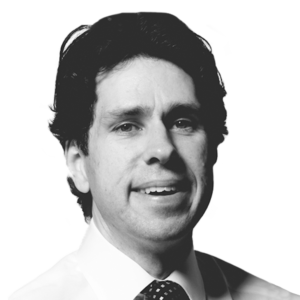 Michael McCullough’s art law practice covers a broad area of the art market. He advises galleries, auctioneers, and collectors on a variety of matters regarding consignment agreements, private sale agreement, authenticity issues, ownership issues, and many others.

During his ten years as compliance counsel at Sotheby’s, he gained extensive experience in the full range of commercial and regulatory concerns involved in art market transactions.

Mr. McCullough is an Adjunct Lecturer in Christie’s Master’s Degree Program in Art Business where he teaches “Art Law.”

Mr. McCullough is a also a Senior Advisor to the Art and Cultural Heritage Law Committee of the ABA. 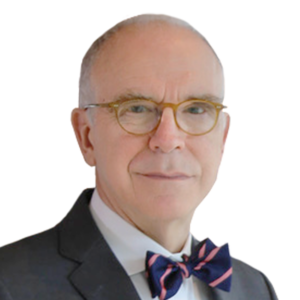 Lark E. Mason, Jr. worked with Sotheby’s New York from 1979 to 2003 as a Senior Vice President and specialist in Chinese art, and Director of Online Auctions for Sothebys.com. He is the founder of iGavel Auctions and Lark Mason Associates, Inc. from 2003 to the present. He was an adjunct professor at Parson’s School of Design, the New York School of Interior Design, and New York University.

He is a Certified member and officer and board member or the Appraisers Association of America He is the translator and author of many articles and books including: The Connoisseurship of Chinese Furniture, by Wang Shi Xiang; Classic Chinese Furniture of the Qing Dynasty; and Asian Art, author. He was the Chairman of Asia Week New York for 2016 and 2017.

Observer offers a sophisticated readership of metropolitan professionals an original take and on the latest in arts, news, culture, and entertainment, bringing its irreverent sensibility…